Finish Selecting Your Vehicle to Shop For Your Control Arm

Choose a Year for your Mini 's Control Arm 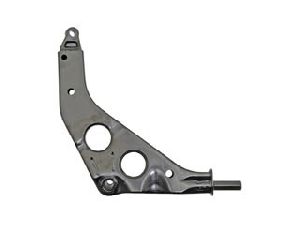 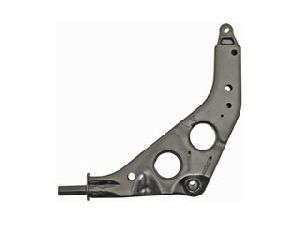 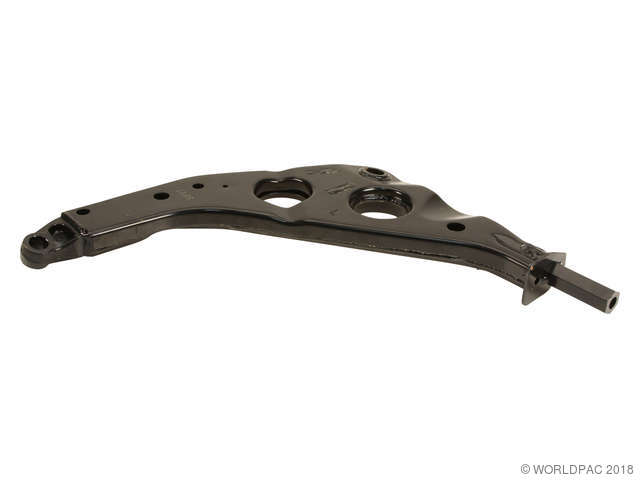 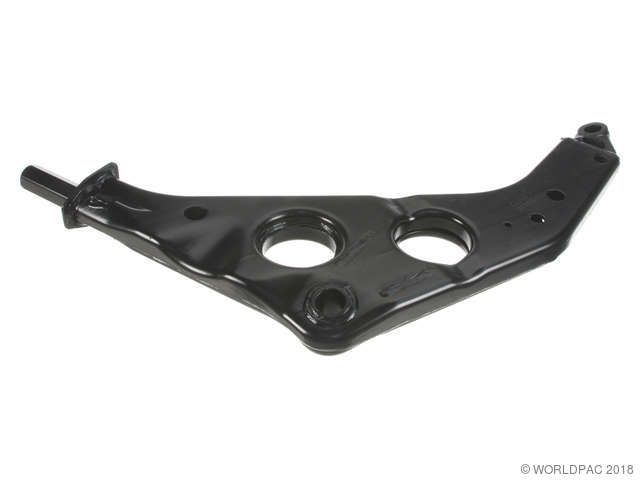 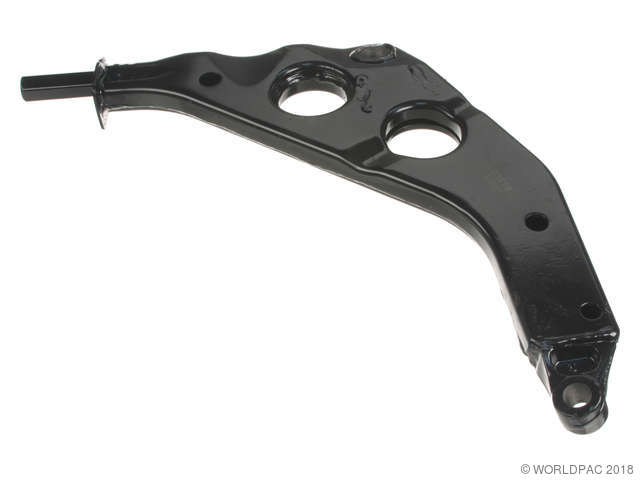 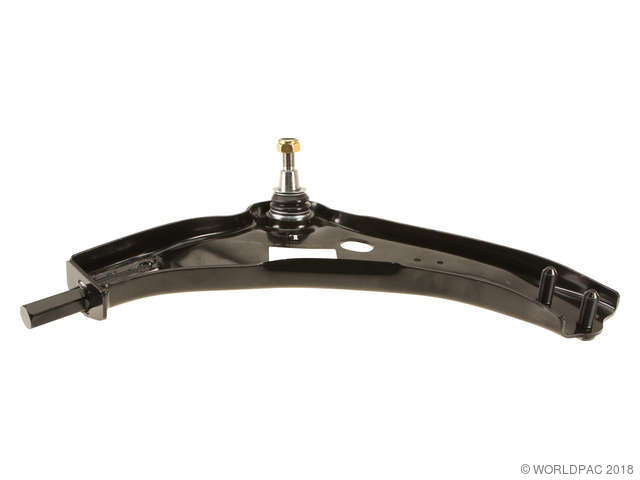 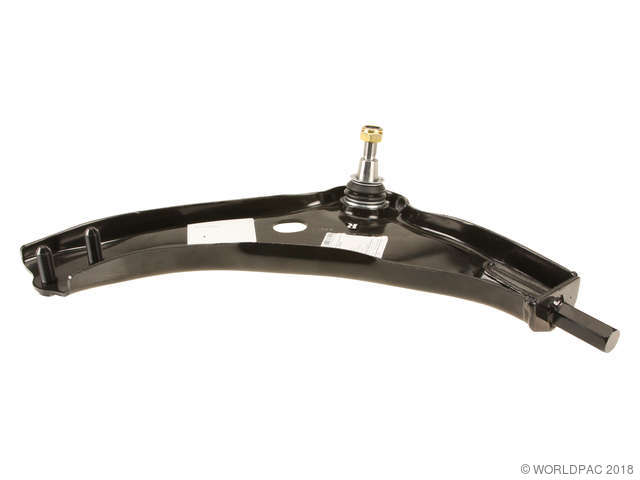 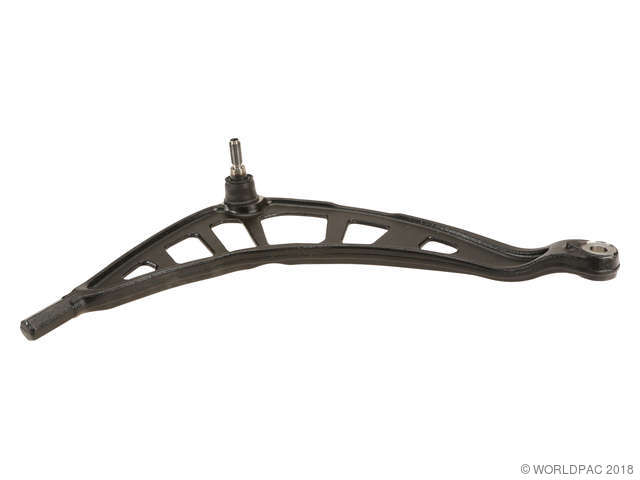 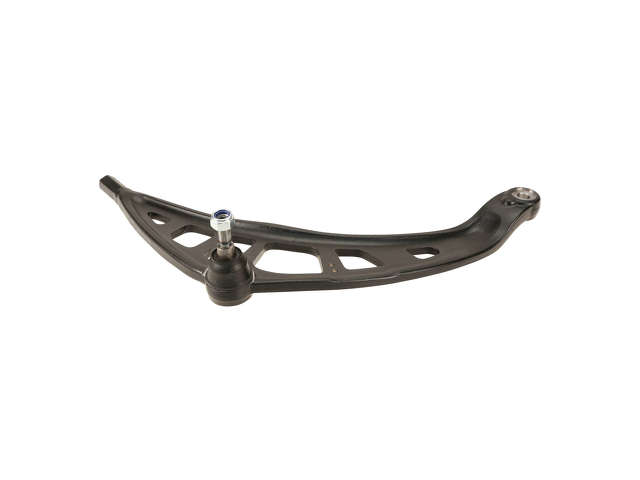 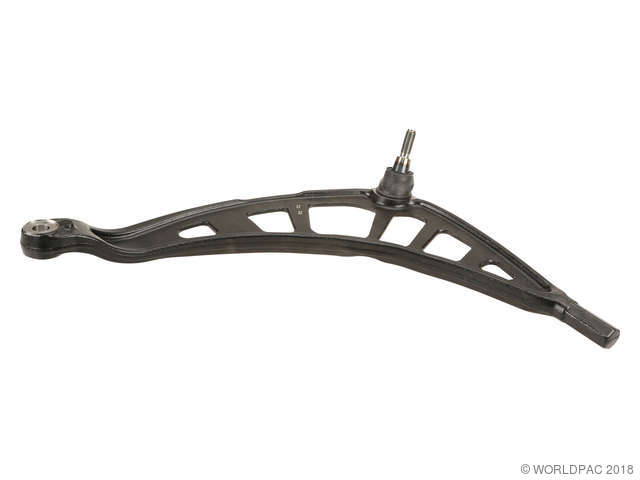 im overhauling a buddys rear suspension on his outlander. here in NY corrosion is a serious problem especially since they starting using the salt brine solution on the roads.

anyways most of the bolts have seized in the rubber bushing sleeves. Most of them arent an issue because i can just cut them off with a cut off wheel since im replacing the whole control arm anyways. However i have a bolt seized in the bushing sleeve of the rear strut. Im trying to get this bolt out and save him the cost of the new strut.

Ive been soaking it with WD40, ive tried turning the bolt by the head with an impact and also putting the nut back on the threaded end and whacking it with a mini sledge but its not going too well

anyone else have some tips/ideas?

I feel your pain here in WI. For this the bad news is not much less than an acetylene torch is going to get that out. Of course that means you will wreck it. Par for the course in the rustbelt I'm afraid.

Update
I ended up having to cut the bolt with a cut off wheel. No amount of pb blaster/impact breaker bar or mini sledge would work.

Nope, nothing ever works with a bushing because the inner sleeve can't be held rigid and you can't heat it either.

Showing 10 out of 10 Posts
Question From whorl1quote on Replacing control arm bushings or tire alignment cause bearing to go bad?

My Mini cooper is making such big noises that I can't continue to ignore so I took it to the shop. I was told the front wheel bearing needs to

get replaced. The whole noise started when I took the car for repairs and tire alignment six month ago. My car is 2004 model and only has 60K

miles on it. What i am trying to figure out is that if the previous repairs can possibly cause the bearing to go bad. This is what happened:

Can any car expert give me opinion is it possible the previous shop or the tire alignment actually made the bearing to go bad? I am pretty sure it has to one of them since the noise started right the same time. The car also only has 60K miles for the bearing to go bad this early by normal wear and tear?

Can any car expert give me opinion
You asked for an OPINION from a car EXPERT. You got an OPINION from one of our best EXPERTS. I don't see where the site failed you. IMO

Can any car expert give me opinion
You asked for an OPINION from a car EXPERT. You got an OPINION from one of our best EXPERTS. I don't see where the site failed you. IMO
Why is it that you always seem to be able to say something in 2 or 3 sentences, that always takes me 2 or 3 pages?????? Just curious.......lmao

You gotta love it. If you can complain at getting expert advice and suggestions for FREE just wonder how ticked paying for anything must be! Good luck out there. There are plenty of plain web sites that charge for advice - have at it,

Your just fishing for somebody to blame here and there isn't anybody. Bearings fail and there really isn't anything anyone could have to cause it.

such hostile response. will never come to this site again.

There was nothing hostile about that. It was a statement of fact. You have no reason to be blaming your failure on any one else.

you are probably the owner of one of those shops. No wonder you do NOT understand what I am talking about. the first response from any shop owner is "this is not my responsibility". No wonder a junky site to stat with.
You know nothing about facts. stupid junky.

That's right. I do own a shop. This site is staffed by shop owners and highly skilled technicians that donate their very valuable time here to try to help people for free so when a guy like you comes here and asks us for advice on how to rip off a shop owner, it pushes our buttons. Repair shops are not all thieves as you would suggest but there are a number of customers out there that think everything has to be someone else's fault.