Finish Selecting Your Vehicle to Shop For Your Brake Disc

Choose a Year for your Chrysler 's Brake Disc 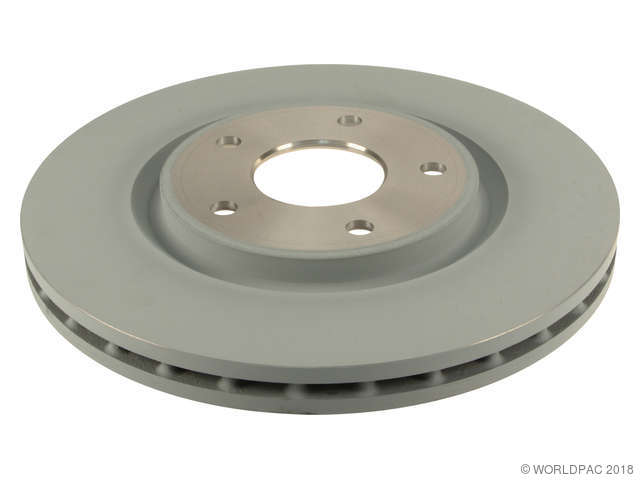 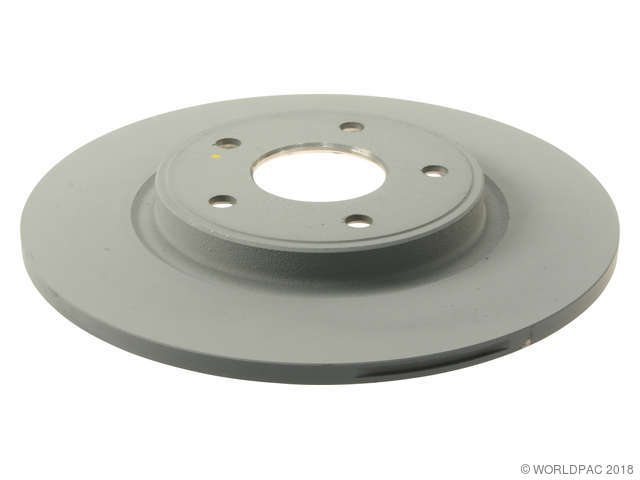 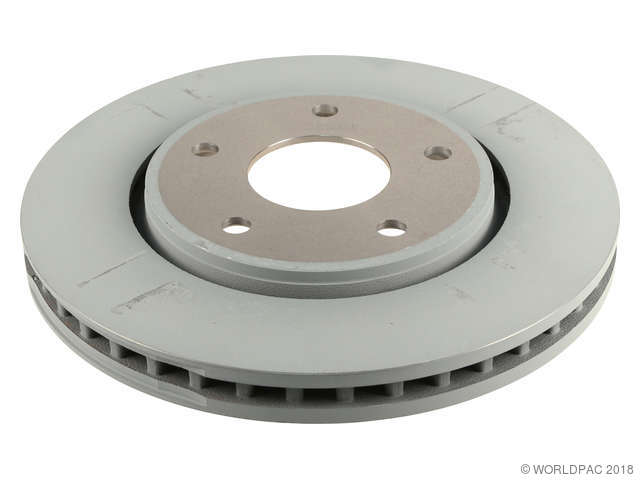 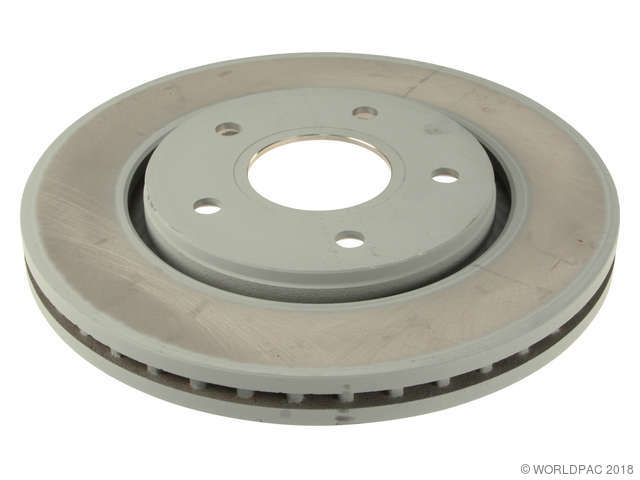 2004 taurus station wagon front brakes = almost no wear
Rear brakes(disc) are totally worn.
Shouldn't the fronts wear much more than rear? Also
hear a low "scraping" noise when stopping, but rears
are not completely worn, some material left.
I lift car, brakes all seem to be OK, no drag on calipers.
Appear to grip rotors OK all around when lifted.
? is there a problem w/front power brakes boost?

Shouldn't the fronts wear much more than rear?

Not necessarily, depends on the design.

Those rear brakes need to be examined much closer as i suspect they are metal to metal in at least one spot.

Thanks, will do. what is best way to find out if design is to allow rear brakes
to do most of braking? Are dealers receptive to questions like this?
i suppose they want me to bring car in?

That's not information you will find anywhere because it's not an intentional design, just the way it worked out and the only way you find out is through observance and experience. There are many rear discs that wear out before front discs.

Thanks much!! You have been more than helpful.
Another question- My dad had problems with a Chrysler Concorde,
constantly warping brake drums before he finally went to Organic
pads. Once he started using organic pads, problem gone.
And he is not hard on brakes.
If factory pads are NOT ORGANIC, should I go to organic pads
someplace else?

As vehicles evolved brake rotors and drums have so little extra metal that turning them puts them out of spec. Quality new is about the only way to go. Organic to me means asbestos which was long ago about all that was used. That is being phased out,

Brakes especially should be to factory specs,

Your car is 8 years old. Its definately had the front brakes done before. Are you the original owner? Most cars eat 2 sets of fronts to one set of rears. What is the total service history on the brakes?

One set of front brakes has been installed. this is 2nd set of rear's inst.
replaced rear rotors and Right rear caliper(original was sticky). 60k miles on car.
Car runs well now. no more pulsating brakes during stop.
thanks

Glad you got it fixed. We can close this question now

Not all Nick. I have seen many, especially Fords with 4 wheel disc eat p the rear ones much faster than the front. Some poor engineering.

Not the first time the blue oval screwed the pooch on engineering. Thanks for the info.

Especially this being a "wagon" and unknown loads it could have been designed to apply rear brakes first for longer on light braking. Tends to help prevent that nose dive effect if front only work hard at first............

Showing 2 out of 5 Posts | Show 3 Hidden Posts
Question From pittalf on 2004 Chrysler Crossfire, engine shut off while driving

Hello everyone. My name is Aaron. I have experienced no problems at all with the car since I purchased it about 3 and a half years ago. After stopping on my way home from work my car would not start. I could hear the starter going, but the engine would not turn over. After a number of attempts the car did start once again, which seemed to coincide with my pumping the gas pedal. At this time the "check engine" light was on, but was not flashing, leading me to believe that there was a problem, but nothing imminent. About a mile down the road the engine shut off, along with the power steering and power brakes. I was able to coast into a parking lot and used the e-brake to bring my car to a stop (brake pedal was very difficult to press and did not seem to be doing much). The power on my car remained on the whole time, however after the engine shut off pretty much all of the warning lights were on (as if I had just turned on the car to listen to the radio, but had not started it). I had the radio off after the difficulty starting the engine but did not notice any peculiar sounds, nor any dip in power of the engine or any thing else out of the ordinary. After the car was parked I popped the hood to see if anything really jumped out at me, but nothing did. My only thought was that perhaps the accessory belt had broke (because of the power steering/brakes going out). I believe, but am not certain, that the accessory belt is the serpentine belot located at the front of my engine and it did not appear damaged or out of the ordinary in any way that I could detect. I plan on having the car towed to a mechanic tomorrow morning, but was hoping someone would be able to provide some insight into the possible causes, so I do not go into the mechanic's completely blind. Thank you VERY MUCH for any information that you could provide and please let me know if there are any other questions (car is currently parked at a different location that I am at but I will do my best to answer any questions).

I am having the very same problem with my 2004 chrysler crossfire that I just bought two weeks ago with 65,000 miles on it. What did the problem turn out to be?

Same problem here 2004 Crossfire 95000 miles shutting off ,let the engine cool and it starts no problem.Engine light comes on as well once its restarted. Not to fun in 6 lanes of traffic though.
shade tree or dealer tiz the question from here?
I had a similar incident years ago on my dads Chevy Celeberty it was a piece that look like a motorcycle brake disc pad that was built into the distributor but I'm thinking this car is nothing like this as far as the engine and this was years ago. Probably some type of sensor
I'm also having a problem with the steering column and key.Key will not turn the switch and I have to turn steering and find the locking point (1/2 sometimes 1 full turn !) Then jiggle key while moving the steering wheel in the locked position . Any updates fro earlier posts??

This is an old thread that belongs to someone else. If either of you need help, then you need to start a new question of your own.

First - get some code readings and use the info as the direction to chase down. It's no surprise to lose power assist for steering and brakes if engine isn't running as that's what creates the assist power,