Choose a Year for your Lincoln 's Alternator 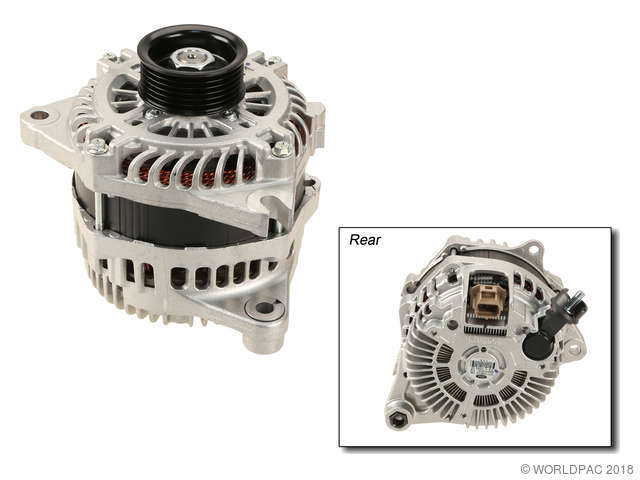 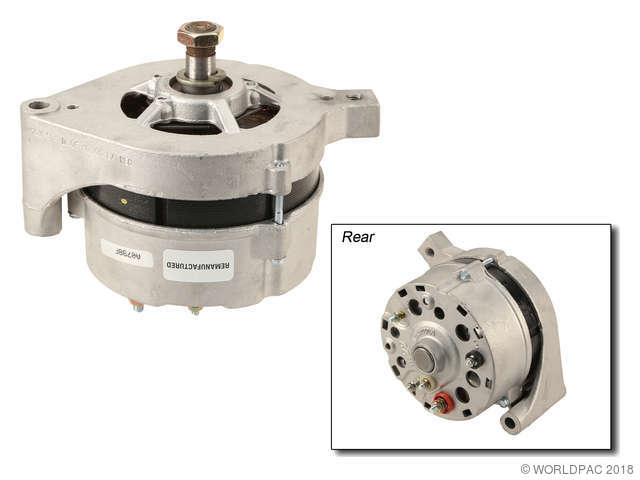 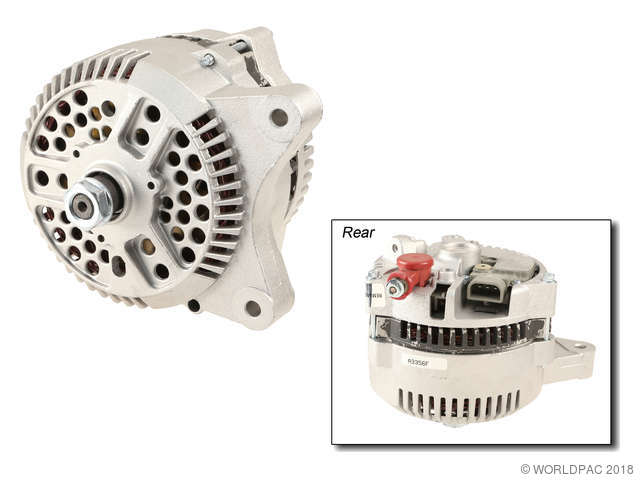 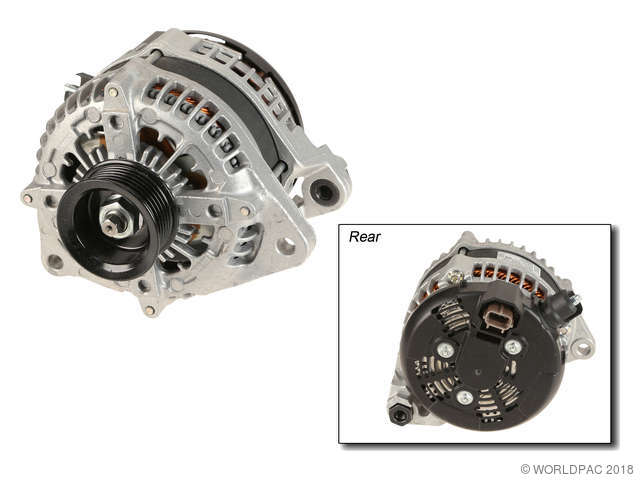 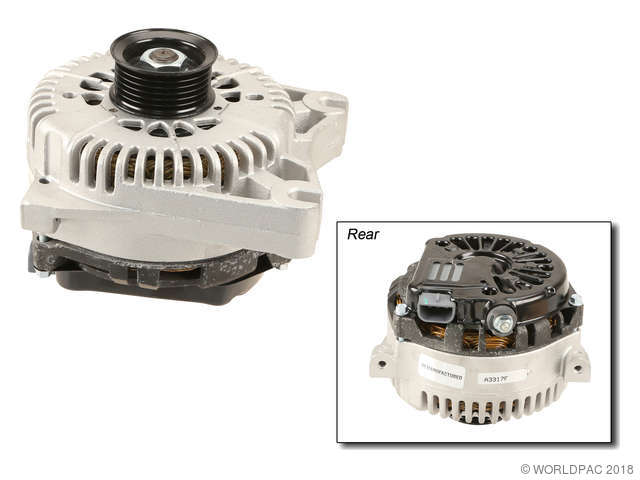 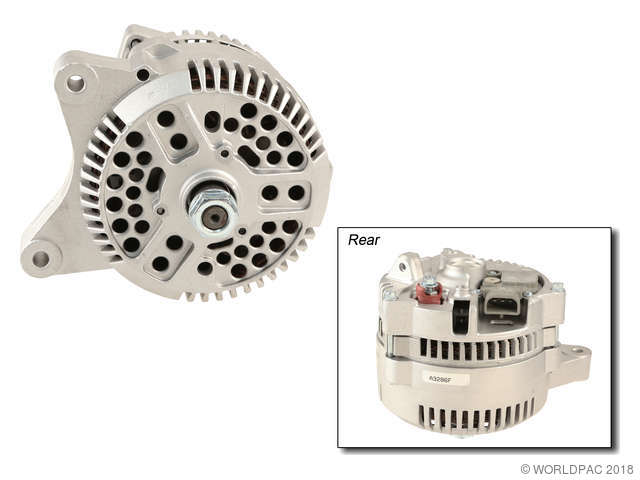 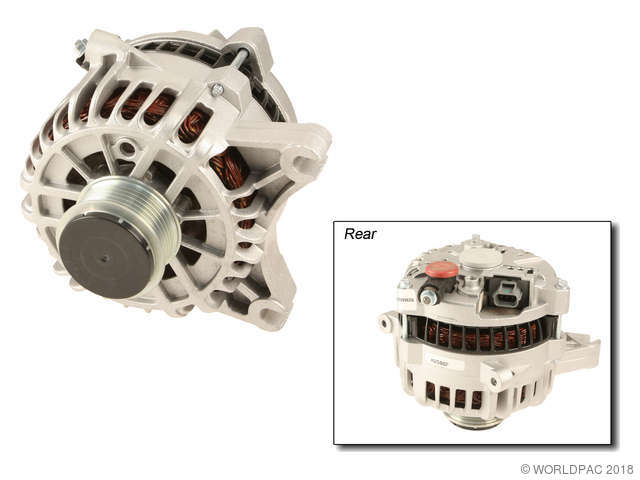 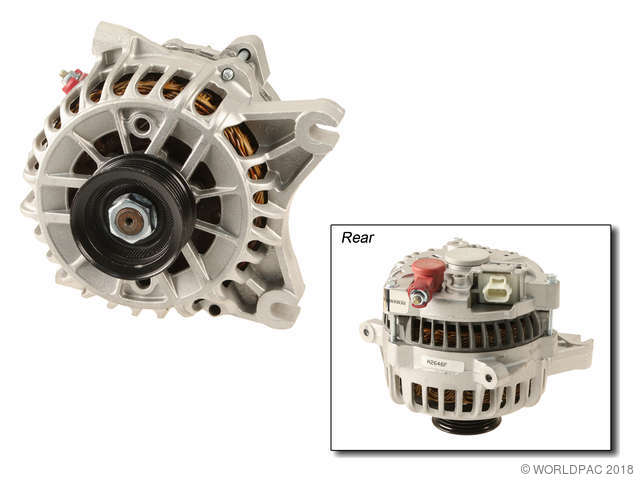 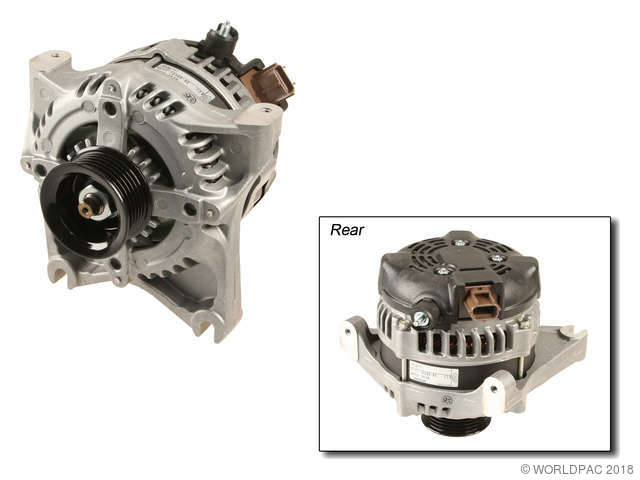 Just curious if you found out what your problem was??? My lincoln towncar has the same problem, but the battery is brand new and the connector cables are good!

You now have your own thread for your car - this time a Lincoln Town Car. What year?

Voltage regulator are on the alts or in them. They limit overcharge or if failed could prohibit any charging. Wither way most come with a rebuilt alternator,

Yes you will need a regulator that is compatable with the type alt you installed . I would adapt a GM style one wire alternator . It self regulated with an internal regulator . As the name implies ,you need only one wire hooked to it.

I have a 1977 Lincoln Continental Town Car, recently the battery repeatedly needed boosting to start. I had the alt. tested, and it was bad. I removed the alt. and had it rebuilt and reinstalled it. This problem persists, when I boost it and allow it to idle it will restart, but when I run the a/c- idling or driving- and kill the engine it will not restart and requires another battery boost. I love this car and want nothing more than to drive it. Need help.

When battery is charged with engine running voltage is between 13.4 and 13.7. With a/c running voltage drops to about 12.5. It seems to have an effect on the blinkers and brake lights also, turn signals wont work well when battery charge is low. I am at a loss to understand what is going on. I replaced the negative cable from the batt. a while back because it was in bad shape, so that cant be the problem. Could it be a problem with the voltage regulator? Wiring problem? Battery also checked out good a month or so ago and is only a couple years old.

You have some alternator problems. Does it have an external regulator?

Have you had the alternator load tested by someone other than this guy? Go you have shiny clean and tight power and ground hookups? Have you tested the fusible links to see if the alternator field coils are getting a voltage signal? You said after he replaced the battery, starting solenoid and alternator, and THEN he later replaced the entire charging system. Hate to tell you, but I would want to know what other parts he considers the whole charging system. After you already had a new alternator and battery, a few wires is all thats left in the charging system. What is the system voltage at when the light comes on? How many amps is your alternator rated for and how many is it CURRENTLY making. I stress this because even new ones can be duds out of the box.

Okay, the mechanic says that he's tested all this stuff except for running a wire from the battery to the alternator.

Has he bothered to do a voltage drop test on this wire? I sounds like he's in over his head and his knowledge of electrical systems isn't up to par. Seems he just throws parts at it. Thats an expensive way to fix things.

The plug right at alternator was a common problem on these and could be the problem. New plug for those are available to solder in if that's it. They used to burn with the common failure,

Didn't your mechanic bothering checking the circuits to the alternator before condemning it and rebuilding the system, what ever that means.

Check the alternator ground with the engine running and everything turned on using a voltage meter. Touch the alternator case and touch the other probe to the battery negative. You see more than .3-.5 volts, you have a ground problem.

Something is going to be missing when you check all those things when the problem is occurring. Just throwing parts at doesn't always solve your problem.

Okay, the mechanic says he's done all this except run a wire from the battery to the alternator and everything tested alright.

I'll get back to you when I know something. Thank you so much!