Choose a Year for your Ford Fusion 's Alternator

Shop below for all Alternator related parts for your Ford Fusion 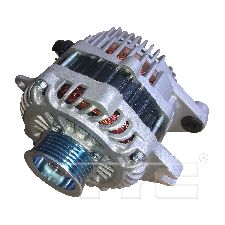 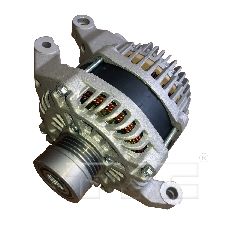 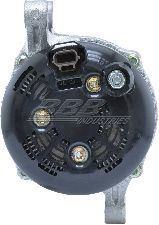 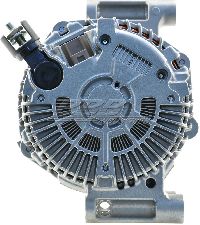 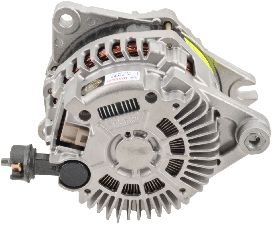 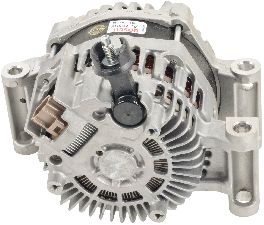 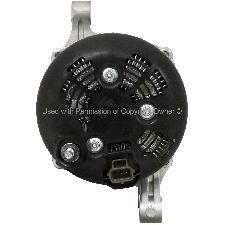 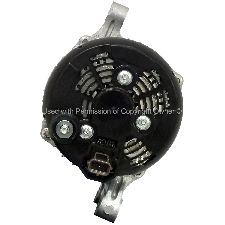 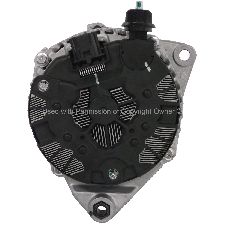 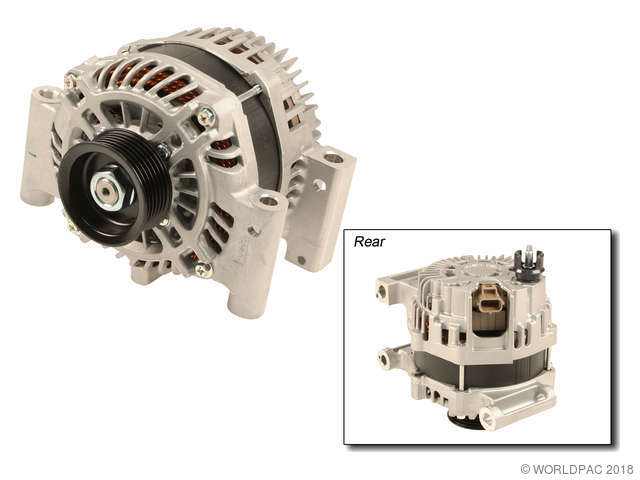 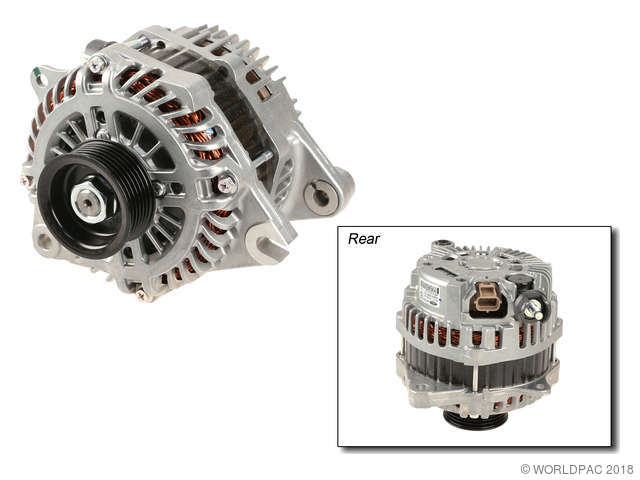 Showing 2 out of 10 Posts | Show 8 Hidden Posts
Question From crackerjax on 02 Liberty, Battery not charging

My history with this car is a lot of problems in the last year (got after the wife totaled her Accord). All windows motors dead, totally replaced power steering system 2 weeks ago, knowing there was a possible power issue.

Car is frequently dead. It would attempt to turn over. I've been able to jump with a Duracell portable battery thing and it ran well until it needed to be jumped on next start. A week later it was back to normal operation.

Last week it would not turn over (new problem). Portable battery device would start it but it would stall 2 seconds after starting, second battery connected or no. Keep foot on accelerator and it does not stall. Took main battery in, tested as bad cell, replaced, starts fine.

Checked at AutoZone with new battery installed (thinking I had either an alternator or PCM problem) and their battery tester said the battery was not being charged. Removed alternator and tested it on their bench. Alternator tests as OK.

My thought is the problem is the voltage regulator is broken. This is part of the PCM on this car. I should be able to complete that fix for under $300 (parts+install and reprogram at dealer) but...

You need to make some electrical checks to determine what your problem is. You also may need a high end scan tool to see if the PCM is commanding the alternator or not.

With the engine running what is the battery voltage using a digital volt meter? What is the voltage at the alternator lug?

Sorry, I haven't had a minute of daylight off since I made my post. Then it was raining when I got off work this morning. Rain abated...

A side note and idea... could the grounding strap have anything to do with this? I read mention on the eautorepair.net guide but there is no stated location so I cannot confirm or deny that it is attached or worn out.

Also, car works with new battery but no idea when it will stop since I've been told it is not charging. If I don't run the A/C or radio, how long you think it will run without a recharge? I'm borrowing a '93 Silverado and its eating up gas.

If your getting around 14 V, the alternator is operating. Take a measurement with everything turned on in the vehicle (lights, blower, heated defrosters, etc.)

If you suspect a ground strap issue, take your red meter lead and connect it to the alternator case and the black lead to the negative battery terminal with the engine running. If your meter shows 0.5V or less, you have a good ground.

0.04v between alternator casing and negative on battery.

It may be possible that the problem is intermittent. I have a 12v battery charger if needed, but could it help to run down the battery (still be able to jump it) and see if the alternator will recharge now?

As long as the bolt has a good path to to the battery negative, you can do that. Most techs connect to the battery terminal because you know that is the best ground to use for a reference.

It isn't unusual for some charging systems with all accessories turned on, as the engine is idling for a long period of time, for the battery voltage to drop to 12.6V or even lower. If you bring the rpm up, the voltage should come back up. This is more common on vehicles with loads of electrical accessories.

It could be intermittent charging system failure, but you have to catch it. You could also have excessive draw on the battery when the vehicle sits over night. If you have something drawing more than .050 A with the vehicle turned off, that will cause a no crank because of a discharged battery.

The very odd thing is expecting I have a totally dead battery and I jump the car it should run. My issue was after the car was jumped it would stall within 2 seconds.

I guess I can try it with this new battery for a while and see if the car dies again.
I expect the time will come when it will not start but will run (after a jump) before it won't start and won't run (after a jump) so I can use it until it won't start. When I have to jump it I know the battery still isn't being charged. And move to the next idea.

The funny thing about computers in cars is that when the battery voltage gets too low, the keep alive memory gets erased. Odd things may happen when you restore power and get the engine running. The computer in your Jeep learns how to properly idle the engine and stores that information in memory, so when memory is erased it has to relearn again. During that process the engine may stall or run funny.

edit: HT beat me to it

Interesting idea. I replaced my Ford Fusion battery and the navigation/radio acted crazy until the dealer "reset" it.

Thank you both for the prompt and understandable replies. I'll try driving it around and keeping the portable battery and voltage tester with me in case it dies again.

My issue was after the car was jumped it would stall within 2 seconds.

It might be having to relearn the idle strategy every time.