Choose a Year for your Infiniti 's Spark Plug Wires 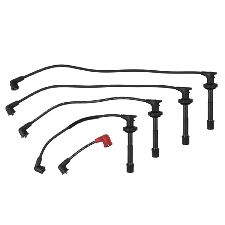 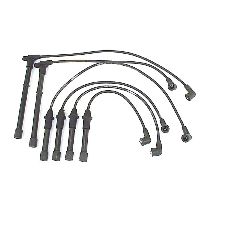 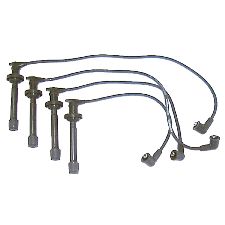 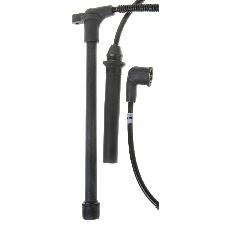 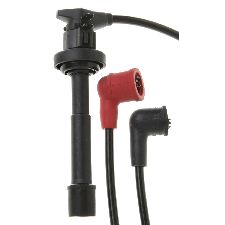 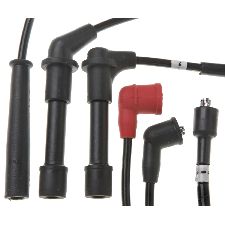 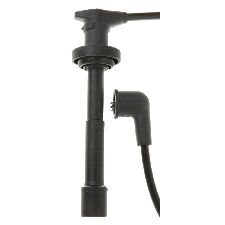 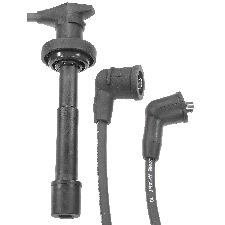 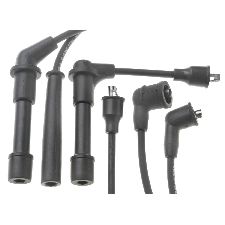 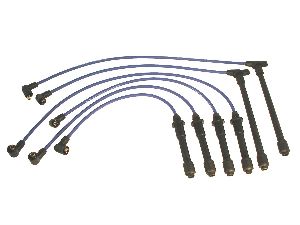 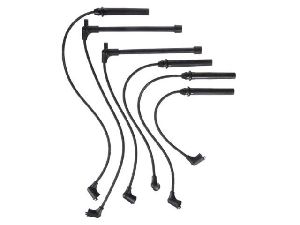 I replaced the spark plug wires on my 1996 infiniti g20. included in the set is a coil wire. does this need to be replaced? does this car have one? i have looked and do not see where it might be if there is one.

my car still runs rough like one of the cylinders is not firing. I have also replaced the spark plugs. I am hoping that it is not the fuel injector.


Car did show a single coil like above so the wire goes to it. If you feel ONE cylinder is being singled out for a misfire it probably isn't the coil wire but you have it so replace it anyway.

If no codes and you really think it's one cylinder look at the plugs - one will look different if the problem is there it could be the plug (do all if any) but take note of the wear on each as it can tell what to look for next if not a plug itself,

ok, thank you. where would i find the coil?

I just looked for parts to see how this was set up but don't have a complete pic of engine compartment. All showed this coil and that a wire went to it so it's up to you to find something that looks like in the pic but OE probably was all black.

It about has to go directly to the distributor cap itself as it listed a rotor in there too but cap in the pic I saw didn't have the common coil wire up top in middle of the four plug wires so look harder! Does it sneak in the side or from under but still to that cap?

If you are chasing down this problem you really should look at all the tune-up items and replace all that are necessary. Remember - no matter what happens with ignition only the spark plug itself touches the fuel mixture with spark as the end of the line for ignition. They are informative of what MIGHT be wrong.

Seriously - if you don't happen upon what's making it run rough then get some help soon. Waiting could cost you zillions in fouling up o2 sensors, cat coverter that could be avoided,

thank you. you have been a great help.