Choose a Year for your Audi 's Shocks 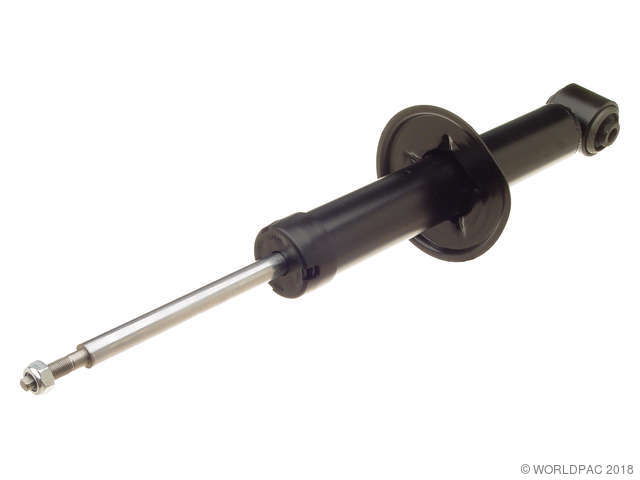 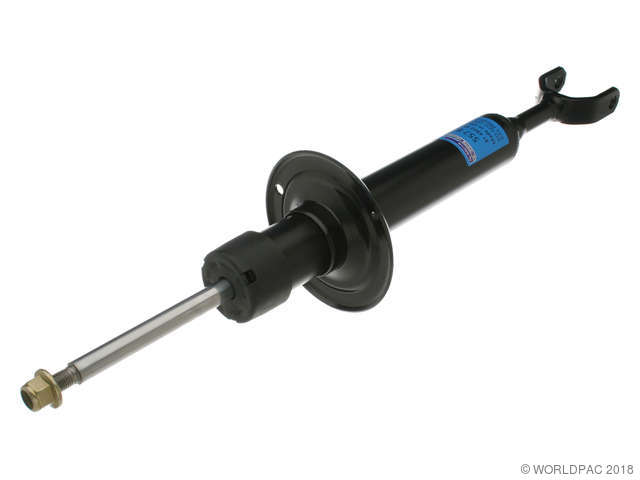 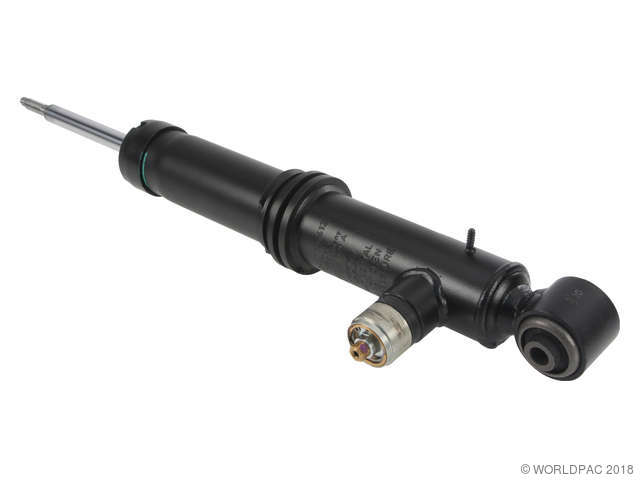 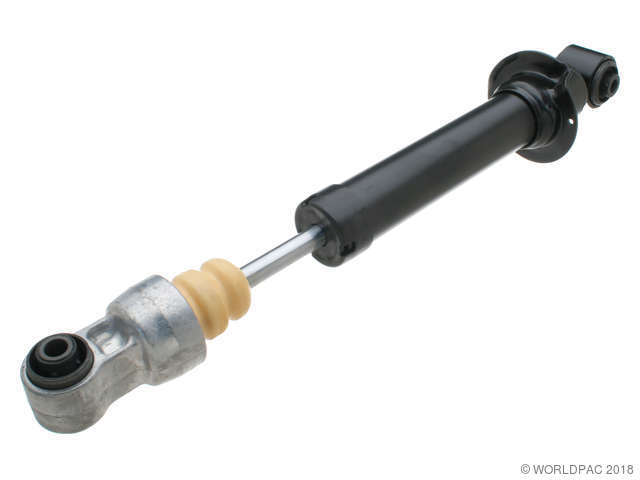 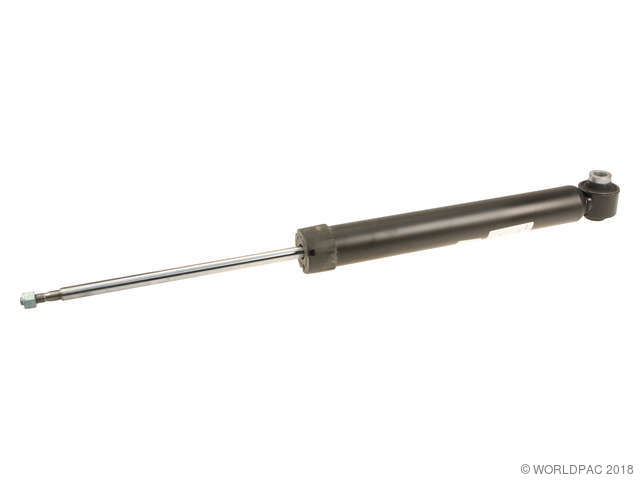 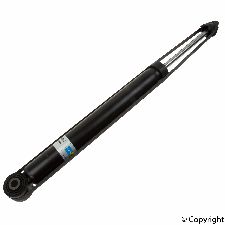 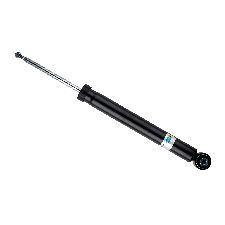 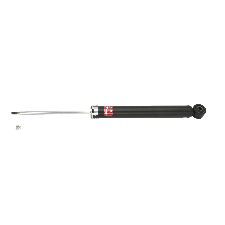 I have a 2008 Audi A4, 2.0T approaching 100K miles. Yesterday, the A/C was blowing warm air in traffic and when stopped, but was cooling fine on the highway. In addition, the coolant warning light came on for a short period, then went off.

I took it to the dealer. They said that 2 coolant fans needed to be replaced. I'm assuming this is for the A/C compressor, not the radiator, but not sure. They also said the coolant reservoir warning sensor was bad, but that it was unrelated to the A/C issue (which I find hard to believe since both happened at the same time).

Worse still, they said it was $1200 to replace the fans, and $150ish for the sensor. This seems very high, especially since a perusal of the internet showed a max price of $250 for a cooling fan. What are the chances that both fans would go bad at the same time also? And should it cost anywhere near that amount for labor/parts??

This is the common problem Iâ€™ve seen people facing; you need to change the air filter, if itâ€™s running from quite a long. Other reasons are broken condenser, refrigerant leak, or a bad compressor.

This thread is a year old and you shouldn't be posting anything to it, and never the nonsense you posted.

You drive an Audi and you took it to the dealer........... what do you expect? Of course the prices are going to be outragous.

Yes, the fans are for both cooling and AC and are probably sold as one total assembly.

Wish I knew someone else to take it to that I could trust. Lot of the mom & pop garages won't work on them.

That's not a surprise either. You had to know this when you made your choice of vehicle.

Hmmm...just asked if it was a realistic price given the car and work being done. Didn't expect to be judged for my choice of vehicle.
Thanks for the help.

I'm sorry but you go out and buy an exotic vehicle and then act shocked and complain when it's time to repair it. It is an expensive vehicle to repair and most independant shops are not trained to work on them so don't act like you are some kind of victim here. You're right. The prices are outrageous but that's life when you own an Audi. You wanted an Audi. Now you have to pay the repair bills of an Audi.

New to forum here. Very handy and have done a lot of work on vehicles but havnt attempted anything this large before and thus, wanted to get the opinions of you fine experts as to what I'm looking at.

Any thoughts on the extent of the mechanical damage (as a worst case scenario) and the work/cost necessary to repair this beauty to its old glory?

I bet you haven't priced any Audi parts recently. You will be shocked The car was considered a total loss. that is why it has a salvage title. It also has frame damage documented. You could spend the whole value of the car and still not be able to register it because of the title. They won't give you a usable title for that.
There is probably over $5-8K just in airbag repair.

Yep, even my airbag repair estimate was too low. Audi parts are just crazy.

Yes - I'm not back at that page that showed that. They valued the wreck at $13+ K so the not so old parts are even super expensive. I can't see the light in fixing so close to cost of a new one even if another whole parts car damaged some other way for free it just seems too far gone to me,

It's not my specialty - am associated with the trade and always was - didn't do it just so you know.


That car is really better just parts for another iMO. Look at unit body frame on driver's side front. That's nasty. Worse it's an Audi so any parts will cost a fortune (usually) and difficult. That hard of a hit I would suspect up to cracked engine, trans, other driveline major parts.


It already marked "Salvage" which wrecks the value if you finished that off like nothing happened the record goes with it.


Anything can be fixed - that's not the point I think you end cost if you found stuff cheap just as new it would have constant gremlins pop up eternally and savvy buyers would be hard to find.


Unless you are really determined, lots of tools and body work skill plus any unknown mechanicals I'd pass on this.


Your call, you asked that's my opinion,


T
(added on edit, Quote from Salvage yard ">>Estimated Repair Cost$86,220"
I doubt they are wrong giving you about $13K and wouldn't fetch that IMO)

makes sense, thanks for the candid response. I was thinking perhaps the engine bolt-on components were physically damaged but you make some valid points. yes, i noticed the driver's frame rail. its nasty and would have to be replaced. the passenger rail seems intact or at least, not nearly as bad. i was hoping it woudlnt be bad because the windshield is intact indicating the cowl is probably good.

Again - do your thing if you think you can win. Another thing is it's at an auction yard so you can't really do a serious inspection.
Who buy these you may ask: I think a real body shop mostly that just wants to keep workers working if slow or during slow times. Make it look and be as best as possible and if only covers paying the help vs standing around works out.


The "frame thing" -- Where I am ONE popular place would set it all straight by .5mm so parts all fit perfectly. That's a wildly expensive machine and all one or two workers do for a whole area and some for themselves. I bought one, once - good chat with owner. Car was no miles and 100% new perfect paint.
Seemed right price and took the chance. I never stopped pulling stupid stuff for a year but did finish ever detail - tons easier than an Audi.


Can't say but had unseen cracked stuff under dash, looks, rattles or functional. Pinched wires and more. Easy but badgering to me at not cost just time - lots of it.


Can't compare one and another. If you could really steal this price wise see what interior parts, doors, rear quarter, tail lights and bumper and more go for and part it out then still make a buck junking it. Risky biz.


As said what I see is totally pro shops mostly wanting to keep pro techs busy even a slight loss covered total down time.


So I was a customer of one fixed and was cheap for what it was knowing exactly how hard it was hit. In short was taken by superior paint job, took the risk on me and did sell it as a fine car no problems a year later and didn't lose money but didn't make a dime and wouldn't do that again,

I have a 2008 Honda Civic Coupe with 43,000 miles. The question i have is, when i drivr my car drives fine and smoothe. When i turne to left or right, mainly right it does a grinding and clicking noise. When i reverse i can hear it worse or if i turn slow. I turned the wheel all the way today and it popped which it doesn't do when i do u-turns. I am thinking it is the axles because they have been broken before same noise or similar atleast. The main concern i have it rhe clicking noise behind my steerung wheel. Only does it when i turn to the right. Dn't know if it is related but any suggestions? Help please.. :(

Sounds like a bad axle. Look under the car and see the the boot is all torn.

Ditto - smacks of bad CV joint even if AGAIN. The feeling in steering wheel is likely just the resonance from the problem which I'll call an emergency with those symptoms.

Why again? Noticed that most are rebuilt so they say but some or many will keep a good CV joint and just reboot over it hence they don't have the brand new price. Also the replacement joints may not be of original grade quality,

It's nearly impossible to even buy boots any more. It's cheaper to replace the whole axle now.

So true. I'm shocked at the low prices too suggestive of short cutting. Jeez - was an Audi so long ago I forget what year but no rebuilds available and struggled to do one myself at insane parts expense to do just one. BTW - if they still sell those zipper boots for replacements, forget those as the damage is done,