Finish Selecting Your Vehicle to Shop For Your Heater Core 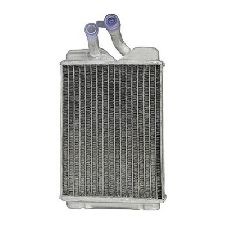 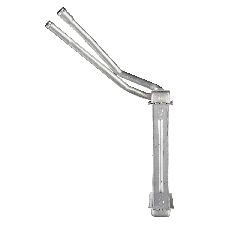 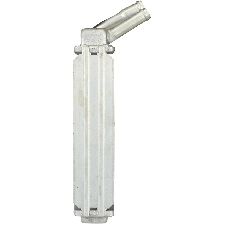 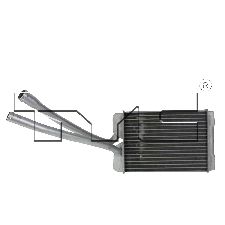 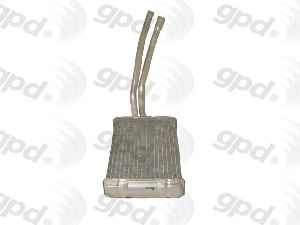 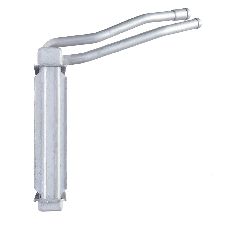 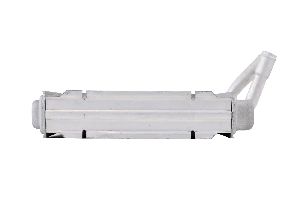 1991 blazer steam from hoses and radiator

1991 Chevrolet s10 blazer tahoe 4.3 4WD 4Dr with rebuilt engine.
started smelling antifreeze, all
the sudden the next day my engine bay was
billowing with steam. i looked at it and the steam was coming from the
radiator, the hose on the radiator and from the
hose on the engine plus it sprayed antifreeze on
the engine, which im assuming is what caused so
much steam.

I tightened the hose clamp on the engine and put more antifreeze in it and checked for leaks, let the engine cool down and started it back up and it did the same thing after the engine heated back up.

from what i was told it has a new thermostat and i was going to get the radiator but wasnt sure what it was. i will get my friend to pressure test it.

Sounds like you need to have a talk with whomever installed that engine if it was just done recently. The quality of their work seems to be lacking.

the engine rebuild was done over a period of time and the shell sat for about a year with the auxillary parts exposed to the elements. could it be the heater core or the radiator? im hoping its just not in the engine.. not sure i trust their work either. might just ask for my money back

You may need to pressure test the coolant system to find out exactly where your leak is coming from.