Choose a Year for your Volkswagen 's Clutch 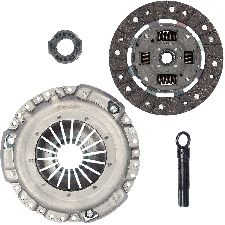 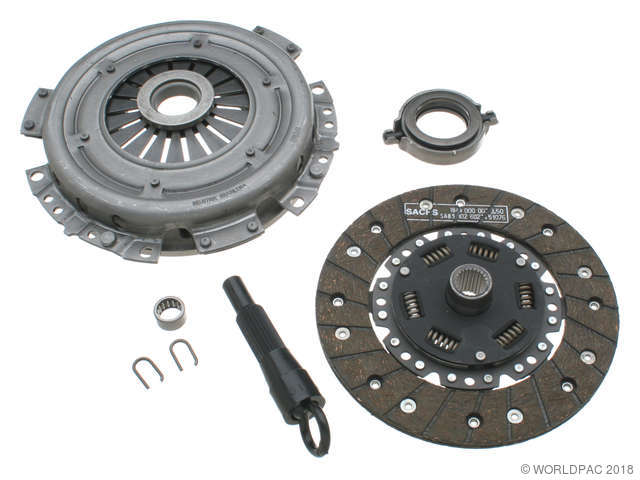 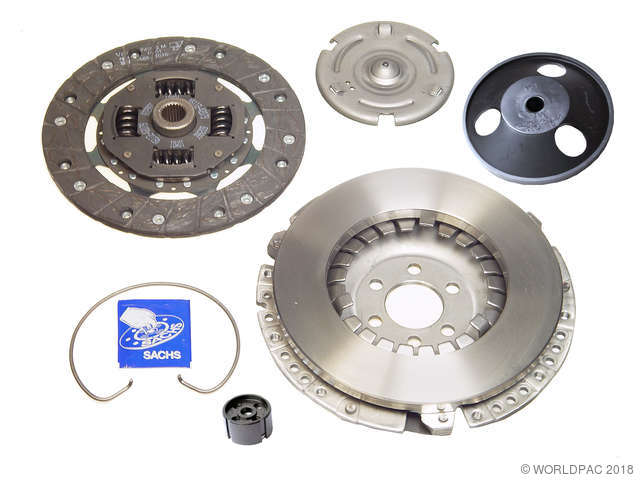 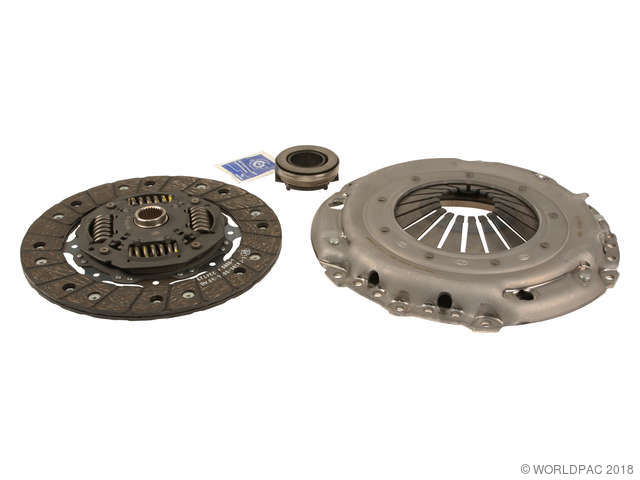 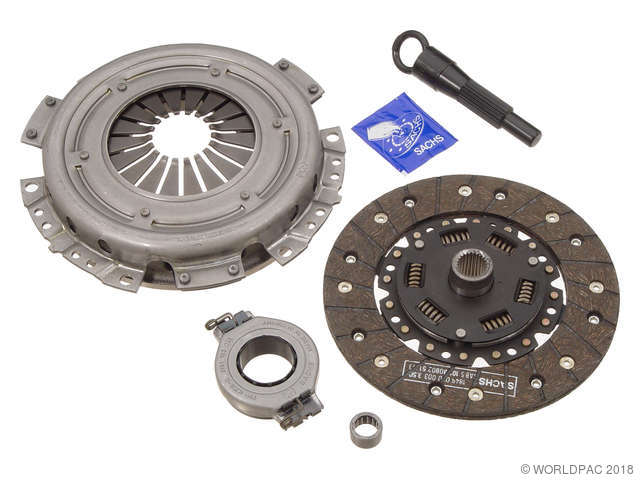 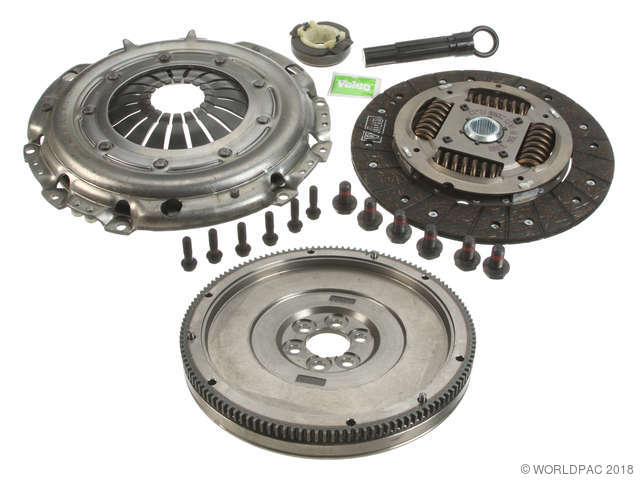 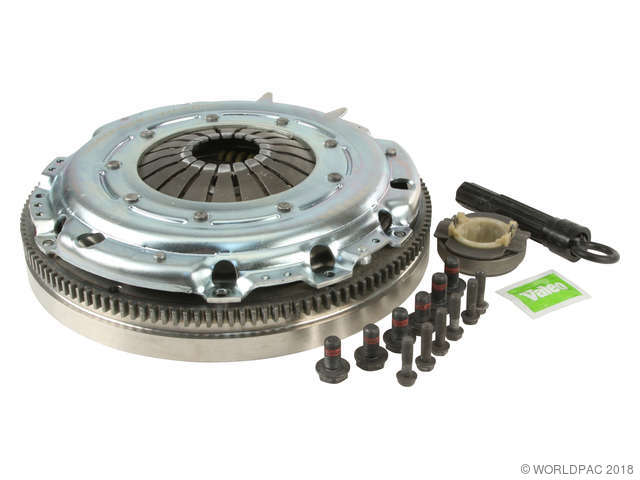 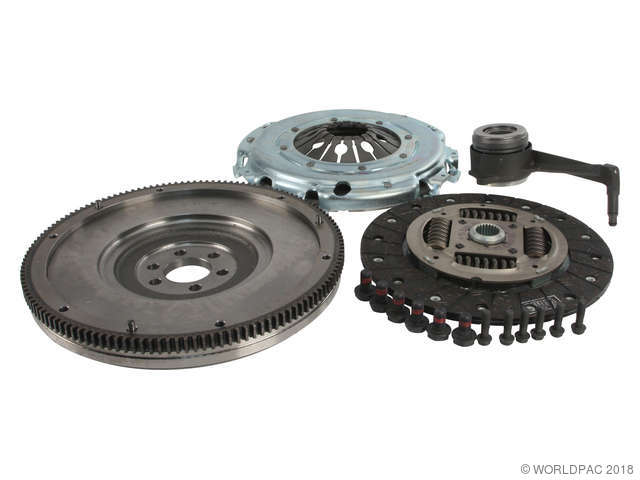 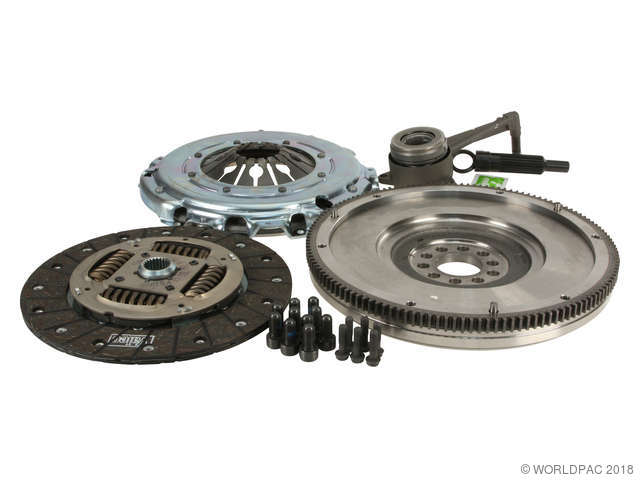 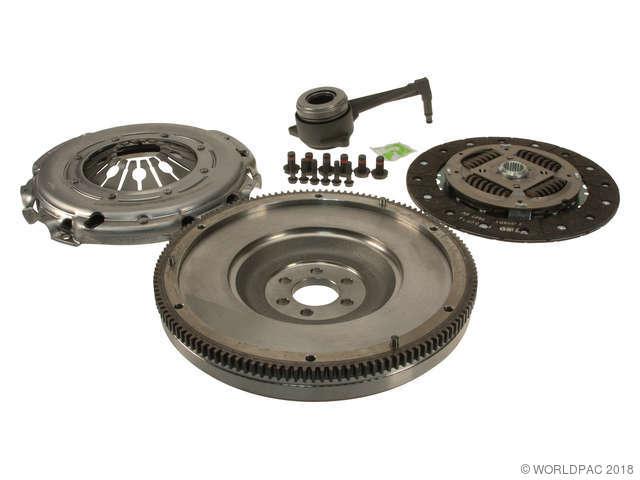 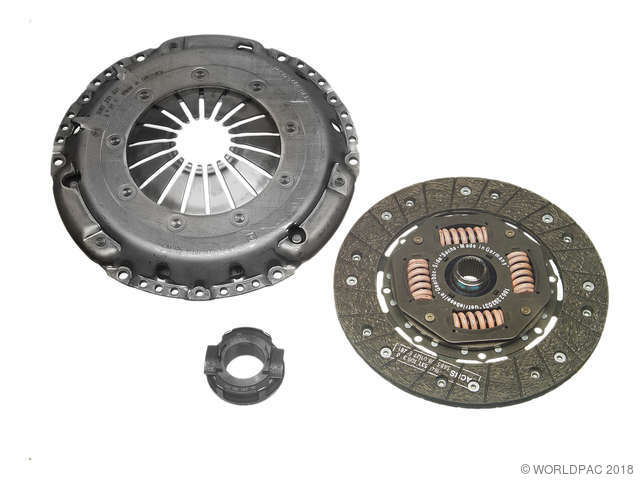 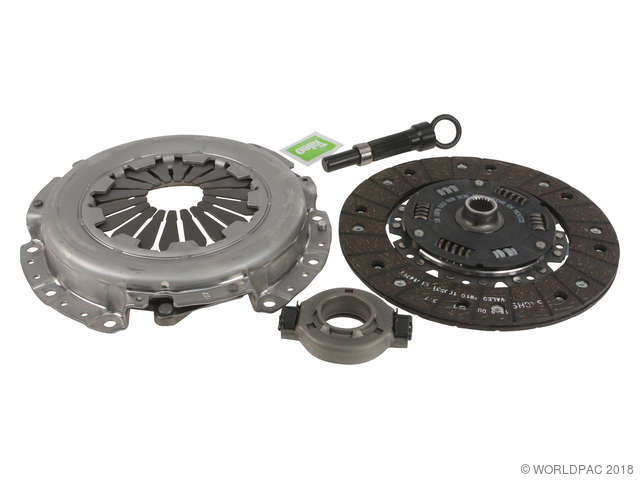 I have a 1988 volkswagen jetta gl 16 valve 1.8 ltr
There is a cap missing off what I think is for the clutch fluid anyone know where to locate where the fluid goes? The clutch is not working as well as it should be

Cover it with foil for the moment but get one soon and bleed all the fluid out at the other end which should work by gravity alone just fine. They almost all use DOT 3 brake fluid which will go bad if exposed to air too long. It is hydroscopic fluid and needs to be changed when you get a new cap. T

I am becoming desperate about my problem, almost changed every small to major details in engine. fixed all what theoretically could cause this problem, still same happens everytime.
Here goes: engine stops working when im changing gear(its manual), but before next gear, it shuts down while yet in neutral. it never happens while car is cold, but after 15-20 minutes of work it always happens . re installed programs, didnot help. changed lot of different sensors. no one has any idea what could cause this. please help

GET THE VEHICLE SCANNED yes even if the CEL is off.

When in neutral - any isue when pumping clutch pedal?
Everything operates - speedo? Vehicle is STOCK - no added electrical or modificastions?

if vehicle does not move it wont shut down in neutral even after 1 hour. everything is stock, no modifications. havenot tried pumping clutch. it can be issue with a clutch? had it scanned a few times, nothing.

'00 Volkswagen Jetta, 2.0l 175k, when I push on the gas pedal, the car moves but doesn't seem to catch speed. The car revs but builds up speed gradually as opposed to going fast like it used to (like an hour ago, lol)

If you have a manual trans your clutch may be slipping

Sorry, it is a manual 5 speed. Clutch slipping?

Yes. If engine RPMs go up like "riding" a clutch when foot if off clutch it's slipping and will need replacement - soon BTW!

thanx guys, that has to be it. You know I never knew what the meant when they said "be careful what you wish for....", i always wanted a jetta, now i got one, and thousands in repair bills.

Showing 3 out of 3 Posts
Question From MattyGuyRoth on 01 Jetta is shaking. Misfire?

My problem is that when I shift gears the car shakes quite a bit and feels weak. Once into 4th or 5th gear the shaking will eventually die off, but then when I have to start shifting again the symptoms repeat. My check engine light is on (obviously), but flashes whenever the car is shaking.

I thought the problem might be clutch related, but I am pretty easy on it so that seemed strange. I am not very well versed in the language of cars, so I am likely incorrect. My Dad thinks that it might be misfiring, as he knows a bit about cars. That said, he is not confident as to what is causing the misfire. He thought maybe it could be a result of a loose spark plug.

Any help/suggestions are greatly appreciated.

If the check engine light is flashing, you definitely have a misfire. In fact, you have a catalyst damaging misfire. Your first step is to retrieve trouble codes from the engine computer.

Thank you very much for the response! I will look into it right away.

Hi everyone, I bought a new polo about a week and a half ago. I never had to reverse it for the first few days so never noticed the problem until late last week.

First time I reversed this car, was a very short distance so just used the clutch. The next time I reversed was round a corner and I had to give it some gas, when I did I got quite a violent shudder coming from what sounded like the front left of the car.

I'm a new driver so wasn't sure if it was me or the car. Got my old man to come and check it out and he was like "that ain't right at all".

So I contacted the dealership and brought my car there yesterday for them to sort... I get a phone call 8 hours later telling me there is nothing wrong with the car. Bear in mind just before bringing the car to them I checked that the problem was still there and it was!

I then told them over the phone that they need to check again. I get a phone call earlier saying they've checked it but again they have found no problems and my car is ready to collect.

So a couple of questions...

1. Does anybody own a polo here and if so, is this a common problem with them?

2. What are my options now, how should I approach this when I go in tomorrow?

By the way this problem only happens in reverse. When reversing really slow, there's also no problem but as soon as you put a bit of gas into it, it starts shuddering.

Thanks guys, appreciate any help.

What you need to do is go to the dealer tomorrow and take a ride in the car with the technician. Show him/her what your concern is.