Finish Selecting Your Vehicle to Shop For Your Brake Hose

Choose a Year for your Chevrolet 's Brake Hose 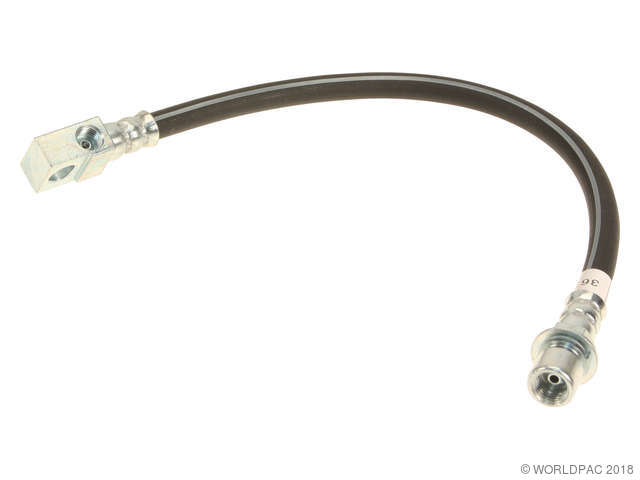 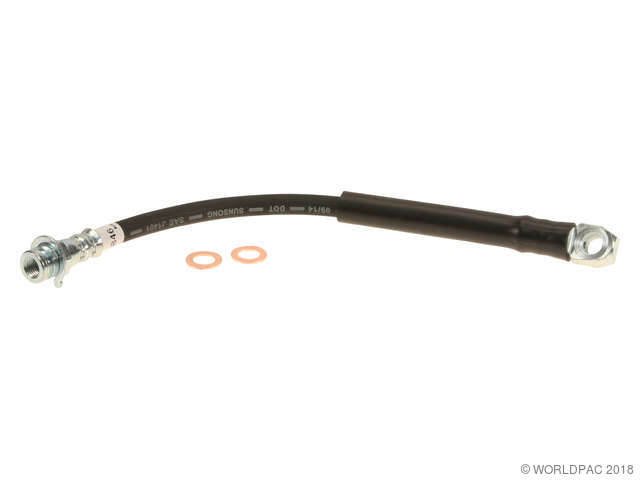 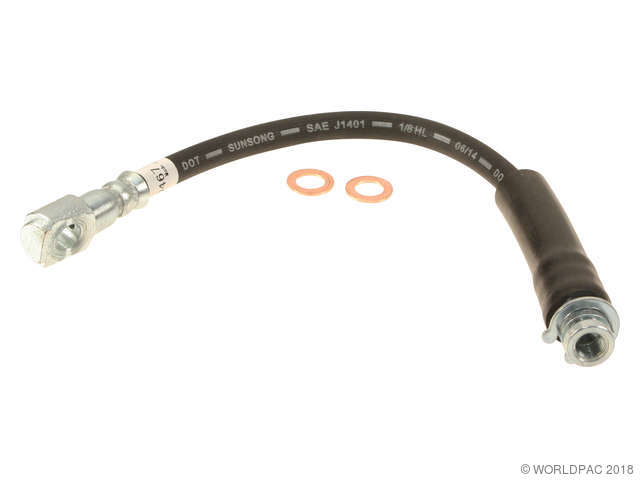 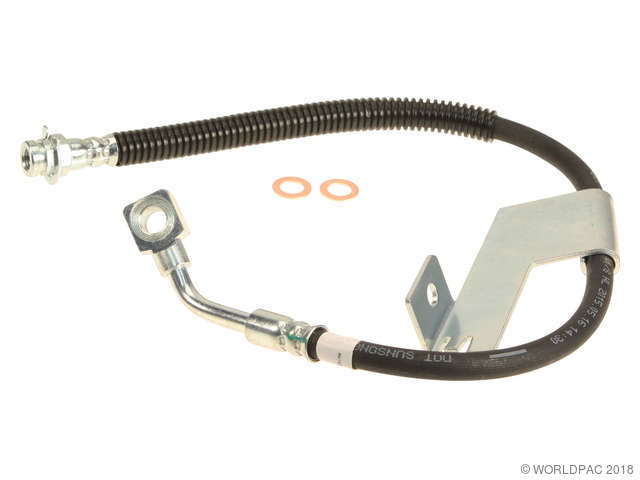 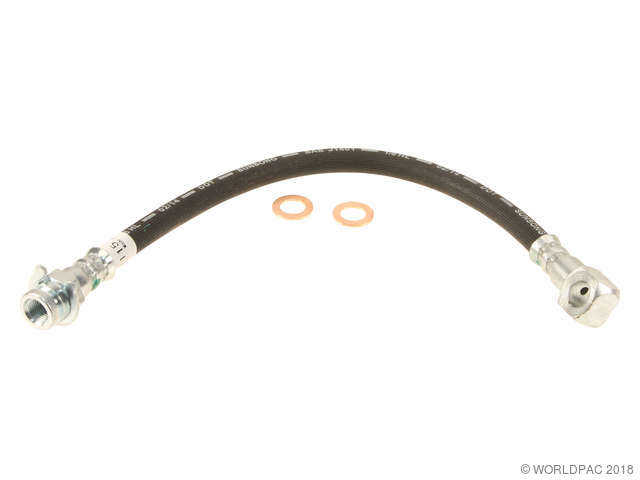 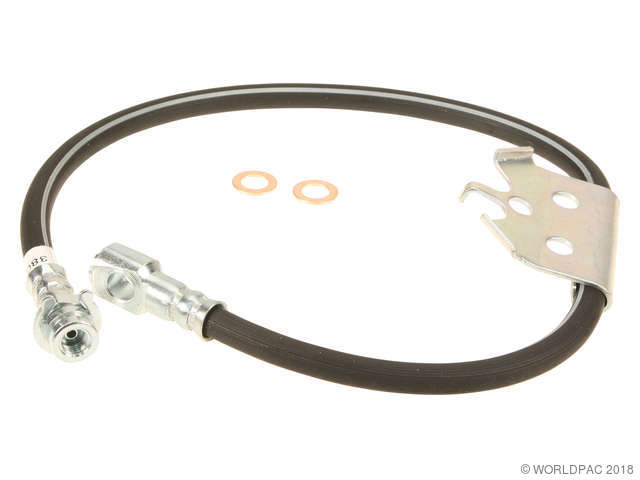 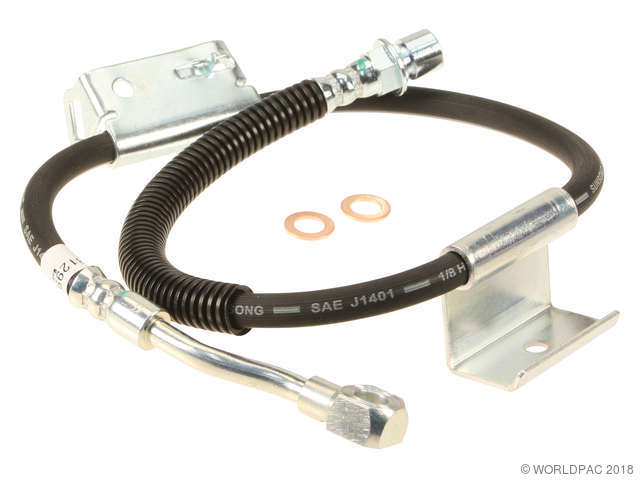 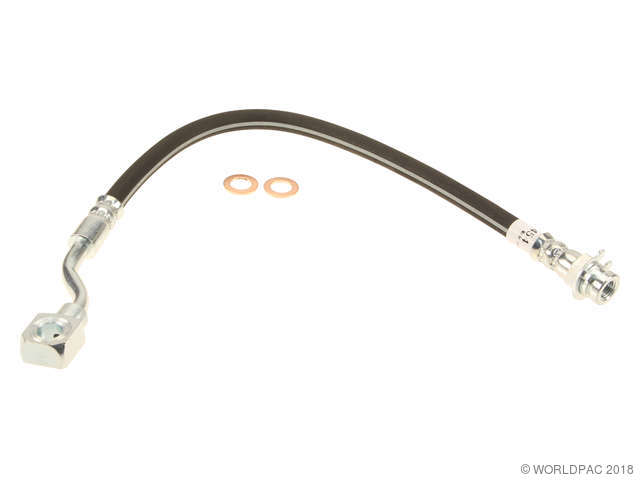 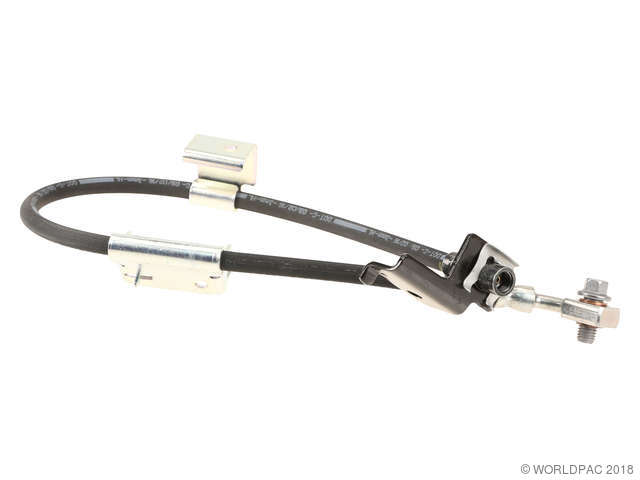 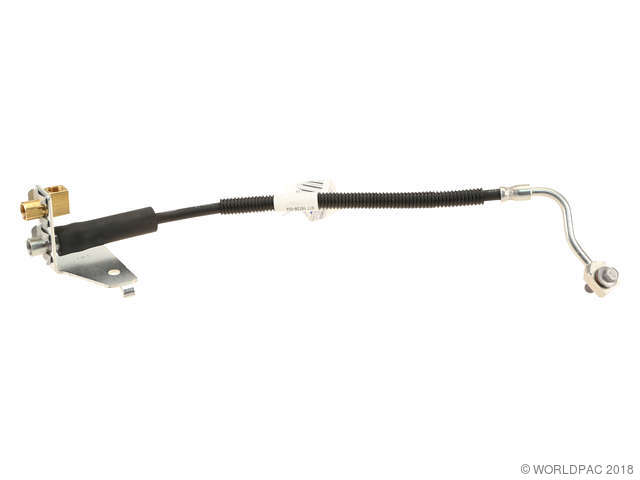 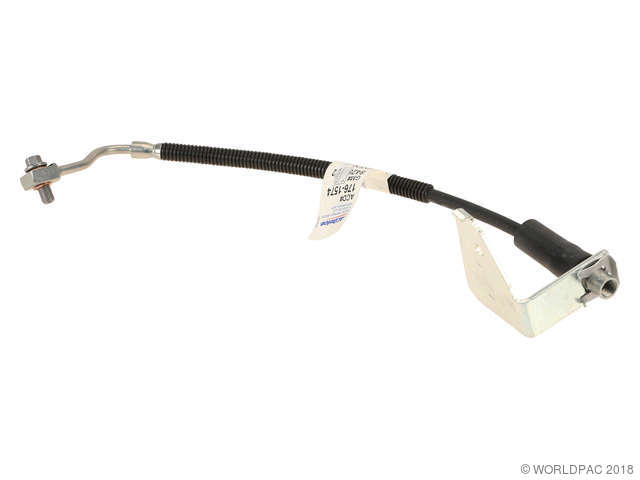 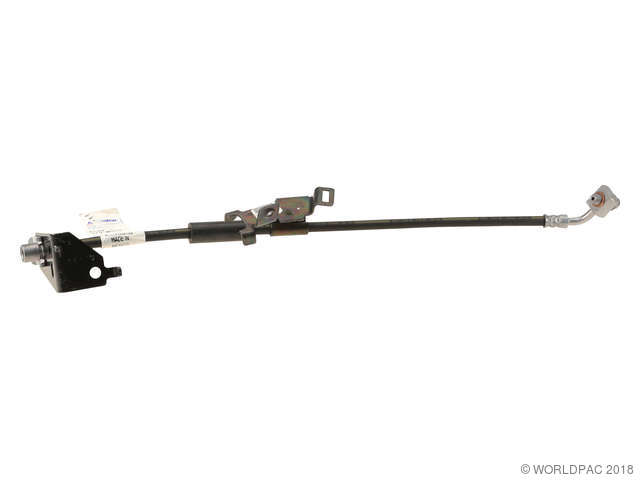 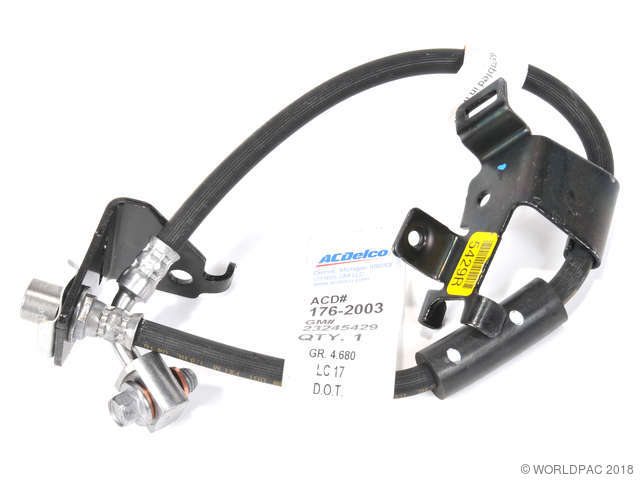 I have a 2008 Chevrolet Aveo, and I've been having some major issues with what seems like the brakes. 50% of the time the car drives fine. The other 50% it feels like the brakes are grabbing and it's literally like i'm driving with my foot halfway down on the breaks. The car will get close to redlining and will shift VERY late (obviously since it's fighting as if i'm pressing down on the break). I don't think it's transmission issues. When the car drives perfectly, there's a bit of delay when I press the brakes but they work perfectly...but when it's driving badly I barely touch the brake pedal and it grabs almost like i've slammed my foot into the floorboard.

Sometimes it's not that bad, others it's really bad and I can't go any faster than 20-30mph. When it's bad, i get out of the car and it smells really bad.

I took it to the auto mechanic that I trust and he did about $500 worth of what seems like really maintenance (complete flush of brake fluid system, changed the wheel cylinders in the rear)

One thing i've noticed is that every once in a while the car will get stuck in park and will NOT release from Park without me pushing something into the notch by the gear shift to release from Park. i've read a few things online saying that this is caused by the brake switch going out and is relatively an easy fix/not expensive. Could it be that that brake switch is out, and while i'm driving it's shutting down as if it were in park and it's fighting itself?

As you can tell, i'm mechanically dumb. Any help would be GREATLY appreciated!

Sounds like brake system issue and not trans or brake switch. Has anything foreign been introduced to the hydraulic system (I.E. Has someone put the wrong fluid in the reservoir)? Can you isolate the problem to a particular wheel? Does it pull when it grabs, is one side or wheel wearing more than others?

I'd suspect as GC just pointed out if one wheel is really grabbing, pulling and since you smell it likely so. That wheel should (careful checking) feel warm or way too hot right at the wheel.


Flexible brake hoses are high on the list for causing that by not releasing brake pressure back to master cylinder. Proof is finding a wheel stuck while hoisted and quick release of some brake fluid at bleeder if it releases right do replace both for that axle for a front and may only use one for both rears - not sure if one each wheel or not at the moment. If one rear some cars will not pull much vs fronts are more obvious,