Choose a Year for your Cadillac 's Alternator

Shop below for all Alternator related parts for your Cadillac 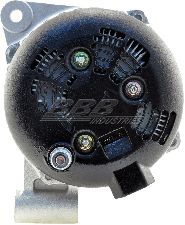 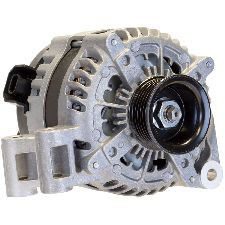 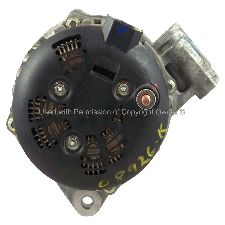 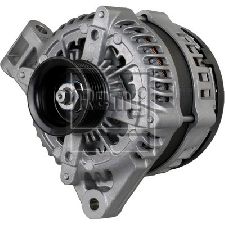 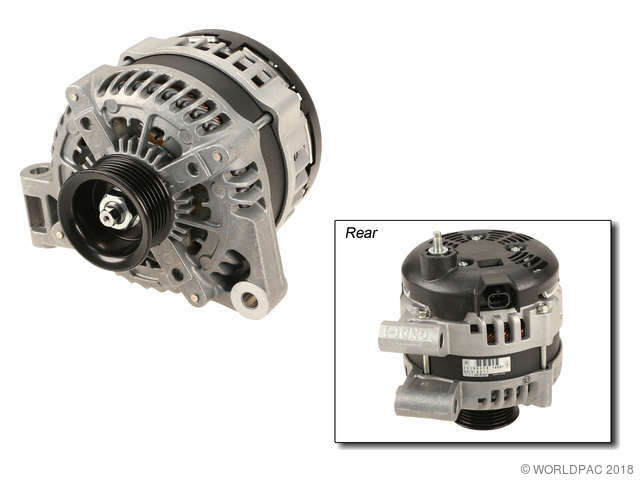 I have a 2012 Chevy Captiva that is on its 3rd alternator... First one died in 2014, next one lasted a year then died 2015, then the third one died last month... Now I'm sitting on the side of the road waiting for a tow looking at having (what I suspect) a 4th alternator replacement...

The car does the same thing every time, all warning lights come on, all power, gauges die, few mins later car dies. This past time the tranny kicked something fierce before it died. Any ideas on what I should do?

The shop I have had the alternator fixed at keeps just replacing it (under warranty) but I want to be done with this problem for good.

I wouldn't know one of these if it came up and kicked me in the a** but I did find a Technical Service Bulletin that MAY apply..who knows
It only applies to a certain engines so check to see if you have it..

Agree tho, they may be putting on junk parts...ask where they get their parts from...

Technicians MUST take extra care to prevent ANY oil from spilling or dripping onto the generator when performing any service that requires the removal of the oil filter or when adding oil to the engine.
Response From kev2

some thoughts:
is vehicle STOCK - nothing electrical added ?
Have you scanned for codes?
maybe the alts you are getting are sub par - cheap parts house models.
Check elec system, unusual draws, demands, wiring etc.

If you don't have an aftermarket, high power stereo, they are probably just junk parts. You might want to change brands.