Finish Selecting Your Vehicle to Shop For Your Valve Cover Gasket

Choose a Year for your Isuzu 's Valve Cover Gasket

We stock Valve Cover Gasket parts for most Isuzu models, including Rodeo, Trooper. 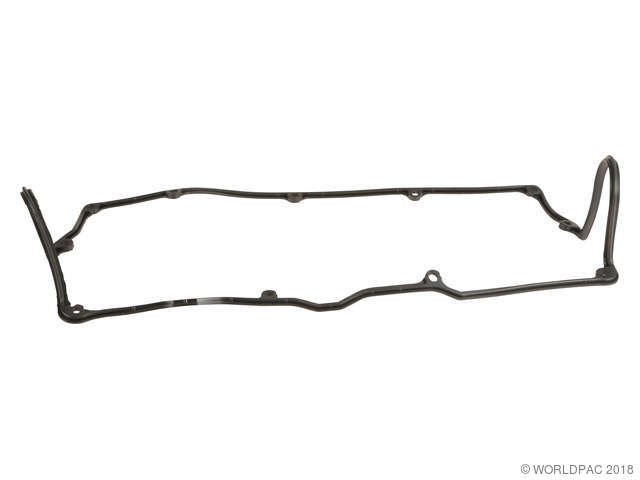 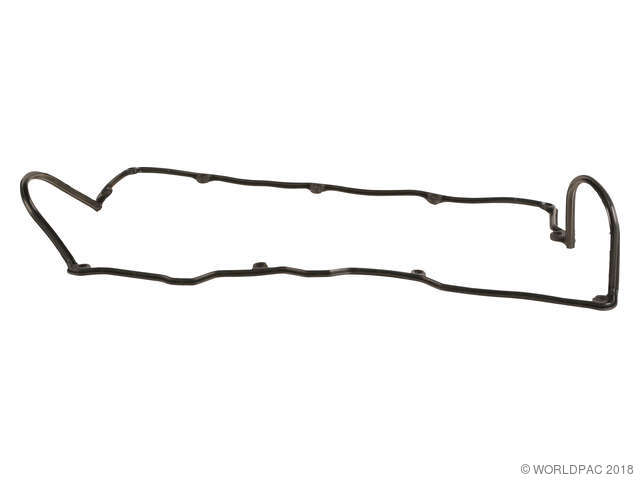 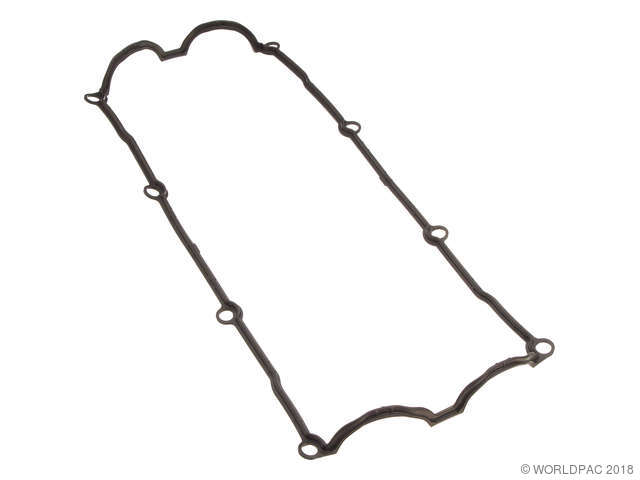 It seems everything has fallen apart at once.

My big problem is the car revving high when I press the gas, but does not have any power. It doesn't slip in and out like a bad clutch, besides the clutch is brand new and the problem was pre-existing. I have a check engine light (P0140, Oxygen Sensor).

The oil leak I had (resealed with silicon gasket seal glue) led to the starter problem as oil leaked into the starter. It also was leading to the plug problem as oil was in the plugs and they were misfiring (they were old as well) After we (a buddy who works on cars) and I changed the plugs it smoked pretty bad for a bit because of he oil that had come out and after that was also when the car had its worst problems revving with no power. Could oil have leaked into the clutch or tranny causing it to slip? If so, will this burn off? Could the oxygen sensor be the problem? The engine idles just fine and I am out of ideas.

That's a pretty nasty oil leak if it killed a starter etc.,

The missfire and smoke would set off an O2 code and if plenty of oil got on the friction lining of the clutch it sure could slip. When this leak is solved you probably have to replace the disc again and clean up the other parts - I don't think it will just burn off so well on its own,