Finish Selecting Your Vehicle to Shop For Your Wheel Speed Sensor

Choose a Year for your Dodge 's Wheel Speed Sensor 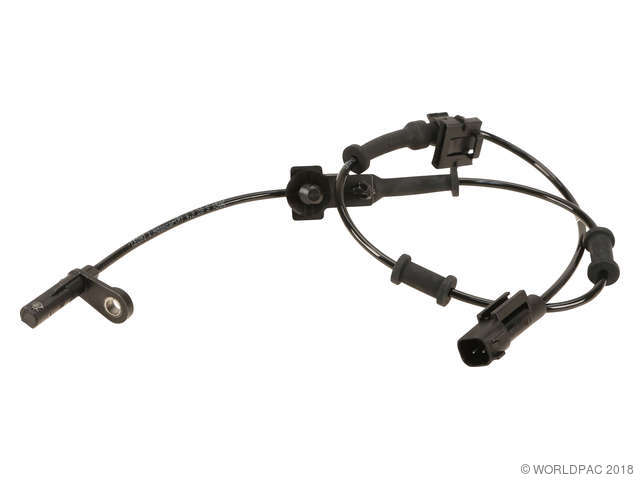 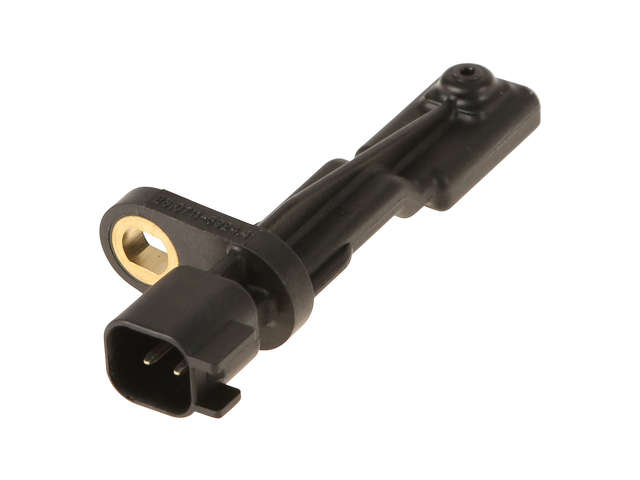 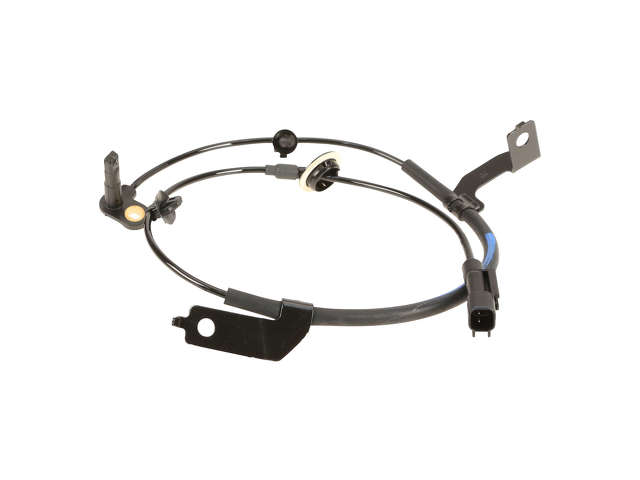 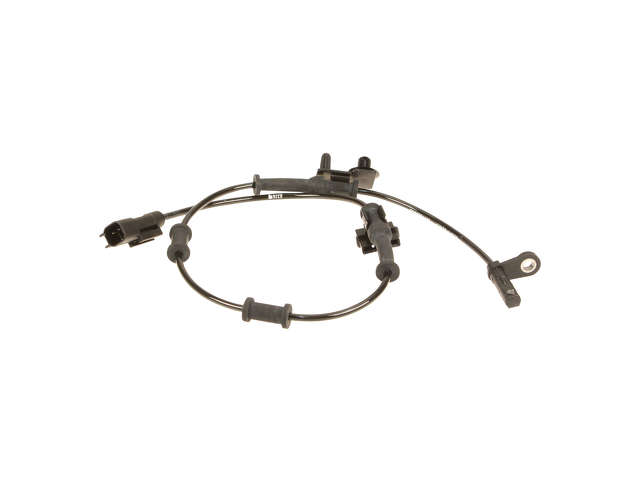 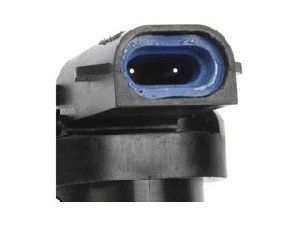 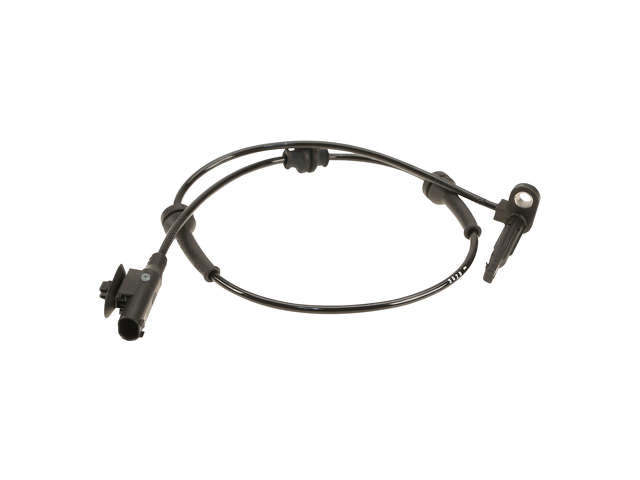 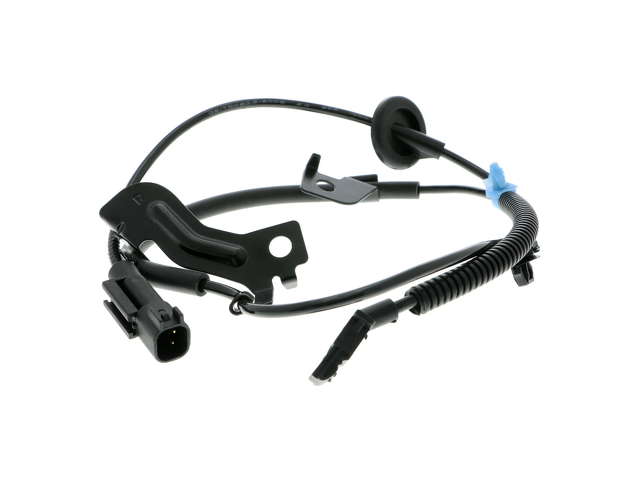 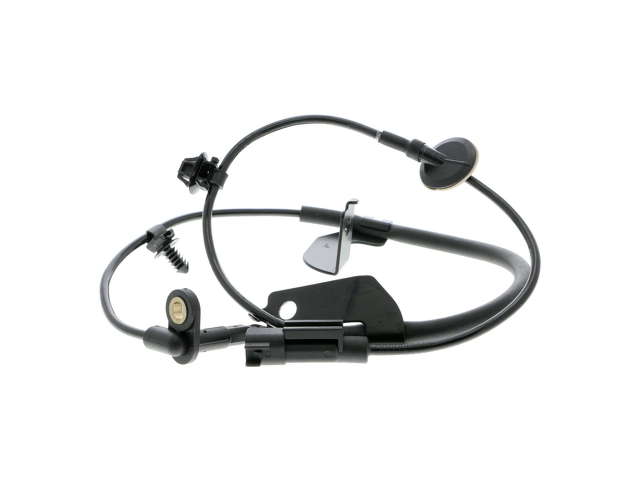 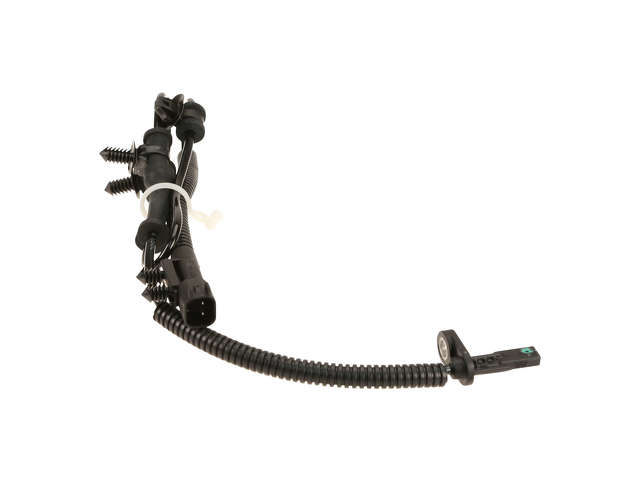 February 3rd, I was driving along in a 40 MPH zone, and without any obvious reason, my traction control and anti-lock brake system indicator lights came on, simultaneously. I drove the rest of the way to my destination without any issue, but the indicator lights did not turn off.

When I started the car for my return trip the next day, the indicator lights were no longer on, and have not come on since, however, since then, almost 100% of the time when I am braking for a stop, just immediately prior to coming to a complete stop, the anti-lock system kicks in. This is not due to road conditions or heavy braking ... the roads were dry and clear of snow and ice in most cases. I have noticed that, in the minority of cases where the anti-lock is not activating at the last moment, it seems to be in cases where I let off the brake a bit before bringing it to the full stop (I think this is for cases of red lights, where you slow down first while the cars are inching closer to each other, and then finally stop). The issue is truly happening in the very last instant of stopping ... the car is all but stopped when it happens.

I also noticed that the affect is more pronounced immediately after making a sharp low speed turn (in parking lots, at gas stations, etc.). There seems to be a low rumbling sound that happens in those instances, coming from the front of the car and coinciding with the affect.

Also, I slid a little off the road the other day making a 90 degree left curve in a 30 MPH zone ... almost hit a mailbox. The road was plowed but slippery, however, this caught me by surprise, as I've never really had an issue with winter driving ... so, while I don't discount the likely case that I was just driving a little too fast, I was wondering if maybe this might have a connection with the problem I've noted here, as the traction control light did originally come on (though it is not on now, as I've noted) ... maybe I didn't in fact have traction control? How much of a difference does traction control make? Might that explain why I was caught so by surprise in that turn?

What's wrong with my car, and how concerned should I be?

That's a fairly common issue. it means that one of the wheel speed sensors is not reading accurately at low speeds and the computer reads that as a brake lock up and energizes the ABS. You will need a professional scan tool to read the stored codes which will point you to the right sensor.