Finish Selecting Your Vehicle to Shop For Your Wheel Cylinder

Choose a Year for your Eagle 's Wheel Cylinder 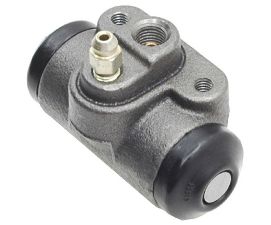 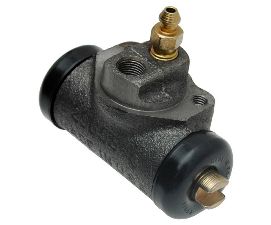 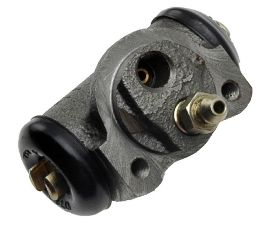 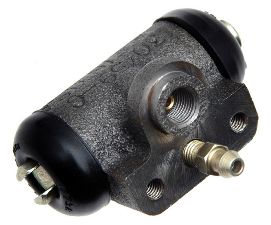 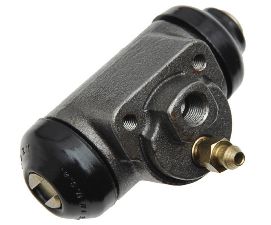 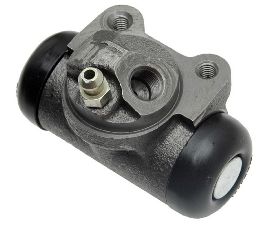 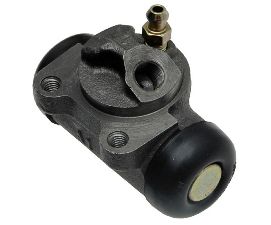 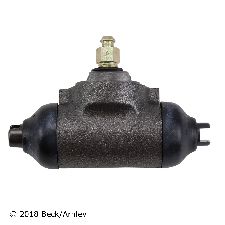 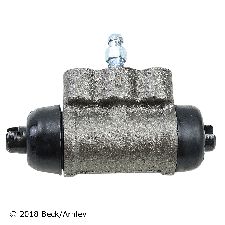 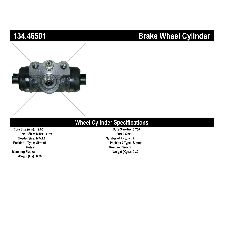 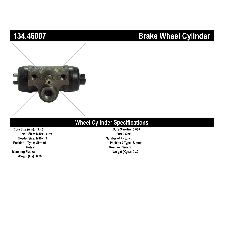 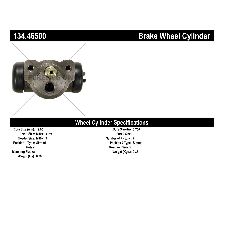 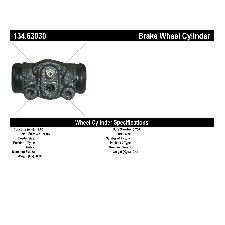 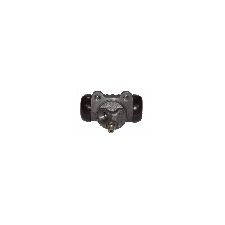 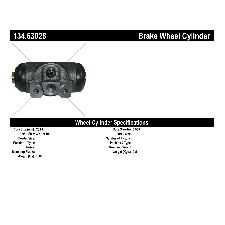 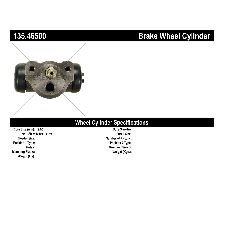 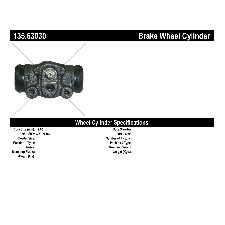 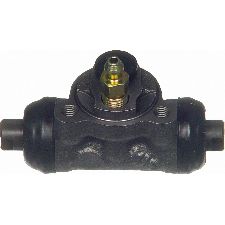 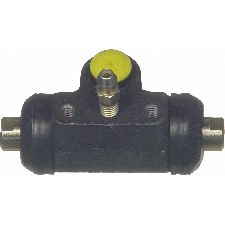 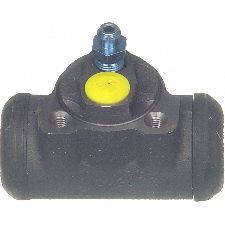 How do you get started in the Industry

Where ever I go to try and get experience in the field as an automotive mechanic they want you to have experience well how do I get experience if no place will give me a chance. I know college well I do plan to sign up for mechanics class at my local college to get started but I would still love to get into the field to start learning and bring in a little cash even if its minimum wage I don't care if i have to sweep the shop and clean up as long as I can start to learn. I think I might start applying at junk yards seeing if they will hire me.

Just found your guys website and seems like there a ton of information going to poor through it now.

And please if any one has any ideas on how to get started in the field please drop me a line.

I don't know what's available to you. For myself oh so long ago now there were lots of the gas station/two bay type places with just a soda machine and were typically owned and operated by a family or a couple people who owned just that place and pumped gas, met people, and cars would come in looking for help. They would stock belts and hoses, some tires and would fix a lot of things like that while you waited and did almost all other repair work too by appointment.

They would hire help to pump the gas, clean up around the place and help with the repairs and if you kept at it long enough you just gained the skills to do more and more on your own.

Most shops that aren't just a one type of repair place or service are going to want you to have your own hand tools and the shop provides the specialty and large equipment. Just the hand tools are VERY expensive now and were then too.

My high school had the automotive repair program and I took all the classes there. Went on to trade college where things get much more intense and if you weren't into it you would run from that program and most did.

An enormous help was to have a fixer-upper car of my own and a place at home to do stuff that you wouldn't have the shop time for the schools. If at the time we were learning brakes for example we would be able to bring in our own cars if that was needed on that car or the shop had a waiting list of folks who would allow their cars to be repaired under the supervision of the teachers. Labor would be free and owner's paid for materials. All work to professional standards and no corners cut. No buying rebuilt parts either. Starters, alternators, brake parts (wheel cylinders, calipers for the few that had disc brakes) etc were redone ourselves and even then we knew that we would not do all that when out in the real world as it takes up too much shop time but it's great to know what is happening when that part is rebuilt.

You leave the schools with a strong mechanical understanding and then have the basics to go out and work in the trade hands on with real paying customers and that changes the dynamics.

I started at a new car dealership as the new guy and you get all the lousy work but that helps in the long run. Left for the gas station garage and the owner and mechanic himself was the best education. This guy was sharp and had to be as when things got tough somebody there had to pick up the peices.

Back to the tools: I spent my whole paycheck on tools when I could as I knew I wanted my own shop and got it in short order. It was expensive then and 10 times more so now and there are a million different types of cars which is it's own problem. Naturally shops started to specialize in certain types of repair.

There are fewer and fewer of those now old fashioned type shops but they are still there. Most lose it to covenience store where the mechanical work was as selling coffee and donuts is somehow more profitable than car repair with less hassle with hazmats now a huge consideration.

Have you checked out a used car dealer? They are looking for all around workers here all the time. The junkyards here do some work also. It is a trade of it's own to be a good used parts tech and know what is good on incoming salvage vehicles and how to part them out.

How about asking at a parts store that deals directly with shops about entry level work? To save your own butt don't work for places that may be just hacks and rip off artists. Like the old saying.... "You can't soar with the eagles if you fly with turkeys."

Good luck. Let the folks out there know you are looking and they'll come after you if you are motivated,

Howdy slugmar and welcome to the forum. The best way to get started is to start at he lower level areas. Oil changes, lubes, tire rotations and changes. Check with shops or dealers to see if they are interested in an apprentice. You can learn slowly and still be able to help the other techs. If you get them on your side, you can really learn a lot really quick. Good luck. Oh-----I forgot breakfast needs to be coffee, grease and 5w30