Choose a Year for your Volvo C30 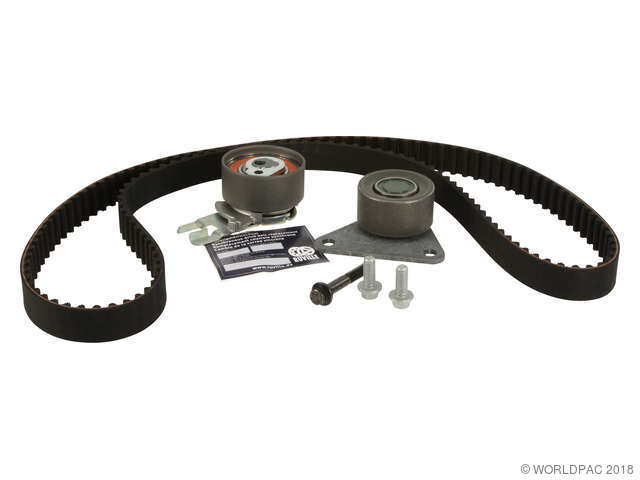 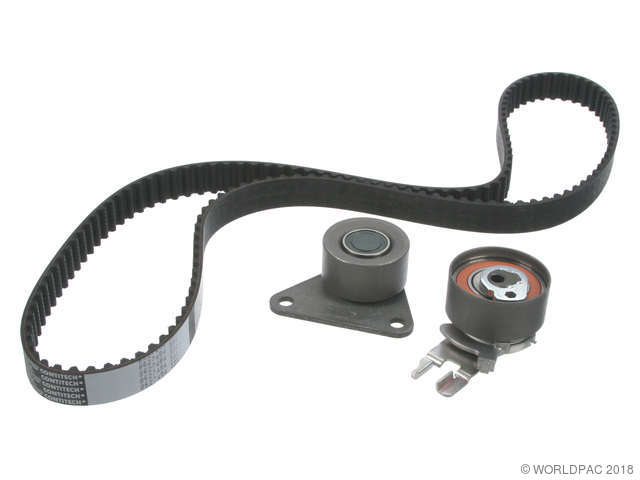 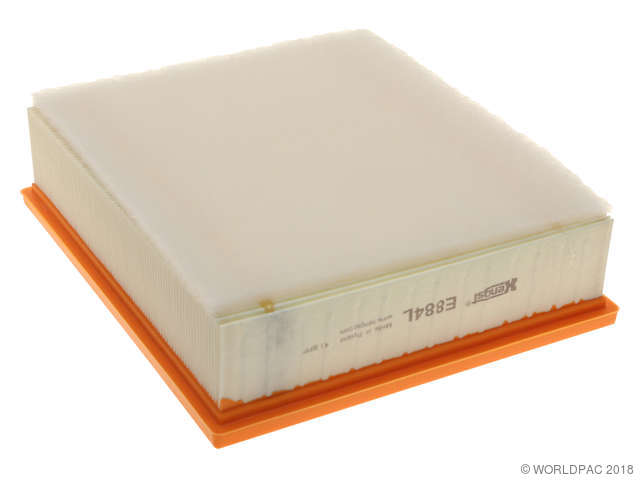 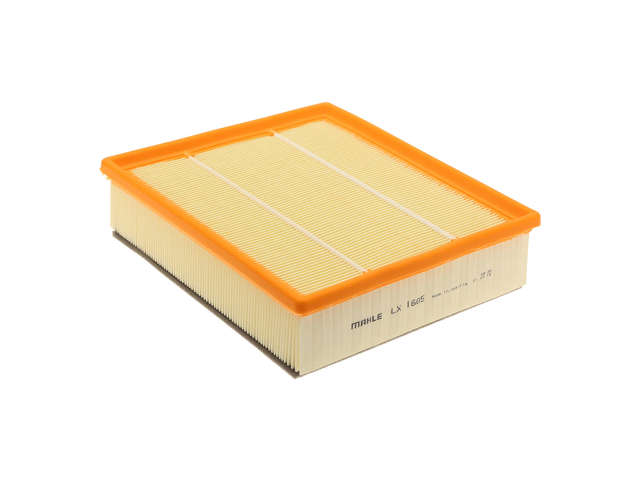 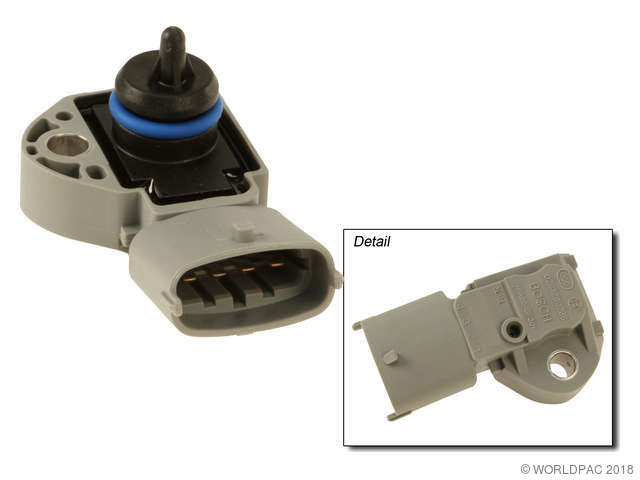 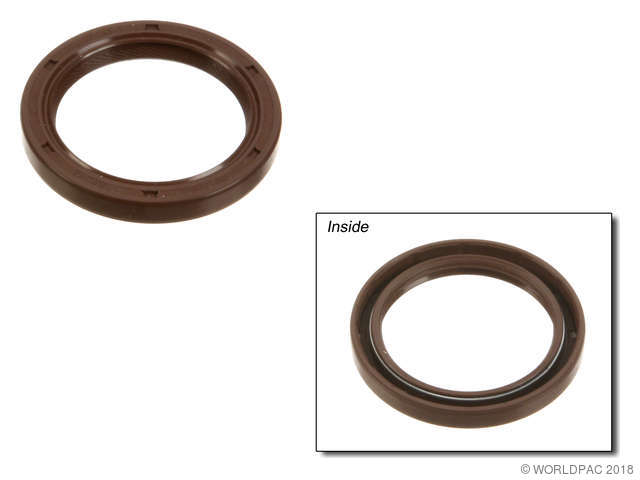 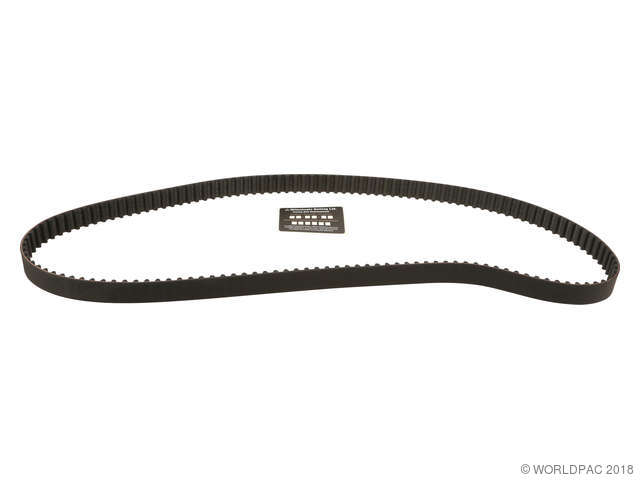 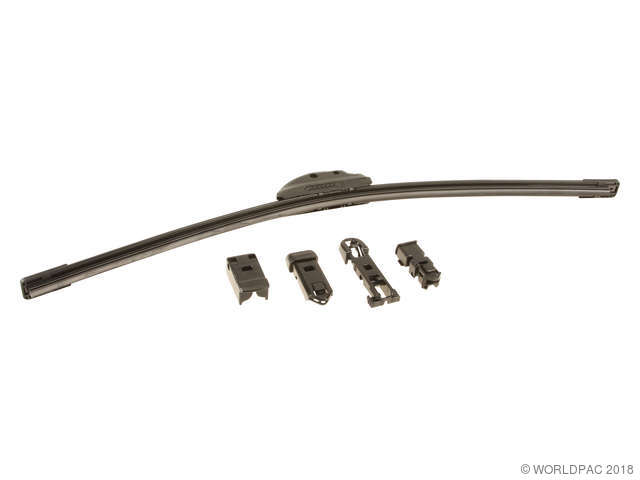 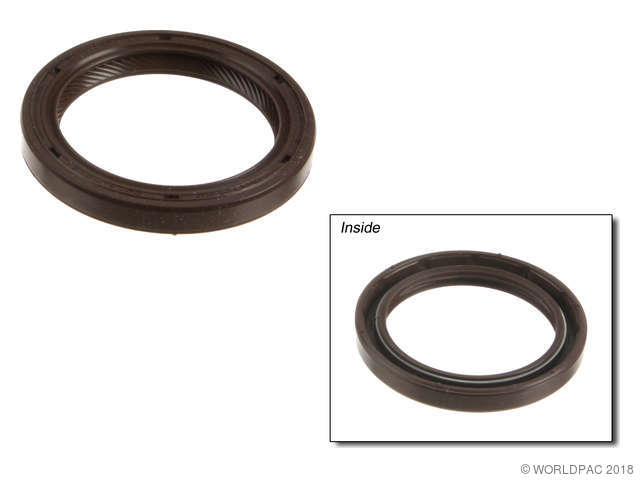 What would happen if the timing belt breaks on a 2008 Volvo C30 T5 manual transmission if the engine is running? (Sorry, I have no idea what the engine size is). Mileage is 119,643 -- yes, a lot for an '08. I bought it new, I have a 189 r/t commute to work 25 miles each way on mountain roads, plus another 103 miles r/t a couple times a week to the hospital where my little girl is being treated for cancer).

Thanks for your help.
--Lucy.

It would likely bend most every valve and for all intents and purposes, destroy the engine.

The engine size is 2.5L FYI. Hope your little girl gets better soon.

Thank you for the information on engine size! It's good to know these things :-) And thanks so much for your good thoughts about my daughter. She very ill right now but we're remaining positive!

Thank you. At the dealership it was never mentioned about timing belts for over 90,000 miles. The the service manager I worked with left and the new guy mentioned it should be replaced at 60,000 miles. He's also the same person told me I needed axle boots everytime I went in for a service and that it would be $1,150 to fix my A/C. Leery, I went to an independant mechanic. Not only was the problem with the A/C a sensor (under $100) and not the compressor, the axle boots were fine AND original to the car.

As for the timing belt, I'll get that tended to as soon as I have the money for it--my daughter's medical has to come first). The reason I asked was that with my previous car if the timing belt broke it wouldn't do any damage. Now I know I have to focus on getting it replace ASAP. Thanks again.