Select Your Vehicle to Shop For Your Tail Pipe

Choose a Year for your vehicle's Tail Pipe 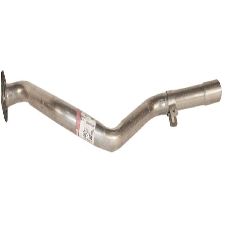 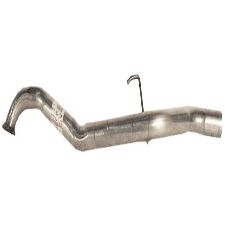 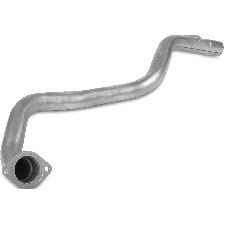 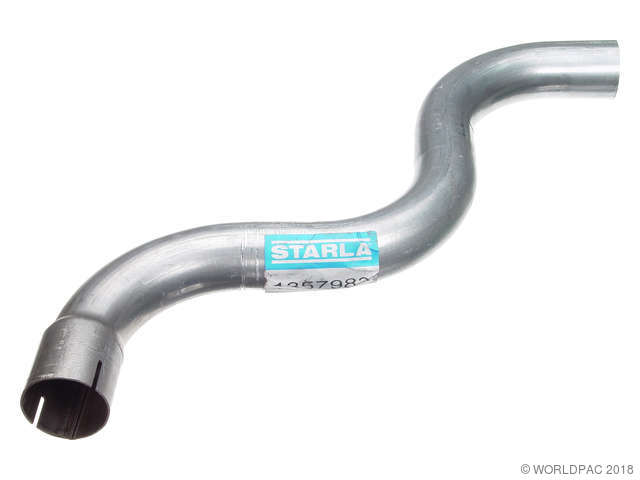 Showing 2 out of 2 Posts
Question From johnson.tumble9 on Re: 96 Toyota Corolla Front Tail Pipe

hi tom i have the same problem in my car and by following your instruction i got sorted out my problem and solve it thanks dear for helping. please visit www (DELETED NOT ALLOWED)

You need to read the FORUM RULES and start over.

I have a 2001 Chevy, Metro and the muffler is falling apart. Do I have to replace everything( tubing and all) or can I just replace the muffler?

If you are replacing the with factory parts it comes with the resonator parts and muffler and tail pipe as an assembly, the muffler itself aftermarket can be serviced by cutting off ahead of the muffler but the hard part is to be ble to access over the top of the rear suspension. You can remove the two bolts at the flange in front of the resonator and lower the entire section down off of the rubber hangers and move forward of the suspension enough to access the front of the muffler pipe section, cut off and using a coupler join the exsisting pipe to the new aftermarket muffler and tail pipe.

also this is a bettr picture

having trouble with it running we scan it came up with the mass air senor clean it up and still won;t idle right and now there is no code seem like it is loading up with fuel blowing black smoke out the tail pipe could this be the fuel regulater being bad this is on a 3.3 motor with injection thank bob[

the code number came up for mass air senor now the engine light will not come back on the mech cleared the code now it is just running rough no power black smoke out the tail pipe and rough idol . now he was thinking that the fuel regulater might be going bad or is bad i just put a new fuel pump in a couple of mth ago

Next here's what happened and where I am.

I got the Crown Vic from an uncle who gave me the car. He bought it used in Feb '06 and I got it June '07. Never once did he change the oil in it. When I got it, it did a nasty clicking sound so I had the oil changed. The oil looked like Karo syrup or like Lucas Oil Stabilizer and there was less than 2 quarts. in the engine. Ok, I thought that was it, but it still clicked. Had a mech look at it and said it was the lifters. Eh.

I spent the next months trying to get it to be quiet. I tried 10w30 @ first (smoked a bunch from tail pipe), 10w40 (smoked a bit from tail pipe) & 20w50 (a puff of smoke here and there from tail pipe) in each oil change between December '07 - Sept '08. Then I tried CD2 for a month afterward. Then the fun began, there was an oil leak between trans and engine (which I just got fixed last week, funny huh) and more smoke poured out the tail pipe. (Engine cleaners do the job, but not always to your liking.)

I learned that lesson.

So why am I here? WHAT IN THE WORLD CAN I DO TO FIX THE TICKING SOUND!!!!!

Some mechs say, "Change the oil, it'll clear out" But how long does it take, 3-1/2 years of changing the oil isn't doing it! "Just change the lifters." Yeah! 16 lifters at 9 bucks each + labor? HA! "Just use Engine Restore, it's in a silver bottle" Um, isn't that like Lucas or the other million and one oil products out there?

By any chance it the noise seeming to come from the passenger side? I have had PCV valves rattle and sound like internal engine noises. Just a thought.

antifreeze in cylinder 3 and 4

can you tell me what is wrong with it

there is water coming out of the tail pipe

Keep running it - it won't be doing that much longer. It's as R-T said and needs a tear down (take apart) to diagnose probably a head gasket but keep running it and it will make a good mooring,