Choose a Year for your Infiniti 's Tail Light 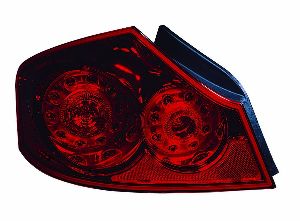 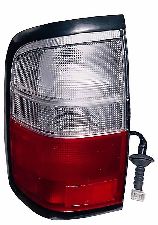 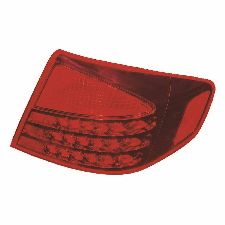 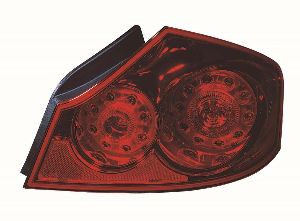 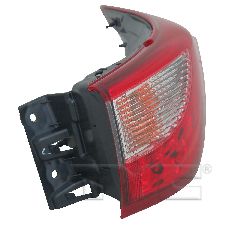 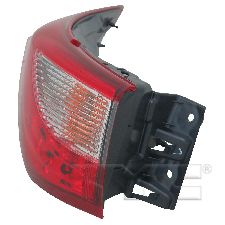 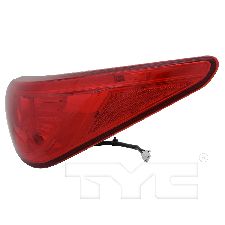 Tail lights on while Car and light are off ? Help ! :/

I have a 2004 Infinity g coupe and today while driving I notice the abs light the slip light and VDC light on in the dash. I pulled over re started the car and they went off. Although later at night the brake lights behind the car stayed on even while the car being off.( car lights off too) I have tried doing some research on the net and found that it may be the stop lamp fuse. I switched that out it was not the issues light still on wit the car off. I also found that it may be a problem with the pedal relay or the plastic peace on the peddle that pushes and un pushes the relay plunger. I pushed the plunger with my finger ... nothing happened break lights still on. then i took the relay out and put a volt meter on the connectors and when i push the plunger i got current. So the reley seems to be working. I have found no more info on what it could be can some one please help ? Just bought the car :/

If you unplug the stop lamp switch, do the brake lights go out? According to the wiring diagram there is no relay for the brake lamps.

Hey thanks for re post ! Yes when i take the stop light fuse they do trun off. its what i have been doing when i leave the car. Also i don't know if its a relay but on the pedal their is plunger system that works with decompress when the pedal is pushed thats what i was calling a relay.

He can speak for himself (DS) but think he meant unplug that "plunger" you call it normally we call that a switch. Fuse out is a good thing for the meantime but need to know why and could be that switch is why unplugging is a test -- that or a test light and or if it's lost adjustment somehow?

I have taken the switch out of place while still connected/weird in to the car and pushed it with my finger and still nothing. they tail lights still on. That was one of the things i ruled out already.

No, disconnect the electrical connector from the switch and see if the lights go out.

That means the brake lamp circuit is shorted to power somewhere. Does this have any trailer wiring installed? Any aftermarket equipment that is wired into the lighting system? Has any recent work been performed prior to this issue? Has this vehicle been wrecked?

Just for clarification, the switch you unplugged has red/yellow and purple/blue wires?

ahhhh i did have an alcohol breathlizer installed 3 weeks ago . Thats probably wierd to the breaks right cuz if a breath sample occurs during drive they said the lights and or alarm will flash while driving. if this is the reson why only 3 weeks after the install ?

It is a possibility. Problem is isolating where the problem is. The first place you should look or have looked at is how they wired that in. See if it caused any problems in the brake lamp circuit.

Based on your ruling out i think that is it. Its like you knew with out knowing something after market was installed. I will call the company and have them fix it they better not charge me for there bad wiring . Thank you very much for your time and experience

I will call the company and have them fix it they better not charge me for there bad wiring .

Good luck with that. Look at the fine print of the paperwork you signed when it was installed. All of the places that do it in my area make you sign a form that states they are not responsible in any way for damage done to your vehicle, even if its their fault or the fault of the machine they put in. Seen some very hacked up wiring, fried body modules, etc. The companies that make these machines know they have you by the balls because you can't legally drive without it in and yet you can only go to certain places to get them installed. Its a money racket where they carve every dime out of you without liability for an inferior product that was designed for older cars without the computers we have now. I stopped my neighbor and one of my co-workers from putting them into their new vehicles, they put them into a cheap beater that was old instead of getting a nice car screwed up.

Can't see how safe those things are in the first place. If someone is really intent on drinking and driving again, they will just use a different car. As it is, on just a 10 minute ride to a store with my neighbor he had to blow in the thing 3 times or it would shut him down in the middle of traffic.Takes more focus than using a cell phone behind the wheel.

Was in county years ago with a guy who got arrested for his 5th while he had one of those in. Was on the road chugging beers while his kids blew in the thing. Cop pulled him over when they noticed an un-seatbelted 8 year old climbing over the seat to blow in the thing again. Yep, he was father of the year.

They do this because years ago you only had to blow in it each time you started the car. You would go to a local bar and 6 cars were outside running for hours as they gassed up with a full tank before heading out and just left it run while they were drinking. Thing is, the cops would pay attention to what cars were left running and bust them anyway.

IDK what's involved in these alcohol breathalyzer things at all. You were asked to unplug the brake switch and seem you took the whole thing out if still with wires connected would light the brake lights.


If you think it was from the installation take it back to where it was installed.


Your responses are a bit confusing and suggests you might be trying to defeat this thing/device/alteration but don't know that.


Sorry for your troubles for needing or that was mandatory to install for pretty obvious reasons. No need for you to mess with a recent invasion of the car's systems - take it back first. If a repair is called for after that take it from there,

Did you remove the switch or unplug it?