Choose a Year for your Subaru Baja 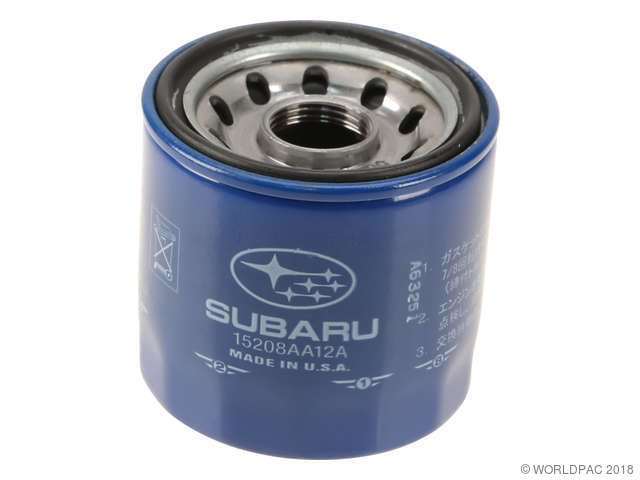 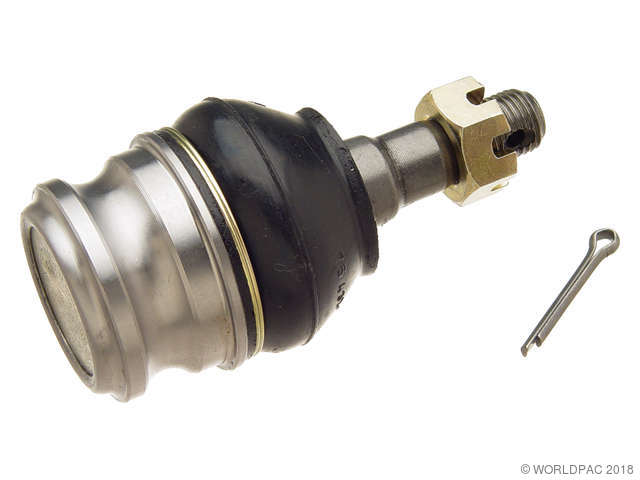 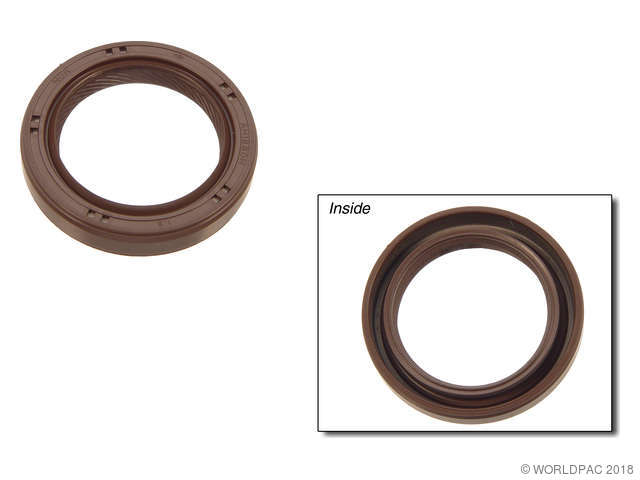 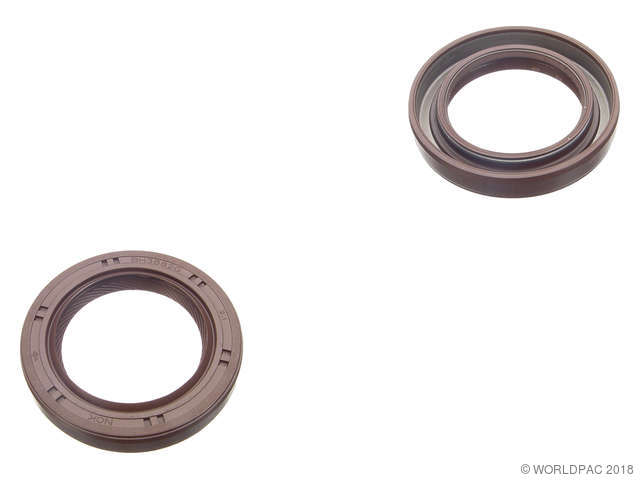 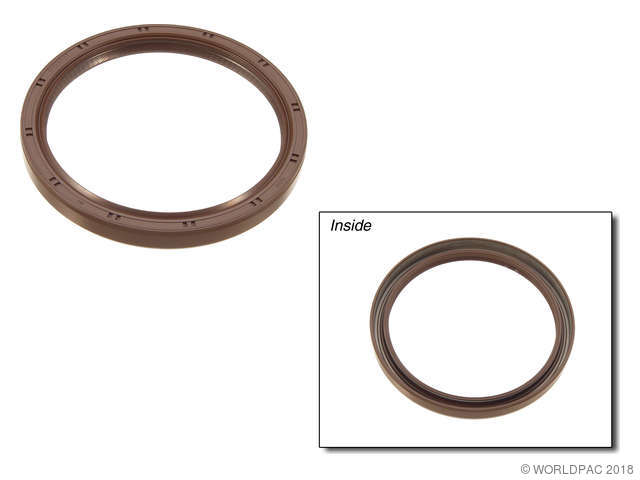 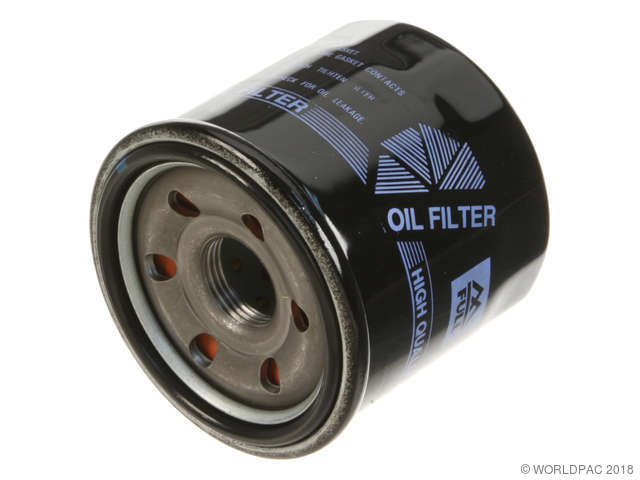 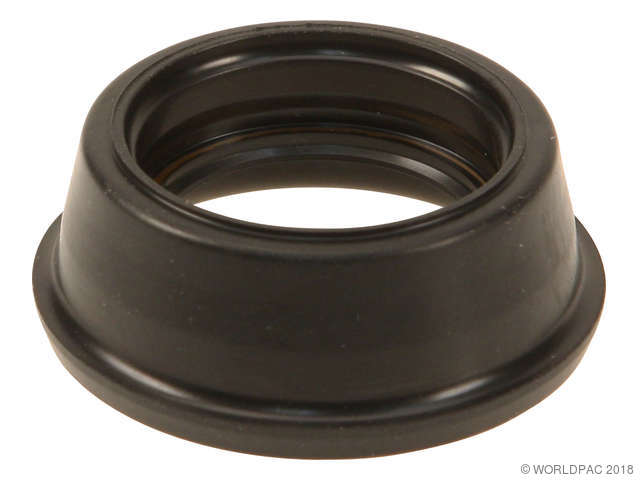 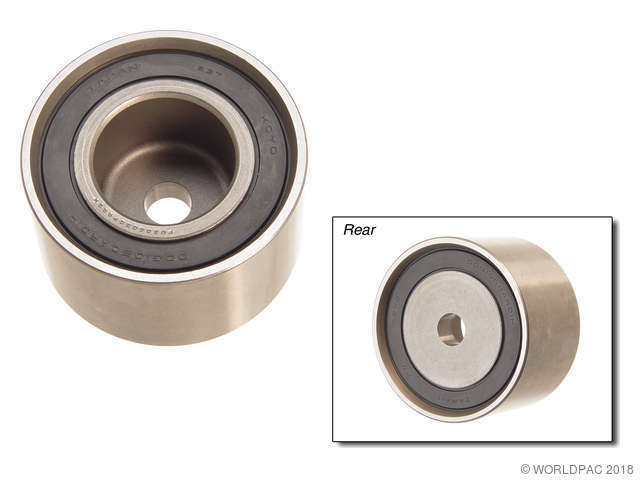 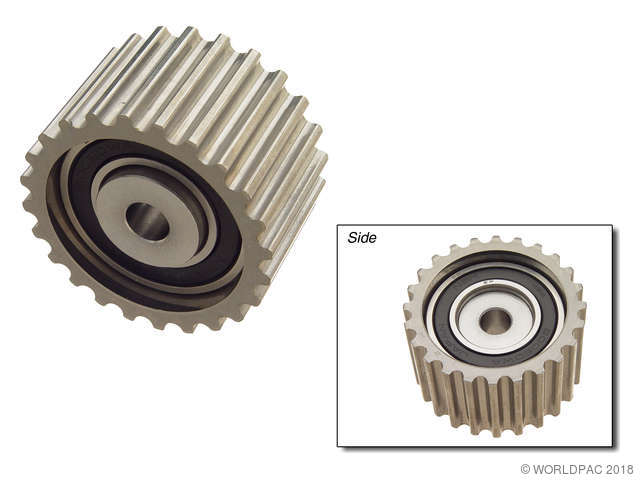 I've owned my 2005 Subaru Baja Turbo for 5 years, it has 50,000 miles, and love it. The only problem I've had until now was I had to replace the Turbo charger last year.

I got the car inspected in Pennsylvania yesterday. Immediately after the inspection, the first time the horn was blown, it only made noise for a second, then the fuse blew and the horn stopped working, the turn signals started blinking very quickly, and the parking lights would not turn off. Then when I went to remove the key, it was stuck in the accessory position, and would not release until I removed the plastic housing around the steering column, and moved a small switch under the column.

I guess my questions are:

a) Could the inspection have caused a short somewhere in the system? (I never had any electrical problems until the car was inspected).

b) What would be a good way (or place to start looking) to troubleshoot the problem.

c) should I just take the car to the dealer to figure this out?

Thanks for any help you all can offer.

Sounds like a short somewhere. Don't know why the problem would show up after a vehicle inspection. The problem would have to be located to determine a possible cause. Does this have an aftermarket alarm system? If you have a DVOM and schematics, you could trace down the short.

Thanks, Yea, I figured there is a short someplace. I have a voltage meter, but not too great at using it. Guess I'll have to learn how. someone on another website said this:

Do you have anything to add to this???
Thanks!

Your post was edited, so can't add anything. The easiest circuit to start with would probably be the horn circuit. If you trace the horn circuit to the problem, you might find the relationship with the other problems. Have a feeling those are all related somehow.

It was mostly just an uneducated attack on dealers with a whole bunch of links to another forum.

That's right hammertime. You seem to be a smart fella, Do you have any advice for me? BTW, there is no aftermarket alarm on the car.

The short has to be found with testing and troubleshooting on site with a wiring diagram. Nobody is going to have solid answers without seeing the car.