Finish Selecting Your Vehicle to Shop For Your Strut Mount

Choose a Year for your Volvo 's Strut Mount 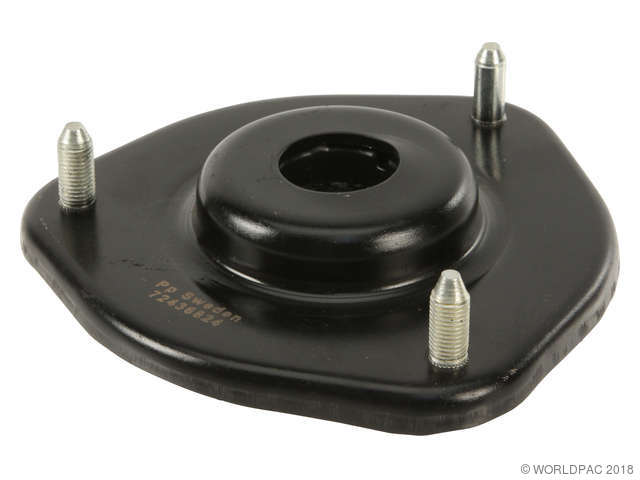 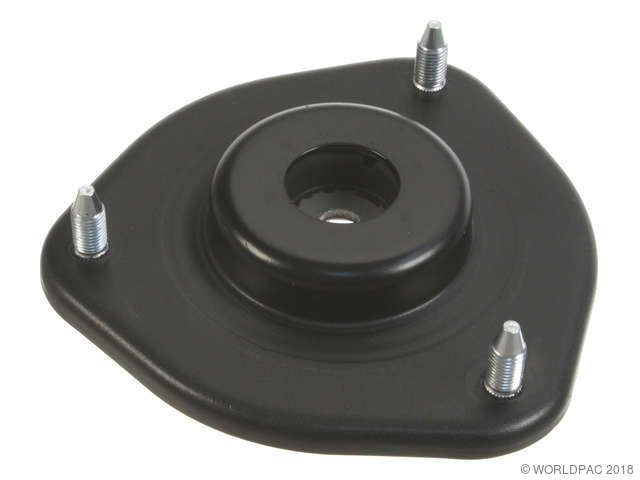 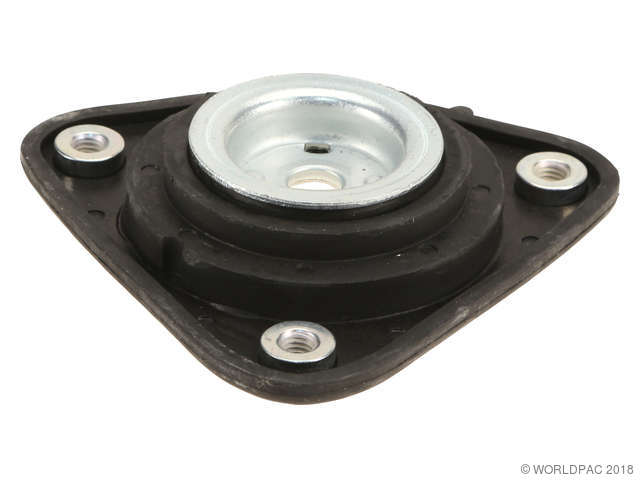 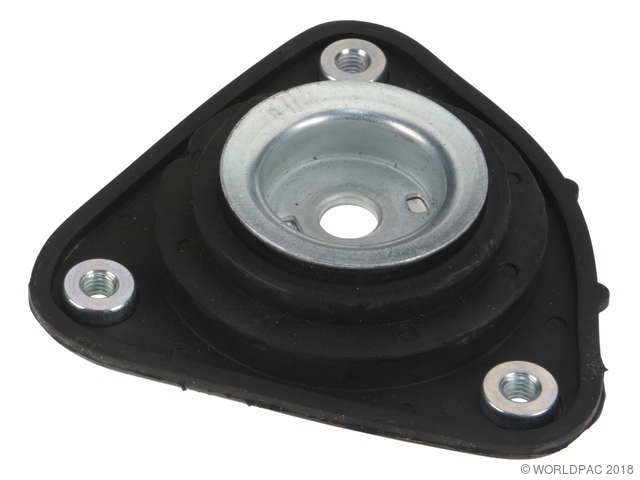 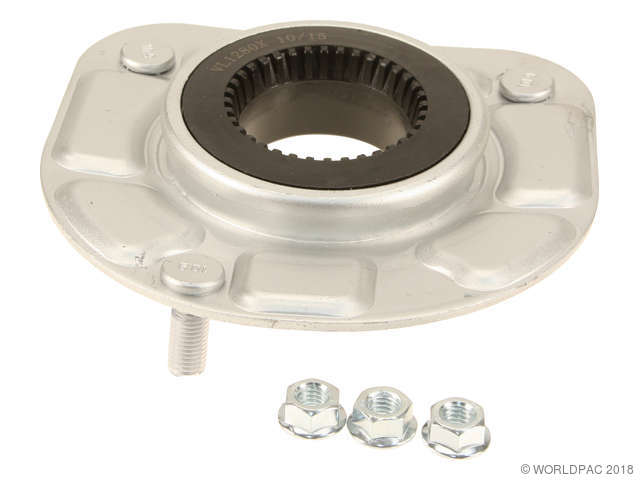 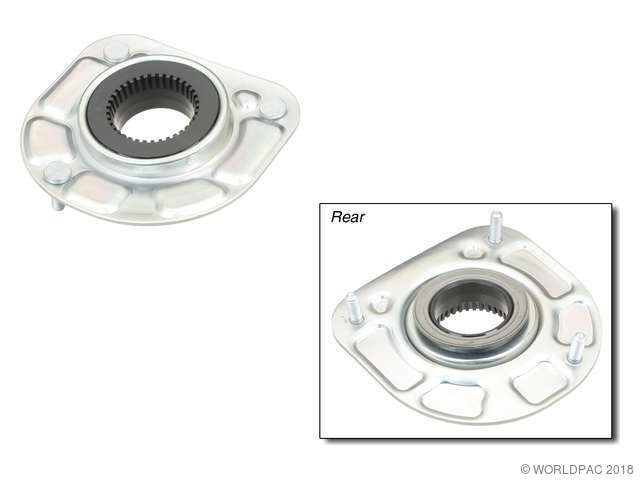 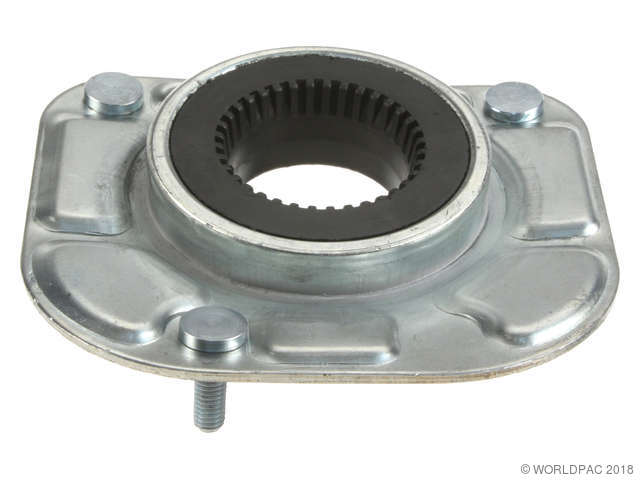 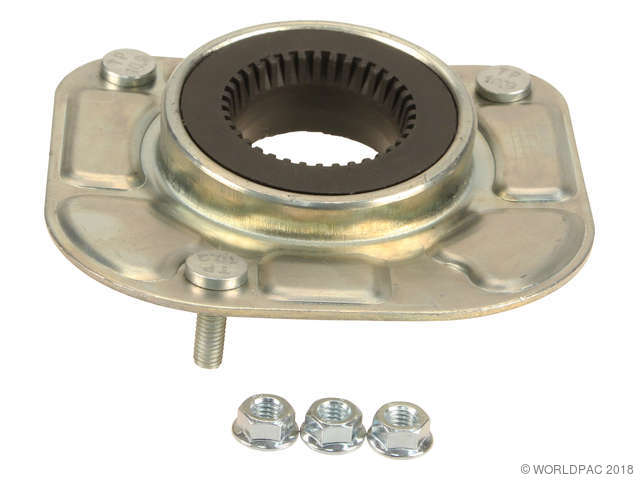 I have a 2001 Volvo V70 Wagon with the 2.4L turbo and automatic Transmission. Within a year after we purchase the car, the transmission was replaced (on Volvo, of course).
The original symptoms:


The replacement was done by our local Volvo dealership. Afterward, though the loss-of-power problem didn't recur, we were less than totally satisfied that the shifting issues were solved. But they told us that they could detect nothing in the software and couldn't get the car to demonstrate the symptoms when they test drove it.

Now, 7 years later, the problem is back with an vengeance. That is to say, while the symptoms have been here all along intermittently, they are now at a level where I question the reliability of the car.
The current symptoms:
I took it back to the same dealer who said, 'We can't detect anything with the software and can't make it demonstrate the symptoms you describe when we test drive the car. But you do have two broken motor mounts as well as issues with your steering linkage and broken strut mounts, etc. which could be confusing the software with unpredictable torque readings and causing the shifting issues you describe'. Just how this list of problems occurred with my mild-mannered spouse at the wheel, I can't imagine. She must be off-roading in her station wagon while I'm at work. But it sounded like a plausible explanation, so I paid them the $4,200 for the repairs only to have the transmission issues remain. Naturally, I was displeased.

When I took it back in, they regurgitated the same tired line about the software and the test drive and sent me home. I'm concerned that if the dealership took me for $4,200 not to solve my problem (they're the experts, right?), then some random 'European' mechanic shop might introduce me to brand new levels of despair.

Any and all help, tips, suggestions would be greatly appreciated.
Response From Tom Greenleaf

?? Are you suggesting 7 years later the first trans work wasn't right? Should have taken care of that, then!

Out of all the rest of your post "broken motor mounts" were mentioned! Egad - how are you driving it at all with two broken mounts? Engine would be bouncing around and would mechanically be erratic - noises, thunks - more?

If those are bad you could just watch them with a helper puting the car in forward and reverse watching the engine - FROM THE SIDE OF CAR IS SAFEST PLEASE and fight brake within reason both ways to see it or not.

Just that would raise all hell.

Have you considered a transmission specialty shop for help with this?

I would probably have responded with the same question. 'Are you insane or just lazy not to have dealt with this earlier'. But the problem was very intermittent and I was assured by the Volvo folks that since they couldn't find any computer codes when they ran a diagnostic on it, it was probably nothing to be worried about. In retrospect, I should have taken the service manager to task on it then and there.

Only in recent months has this problem become a normal part of driving the car and resulted in my bringing it in to have it looked at.

In regard to the motor mounts, excellent question! I was a little surprised when I was informed that 2 of the 3 motor mounts fixing the motor to the car were broken because all hell was not breaking loose. As an aside, an acquaintance who has the same year volvo (S60 rather than v70) had the same experience: Broken motor mounts and broken strut mounts.

My assumption from the start has been that to get the best, most informed service on this car, the dealership would be the place. I suppose this assumption may have been incorrect. Furthermore, I assumed that considering the history of the transmission, they might have given some consideration. Even as I type these words I realize that might sound a little naive.

Maybe a transmission shop and another 5 grand are in my near future. This is the living definition of the fundamental fear and distrust that the non-mechanical motoring public has with the auto repair industry.

dkee; Very few dealerships 'rebuild' the transmissions, themselves. They usually 'farm' it out to a transmission shop. Obviously, I don't know about your Volvo dealer. I live in a medium sized town, about 200K population, across the Columbia R. from Portland, OR which must be nearing 750K. There is ONE transmission shop that I trust. And, it's NOT one of the large chains. I can't, ethically, say more. But, what I can say is, talk to friends, relatives, the BBB...find an independent that has a good reputation. The shop that I trust, I wouldn't say is any better than anyone else, but they are honest and if they have a problem, they take care of it. Price is not an issue. So, don't "shop around" for the lowest price. You want quality and honesty. And someone that will take care of the problem, if there is one.

dkee: >This is the living definition of the fundamental fear and distrust that the non-mechanical motoring public has with the auto repair industry. <

dkee - I can't speak for every service industry out there but there are many issues that aren't perfect and pressures on the trade with ever increasing costs, technology shifts and the all too common lack of communication. I have great faith in mankind that they don't wake up, go to work to fail at what they do. The vast majority really want it right the first time and make you happy. Stuff still goes awry with all the best intentions sometimes.

Loren: Thanks for jumping in again. Dang - I swear you and I share so many of the exact points of view on things mechanical and the trade.

dkee: Take this day forward like you just got the car and this is the issue to deal with. You need honesty up front as we all do and direction to the right shop for the work needed. If you strangle them with price it can get in the way of the best job done right the first time.

Know this: Transmission is a specialty of its own as Loren said even the dealers may farm out new car warranty work to a few sub trades for repairs.

The job now is for YOU to find the right people. Good luck. We are here to help as best we can,

Your points are all well taken. Thanks for your perspective. We'll try to sleuth out a good transmission shop here in our area (the Central Valley of CA), and let them take a crack at it.

I agree with you that Best Price and Best Value most often do not go hand in hand...

Should anything interesting pop up in the process, I'll be sure to share results.

Thanks again for your input!