Finish Selecting Your Vehicle to Shop For Your Starter

Choose a Year for your Nissan Versa 's Starter 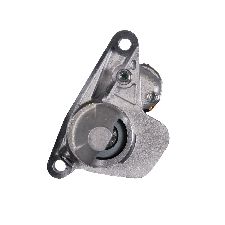 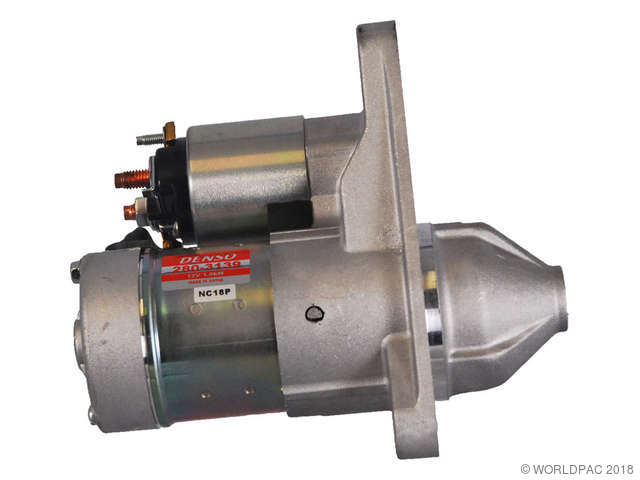 2012 Nissan Versa 1.6L 67k miles Standard transmission.
Bought used a month ago. I tow it behind an RV on a two wheel dolly.

All three times i have tried to start the car before 9 am, it wont turnover. Whenever i have tried to start later in the AM it starts first time. It acts like the starter didnt get the message. Battery is good. After the 2nd incident, the starter was replaced professionally by a reputable mechanic (that was 2 days ago). Its July in CO, so not freezing temperatures. All other electrical works fine.
I can only surmise that the contacts to the starter are corrupted or the clutch switch is having an issue, but why just the mornings? No other problems ever.

Makes me wonder what your vehicle has been doing at night. Could be going to the bars and partying too much...


Does this have keyless starting? Any aftermarket equipment installed such as an alarm system or remote start? Is this parked outside or in a garage when the problem occurs?

Might need a high end scan tool to interface the IPDM to see if there are any codes and if the CPU is getting a command from the ignition switch.