Choose a Year for your Volvo 's Spark Plug Wires 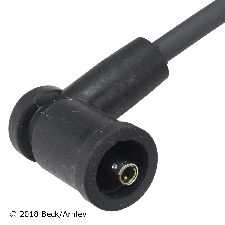 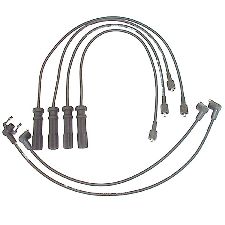 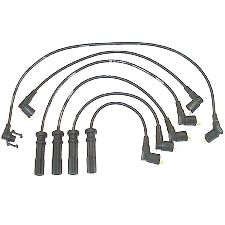 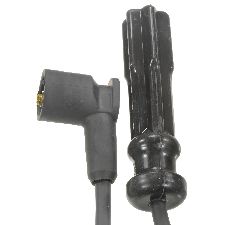 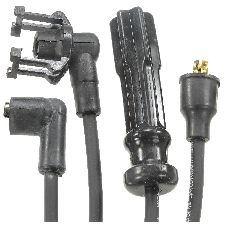 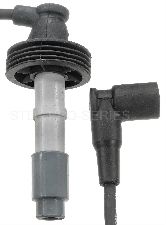 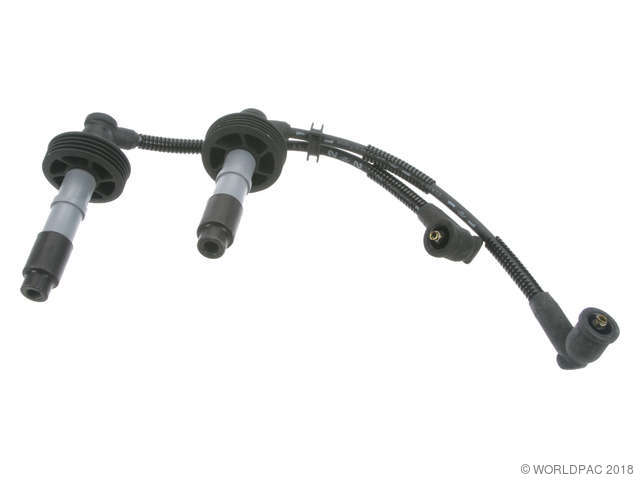 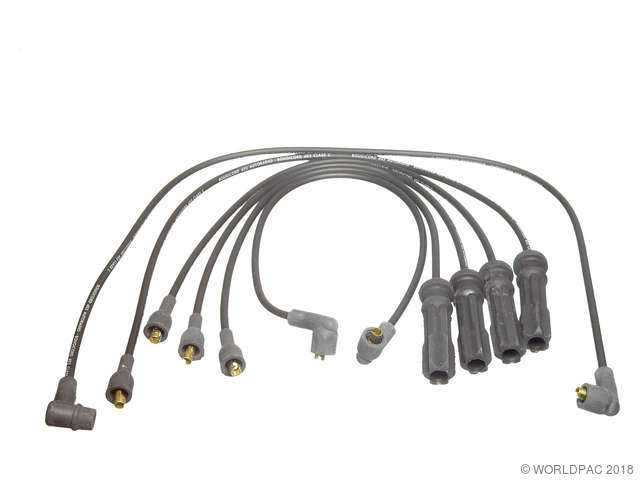 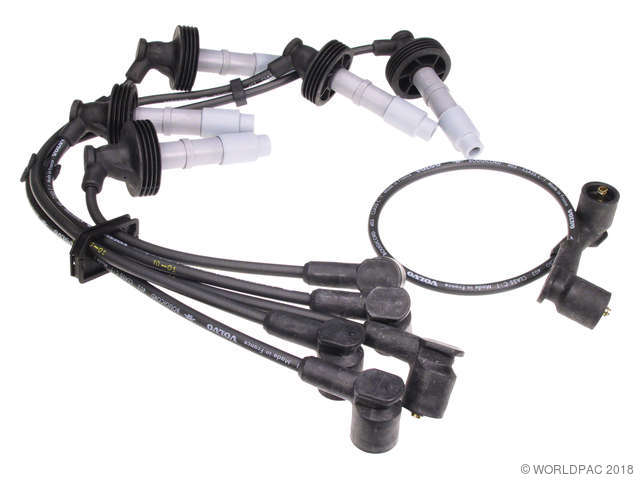 I own a 1999 Volvo S70 with 97,000 miles on it.
Very recently my engine has began to make a very alarming, very loud metallic grinding/rattling noise. I know it is difficult to give advice based off such a common noise, so I'll do my best to describe how it happens.

It only happens when my engine is hot. I will drive it for 10-15 minutes with nothing, park, drive it again within the next 10 minutes and experience the noise. It happens most commonly when I am accelerating lightly. If I push it up to about 2,000 rpms when I begin to hear the sound, it will usually quite or subside, only to return when I maintain the speed. I also hear this noise when I brake hard. If I hear it with a hard brake, and I let up a bit to come to a slow stop, it usually subsides.

Now for the warning lights. My check engine light is constantly on due to a malfunctioning wheel sensor, so who knows if that is also related. My Brake and ABS light come on occasionally, assuming due to the same issue. Since this issue has surfaced, I have noticed my SRS light is constantly on. Seems unrelated though. The important one: My oil pressure light blinks on whenever I am at a stop, or coasting. I immediately checked my oil and it was alarmingly low. I had it replaced the next day. I had only driven maybe 15 miles with this noise before the oil change. Now that it is full I am still experiencing both the oil pressure sensor and noise. Have driven an additional 15 miles since.

Afterward I read a bit on what happens if you run your car on too little oil. Someone recommended to let my car run a bit, then rub a bit of the oil between my fingers to feel for tiny metal shavings. This was supposed to indicate permanent engine damage. Thankfully there were none.

The first day I heard the noise, I continued to drive despite it because I was working (delivery driver). My manager told me to take it easy on my car until she could find me a replacement. The next delivery I took, smoke/vapor started to pour out of my vents. The best I can describe its smell: stuffy mildewed room filled with old corn. After sniffing at it a lot, trying to place the smell, I got an intense headache around the back lower end of my head and neck. I doubt it is related to the engine issue though, cause I immediately popped the hood and no smoke.

After I had the oil change, I drove it for the second time (besides to get the oil and filter) 3 days later. I had to work and I assumed it was the sound came from the oil issue. The first delivery went fine, then my engine heated up and the sound persisted again. This time I noticed a burning rubber smell (a bit putrid too) in and outside of my car. No vapor from the vents though. I noticed a light smoke around the front end of the car. Hard to tell where it came from. It was a night shift and I only saw the smoke in front of my headlights. I figured out where it was coming from in my car. A small circular hole/vent on the left end of my dash which is blocked when the door is closed.
Again I told my manager I had to stop, she sent me on one more delivery while she called in a replacement. This time my car was making the noise louder than usual at very slow speeds and I noticed my battery light (along with the usual oil pressure light) on right before the engine lets out one last grinding noise before dieing. This happened as I was coasting into a parking spot. At least it had good timing...
After making the delivery I was able to start the car after turning a few times, fainter than usual. I drove home right after and walked to work to clock out.

Also worthy of note: Once while starting my car after a delivery, on the first day, the grinding noise was accompanied with the start-up. That was my last deliver, so I did not start up the car again while hot until after the oil change.

Some engine service in the past year: Upper engine mount replaced. All five spark plug wires replaced and spark plugs wiped clean. Oil got in the terminals and not all 5 cylinders were firing.

If desired, I can attempt to record the noise and post it on youtube, though I believe links are disabled in this forum. I'll find a way if someone is willing to help!

You can post links as long as they aren't linked to advertisement websites or links to businesses selling something that isn't approved by the administrator. If you generate a video or photo of your own that is concerned with your issue from a video or photo hosting site, you can post that link.

Did I read in all that that you drove it 15 miles with the noise, oil alarmingly low? Oil pressure light on and can blink! This engine is probably junk by now!