Choose a Year for your Lexus 's Spark Plug Wires 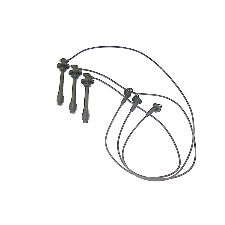 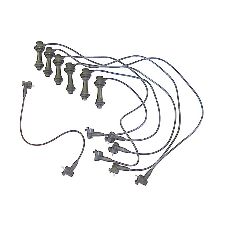 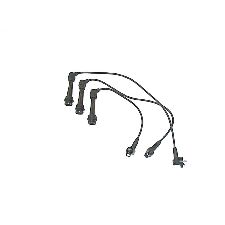 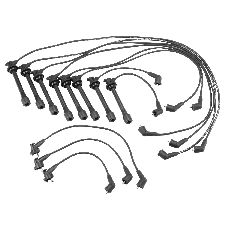 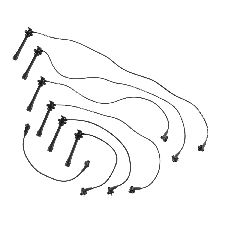 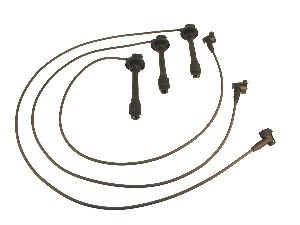 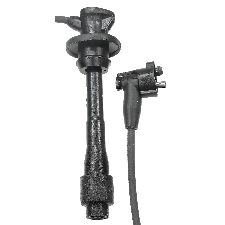 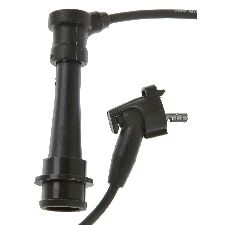 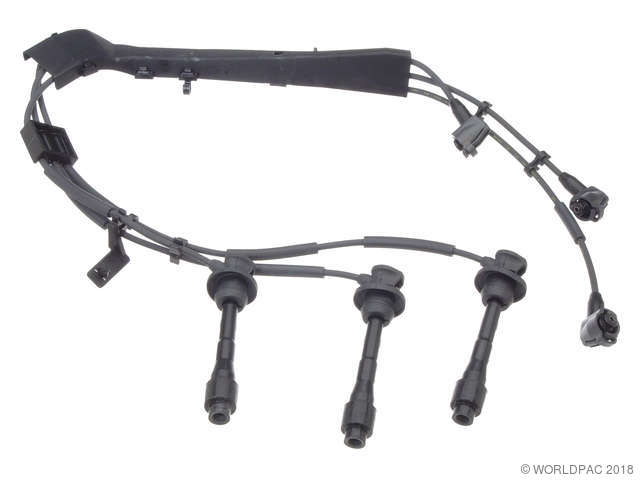 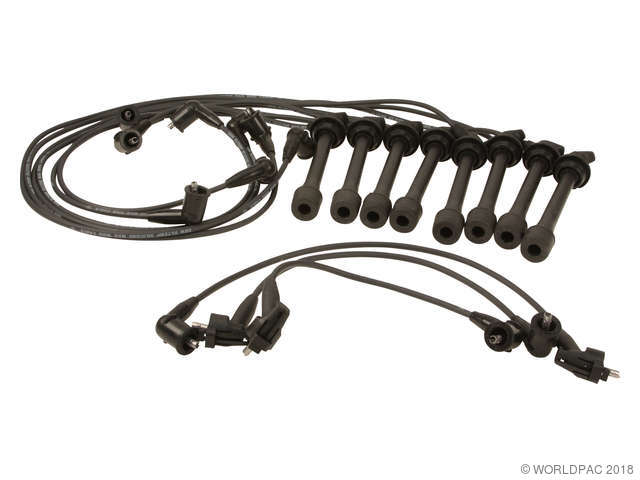 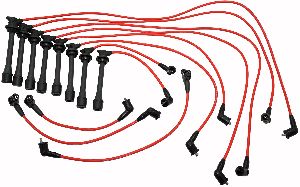 Showing 7 out of 7 Posts
Question From cheshmetroshan on 1991 Lexus ES250 cranks, won't start

After experiencing a noticeable amount of engine misfire, I set out to replace the spark plugs/wires, distributor cap/rotor on this vehicle (my first time undertaking such a repair). I picked up a new cap, rotor, wires, and standard spark plugs (instead of platinum plugs). Halfway through the job, and after inadvertently pulling off all of the wires from the distributor cap, it became clear that replacing the rear plugs/wires was beyond my DIY capability as they sit under the car's air intake manifold. I decided to replace only the front three plugs/wires, including the wire that runs from the middle of the cap to the ignition coil, and reinstall everything. The roughly inch-long metal clip on the old wire that connected to the coil had been worn down to a little nub. Now the engine cranks but won't start. What could be causing this and how do I go about fixing the problem?

I made some progress in diagnosing the issue. Turns out that when the Mass Airflow Sensor (MAF) is plugged in, the car absolutely will not start. Unplug the sensor and the car comes to life. Unfortunately, the car stalls almost immediately after I attempt to drive it so I've decided to replace that part.

Online/offline prices for an MAF sensor are a non-starter (pun intended) so I'm going to hit up the salvage yards later today in the hopes of finding the part.

and after inadvertently pulling off all of the wires from the distributor cap, it became clear that replacing the rear plugs/wires was beyond my DIY capability as they sit under the car's air intake manifold.

I suggest you chalk it up to an expensive lesson and have the vehicle towed to a competent repair shop. I would be prepared to pay more than you would have if you had let them repair it in the first place because most shops will charge more to fix what someone else has messed up.

If you're referring to the beginner's mistake of confusing the firing order, I downloaded an engine manual for the vehicle off of the WWW and learned that the order is 1-2-3-4-5-6.

I had hoped to sell the car before this problem started. Although I underestimated the amount of time/work involved to replace all the plugs, I held off on doing the full job (i.e. removing plenum and gasket undrneath it) when it became clear the the expense would be greater then I could afford. As a result, I thought that I could get by with replacing only half of the plugs.

Can anyone think of any possible solution that I'm missing?

simple mistake some kids in my auto class made while repairing an older Malibu, didnt mark the wires to distributor cap properly and mixed up the wires with teh wrong plugs, therefore screwing up the firing order. muight check that youu have them right just to be sure since it will crank and crank but wont fire right.

Thinking that the solution might be as simple as your suggestion, I went back and removed almost everything, then proceeded to reinstall as if I was doing it for the first time. I then retraced the path of every wire (including the M. C. Escher-like ones in the rear) back to the cap just to make sure that I was plugging them in correctly.

Unfortunately, the result was the same.

I also focused for a time on the ignition coil and, after cleaning out the shavings from the old wire, inspected it for primary and secondary coil resistance using a (borrowed) ohmmeter. Even though the coil passed both tests, I visited a local salvage yard and pulled an identical coil (plus the ignition control module or "distributor brain," if you will, that sits underneath it) off an '89 Toyota Camry to test on the car.

Sadly, the result was still the same.

well you need power, fuel, and spark for an engine to rune so basics it is. make sure you are getting spark and fuel since you have a good battery. check fuses, if you have a multimeter you could see if you have 12 volts at the pump, and do a voltage drop test when cranking too.