Choose a Year for your Land Rover 's Shocks 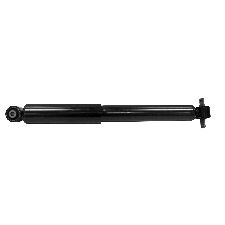 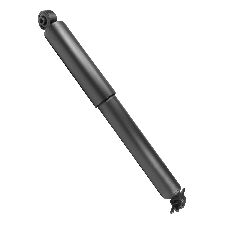 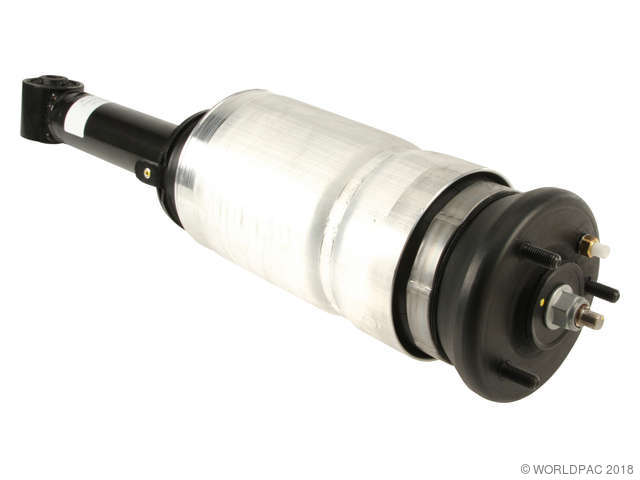 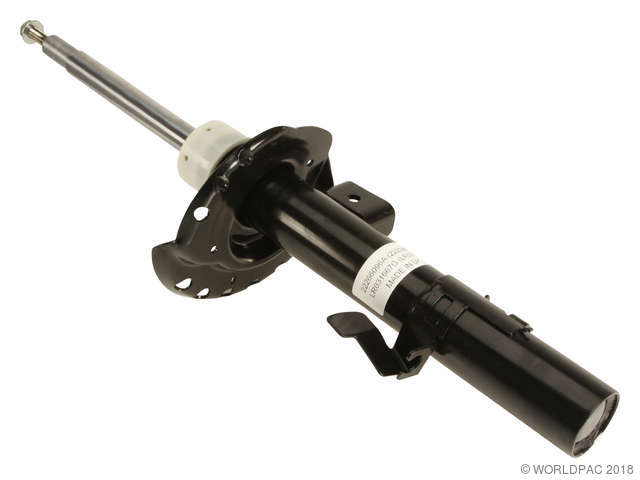 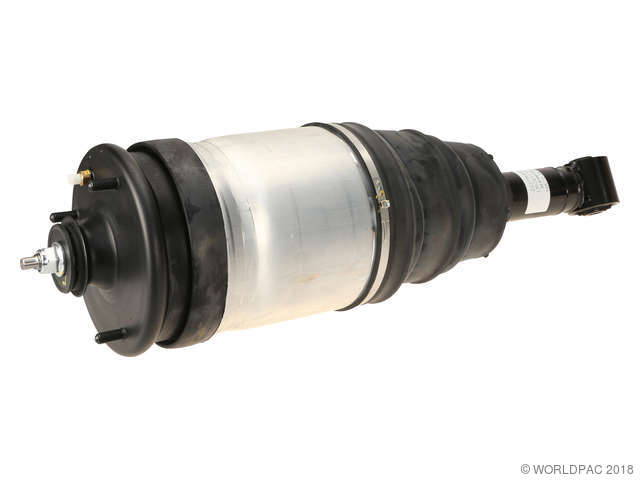 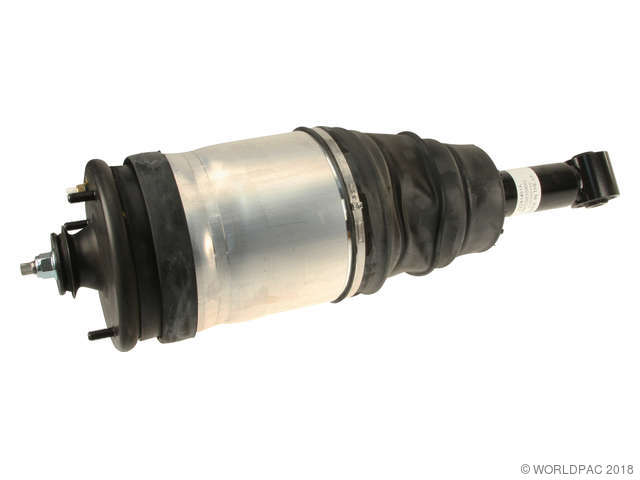 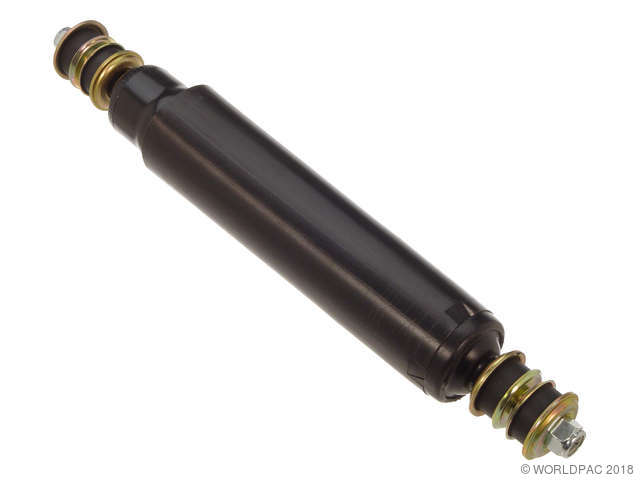 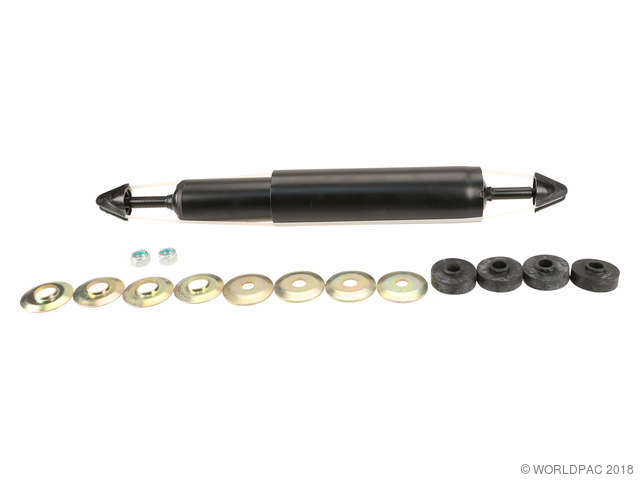 Hi, I have a 2002 Land Rover Freelander that I've had for 4 months that has been having problems on and off for the past 2 months, but has been happening more frequently the past couple weeks. It has 115,000 miles on it, has a V6 2.5 liter engine, new battery, new muffler, newer tires, and the guy I bought it from said that the air filter had just been replaced and the oil had just been changed. The car obviously needs the shocks and struts looked at, car bounces excessively whenever it hits any bump, if I push on the rear of the car it bounces up and down, etc. The problem I have been having is shaking when accelerating. I will start driving and the car will vibrate really badly at any speed, but even more so the faster I'm going. The shaking stops whenever I take my foot off the gas. It can really be felt through the steering wheel and gas pedal. There are no smells that I can notice and there are no sounds other then the engine sounding a little "rougher" then usual, but I've just chocked that up to the fact that it is vibrating more than usual. This only happens once in a while though, which is throwing me off when I try to look it up online. This has been happening every couple days to not happening for a month. The check engine light will come on when it does it, but then turn off and the car will ride great for a bit. Either it will randomly come on, or the past couple times have been that I hit a bump, the light will turn on, then soon after the car will shake. Once I reach my destination and turn the car off, I'll turn my car back on and leave and it will ride just fine, no problems. The best it has ran was after I put some fuel system cleaner through it, then it ran great for a month with no check engine light on. It also runs much better with premium gas in it (which might mean nothing, but when I got it I was putting the cheap stuff in and it was sounding crappy, switched to premium and sounded great after that). I had taken it in to a local mechanic before the shaking had started because the check engine light turned on shortly after I bought it and it has trouble getting up to 30mph (it still has this issue, around 10-15 mph you can hear the engine rev up and the car won't be accelerating, but once you feel it change gears you can speed up as fast as you want). The mechanic checked out the acceleration issue (not sure what he checked, my dad brought it in) and said everything looked good and to just accelerate more slowly (which does work, if I start out slow until I feel it change gears, then it's not that noticeable) but couldn't tell us what the check engine light was saying, said that we would have to go to a Land Rover dealership to be able to read the code. The nearest dealership is 2 hours away so I'd like to try to figure this one out on my own if someone on here had any thoughts as to what is going on. Thanks in advance.

You should have the ECU scanned to see what trouble code(s) is stored. Write down the numbers and post them in here.