Finish Selecting Your Vehicle to Shop For Your Radiator

Choose a Year for your Kia 's Radiator 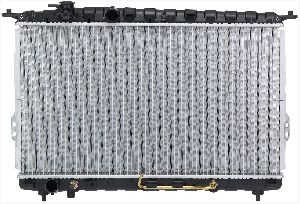 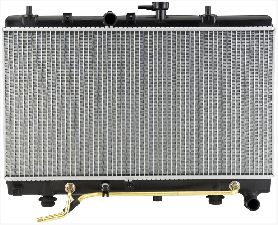 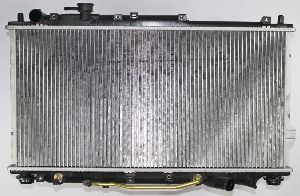 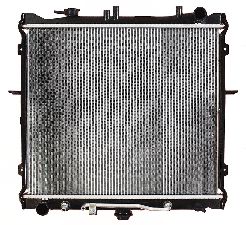 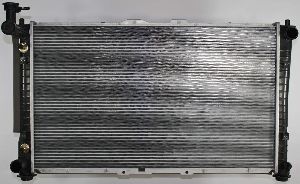 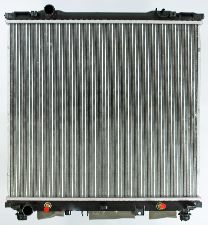 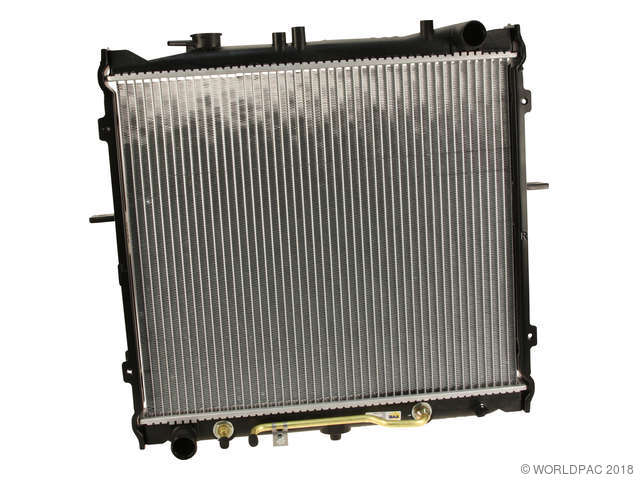 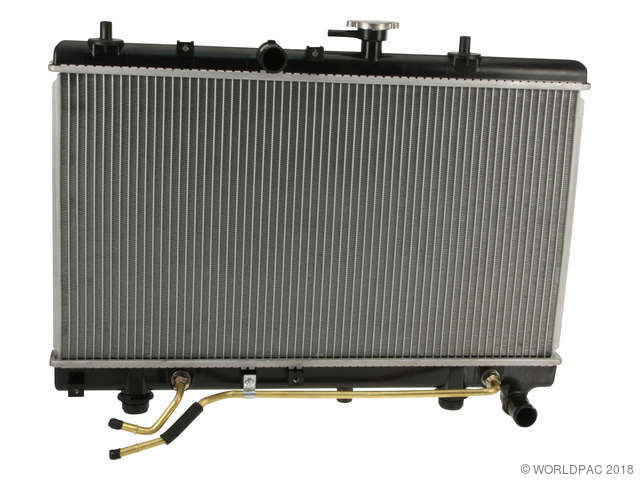 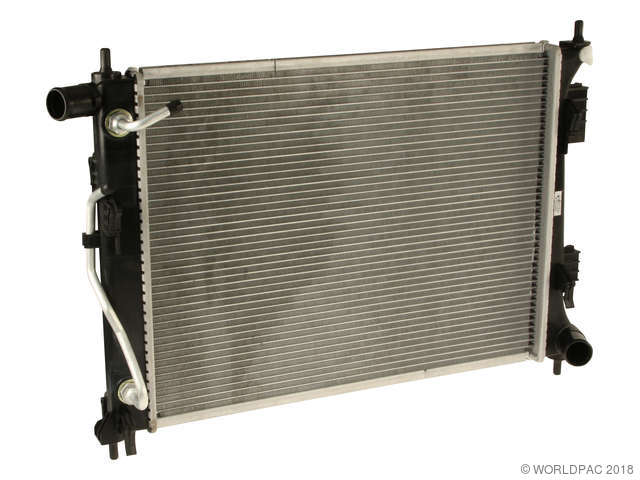 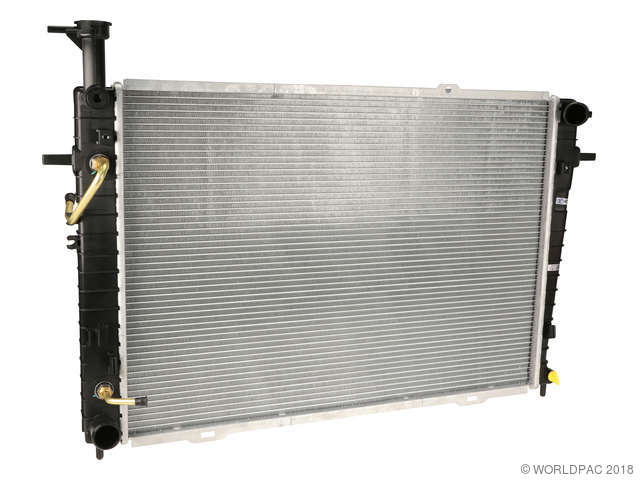 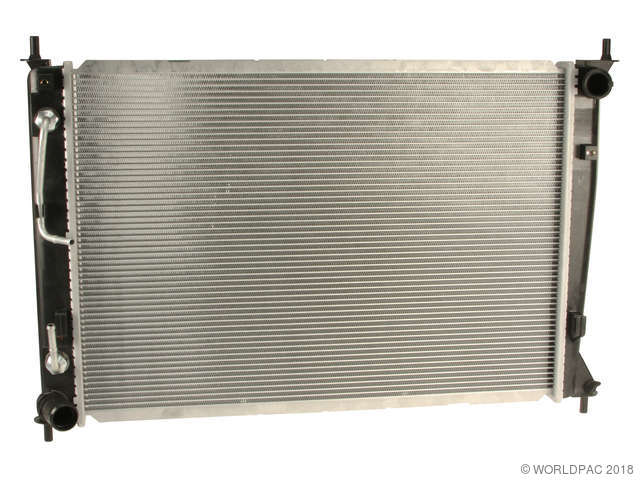 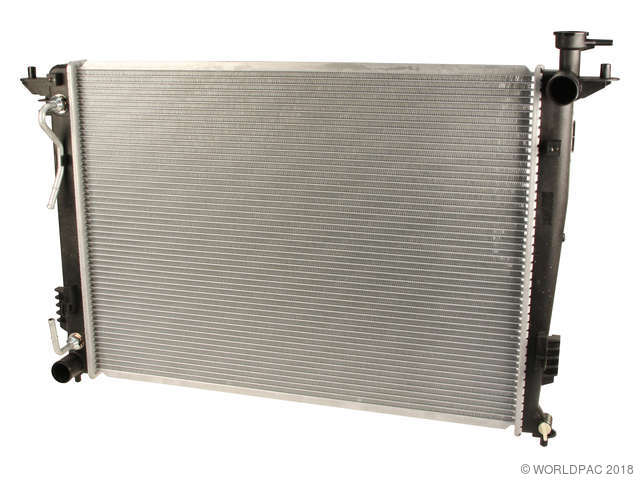 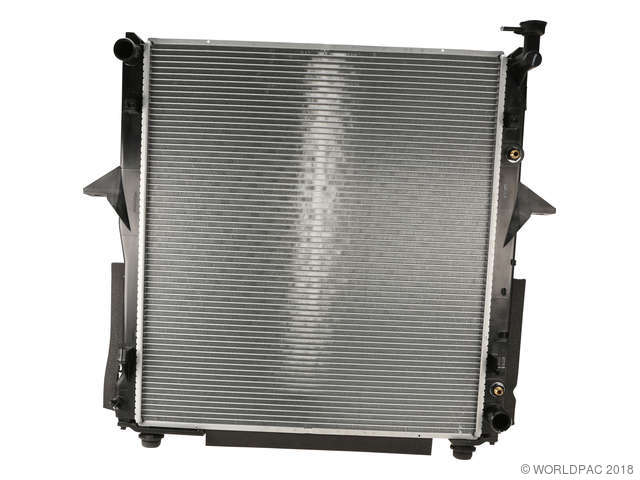 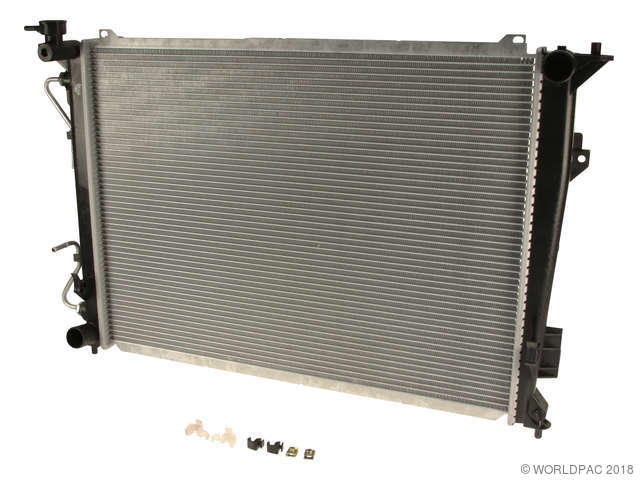 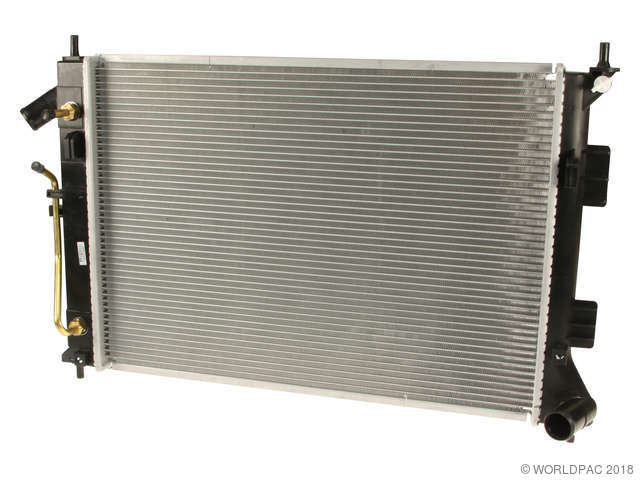 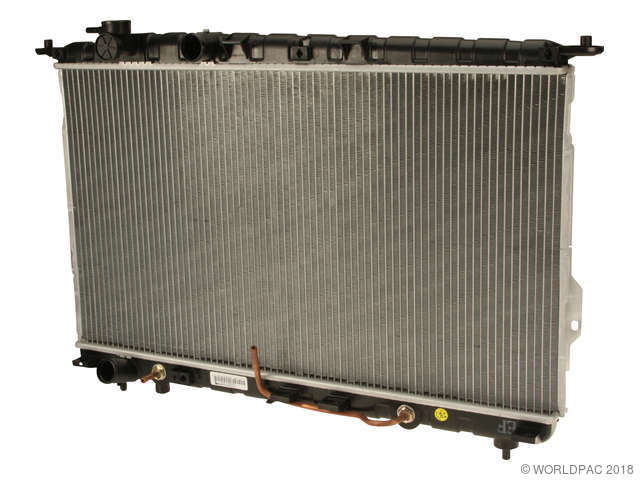 I have a 2001 kia sportage and while driving the radiator blew out and the engine died. I changed the radiator, the engine turns over but it will not start. please help me i am on fixed income and husband passed away i cannot afford to take to shop. Thanks.

Thanks for the information, i will try to get diaganostic test on it.

Arggh! Sorry about the problems. Guessing lots of things go soaked when radiator up a leaked out on you. The sudden shock of wet on electrical things could easily damage especially any high voltage items that got wet or sprayed with hot coolant. Check for which ones you thing were possibly in the line of spraying coolant.

How hard did it overheat? I'm betting if everything else is ok or was right before that this has no spark now and is secondary ignition problems?? (Item involved with making spark)

I have a 2006 Kia Rio and had a Auto repair shop replace the head gasket and now he is saying their is oil in the radiator and their was no water in the oil when the car was check before I need help to because people are telling me that my daughter cars has a cracked block but their was water in the oil before the auto shop touched.

You would be seeing coolant in the oil if there was a cracked block.

Your posts are confusing.

If they were filling the radiator up with water and it was pouring out the bottom that doesn't sound like something a head gasket would do. Did they pressure test the coolant system and find any leaks?

If the belt that drives the water pump broke, the engine would overheat while running. If she drove it overheating or didn't know it was overheating until it was too late, it could warp the cylinder head and blow the gasket.

When that happens either the engine will burn coolant (white smoke), coolant gets into the oil drain back ports and ends up in the crankcase, and/or engine oil ends up in the coolant system because there is pressurized oil that feeds the camshafts on the top of the cylinder head.

If it cracks a cylinder wall, you'll end up with combustion gasses in the coolant system, coolant in the oil, and/or the cylinder fills up with coolant.

There is no telling what kind of damage is done until it is torn apart and inspected. When they did the headgasket they should have sent the head out for inspection and resurfacing.

Cracks in the block and cylinder walls are a little harder to find.

The coolant pouring out the bottom of the vehicle as your pouring it in usually means you have an external engine leak or the radiator/hoses let go.

There are no guarantees when it comes to repairing an overheated an engine. Overheating damages rotating and sliding components in the engine, so there is no telling what is going to happen or how the engine runs and sounds until you repair the leaks.

Your mechanic should be able to figure it out if he/she is competent enough. If not, I suggest you get a second opinion at other shop.

Thank You for you help sorry I was eating dinner and I just did not understand when my daughter told me that the water was coming out from the bottom of the car and the water was clear and know he said that their is oil in the water and i am taking it to another shop tomorrow.

Seems like "another" shop is in order and the job went wrong so far?

I am sorry I am just upset because the auto shop told me that the thermostat need to be changed because it was not any good and my daughter said they did not see any oil in the water when it came out the bottom and I am her mother say I am trying to get help and not get ripped off.

No he did not coolant at all for leaks

My daughter said that her friend and the tow truck driver check the oil dip stick and their was in water in the oil at all the guy at the auto shop did not say she had a crack block just the head gasket needed to be replace and he replaced the head gasket and it is making a tapping noise it did my before my daughter said.

hello. i'm at my wits end and out of money. my kia sedona was overheating so we replaced the thermostat and waterpump. still overheating. told it was radiator. replaced radiator . still over heating. top hose of radiator gets hot but bottom hose does not. took out thermastat. ran car. still over heats and no water flow in bottom hose. ran water thru radiator to make sure no blocks. water runs through. fans are working. any suggestions? thank you

Does the heater blow hot?

Does this overheat while your driving, sitting at stop lights, or both? Did you reinstall the thermostat?

yes we reinstalled the thermostat. gauge goes up at stops , goes down when driving.

How high does the gauge go? When it is running hot and the air conditioning isn't turned on are the cooling fans running?

the gauge goes all the way up. the fans do turn on. one is on. then the other turns on if air conditioning is on.

Does the one fan that is running, when the ac isn't turned on, run and then turn off while the engine is running hot. If you put your hand behind the fan while it is running, is the air blowing out really hot?

not sure if the fan goes off while over heating. but it does run when it is overheating. also we can let the car sit for hours but when we go to start it up the gauge goes straight up to just above the halfway mark instead of starting out low.

Late night shift. OK - if gauge is reading even middle to hot after hours of sitting you have at least a problem with the gauge and may not be overheating at all. It's critical for the car to know (and you) what is real and if not to fix that. I doubt you are overheating now with heater working and you didn't mention it barfing out coolant or I missed that now I think you need to check actual sender for engine temp which may or may not also be part of what turns on fan for cooling engine coolant not just for A/C use - some of those two fans set ups do NOT cool the coolant for engine much or well so do?


Please don't burn yourself checking by hand and feel. It would be best to read actual engine temp at thermostat housing with a touchless infrared thermometer if really thought to be running hot if other symptoms don't exist.


General for sensors for temps: One is to show/send info to the gauge you see inside and may double as info for engine things like the fans or sending info on to engine controls for fuel delivery - not sure on every exact set up. Those are at thermostat's housing one or more.


Fans are triggered by A/C request or usually a sensor on an end tank of radiators.


#1. Make sure they are all plugged in properly then testing either senders, wiring and more would be in order.


I'd choose testing with the infrared thermo first on this when known full of coolant. Test at thermostat as said, output air of heater would be about 20F lower than actual engine coolant temp +/-. Most thermostats are about 195F and some fans are NOT triggered till a bit higher than that.


BTW - Those "infrared" thermos can be bought cheap or super high end expensive. Lower than $15 buck up to $100s. Little key fob type should do for this. Sold at Radio Shack type places, Harbor Freight, Ebay and the like too.


Gotta know what is really happening when and where now,

thank you so much for all your time. i printed what you wrote out. will check this out.