Choose a Year for your Oldsmobile Bravada 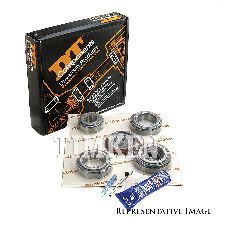 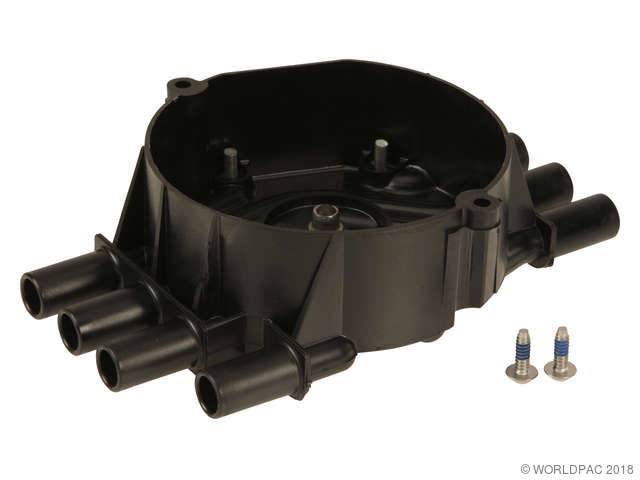 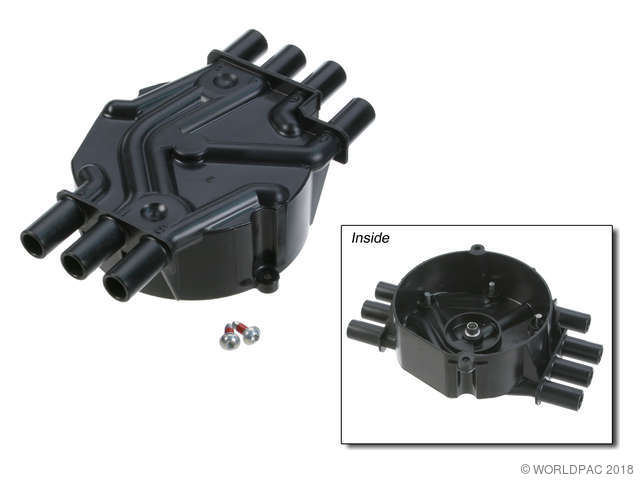 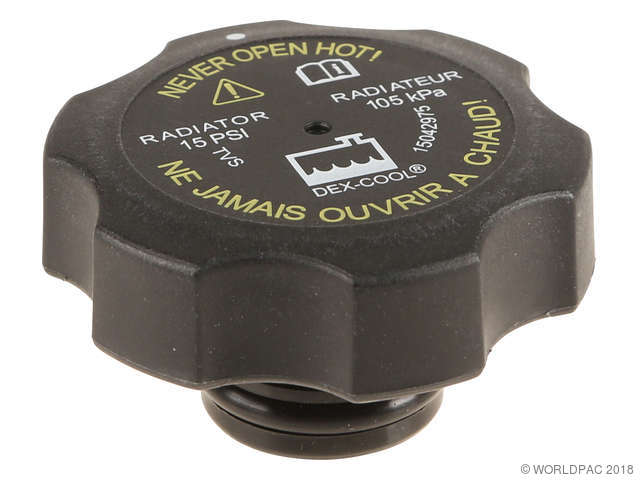 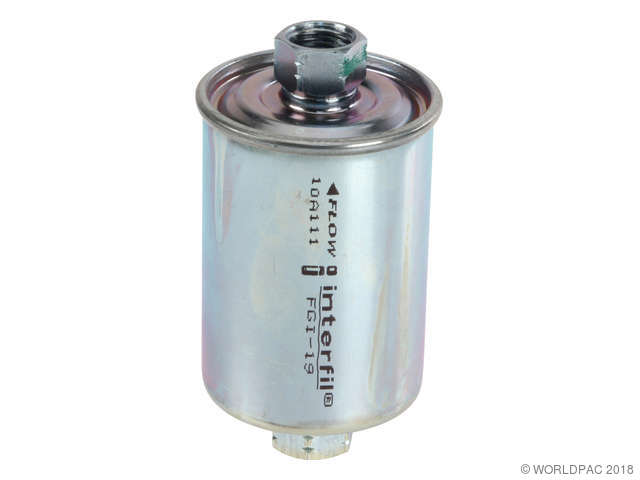 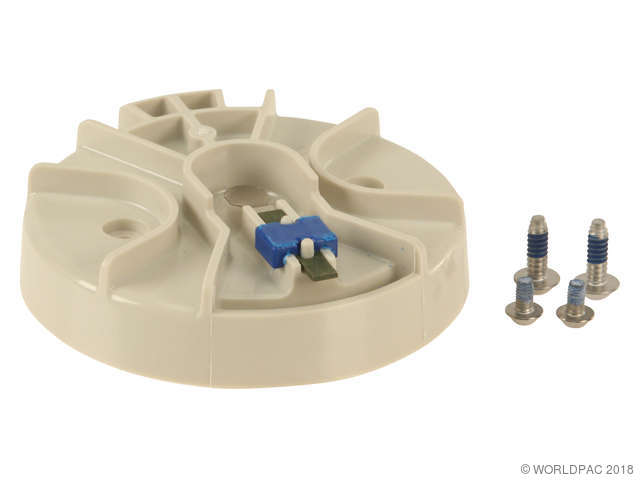 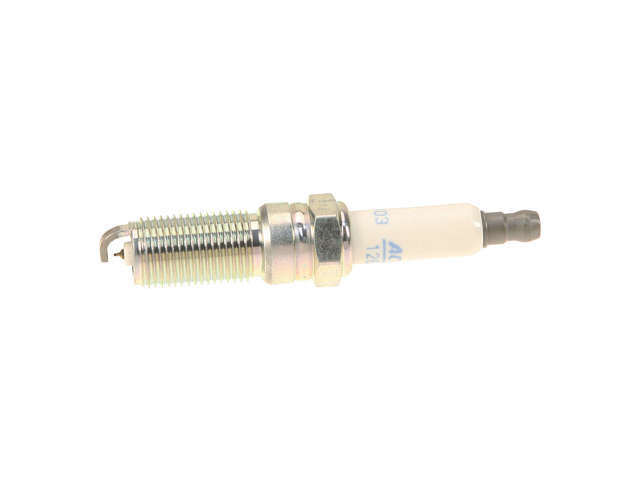 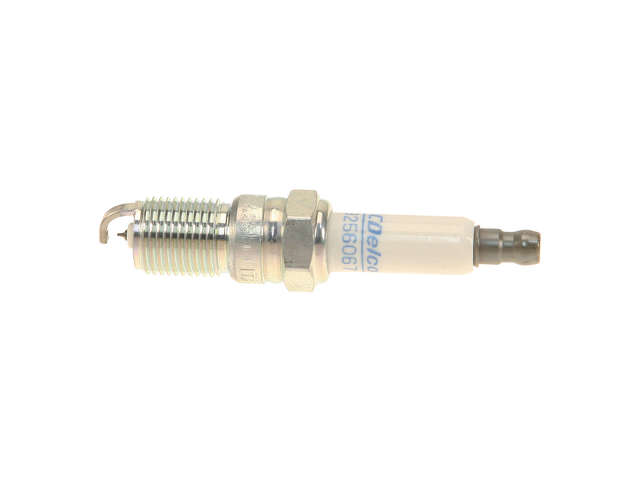 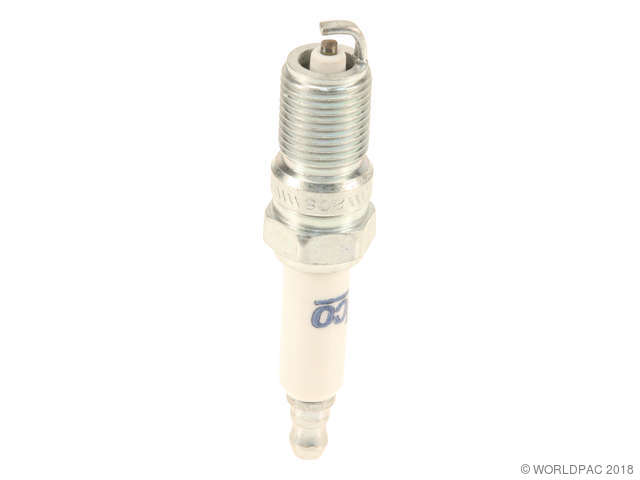 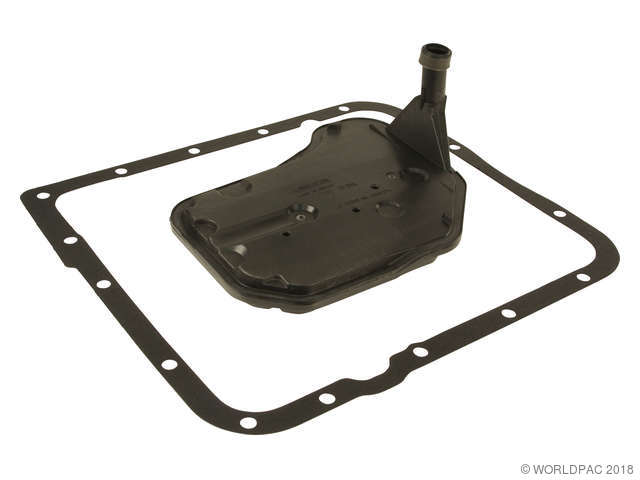 I dont have any power to the electric seats All fuses are good.Dont know where power is coming from.What going on.no wires are broke

There isnâ€™t a relay for the power seats in this vehicle; the circuit is powered/protected through a 30 amp circuit breaker that is in the under dash fuse panel. Circuit breakers are the small rectangular metal boxes that are plugged into the fuse panel in the same area as the fuses. They are a pretty durable unit; in all the years that Iâ€™ve been in the trade I can only remember changing a couple of these breakers. They are used instead of a fuse, so that if there is an over load in the circuit they will trip open and then reconnect after they have cooled. You donâ€™t have to reset them manually they will do this all on their own if they are not defective.
The feed wire to either switch should be a red wire with a black tracer (stripe).
Dan.

Its possible the relay has gone and you may want to check this out.

YES - if both are out chase down the source of power. It's kind of a laugh but the last one I dealt with was caused by a beach towel screwing up, winding up all over moving parts that the owner stored the towel under, T

I have a 1993 Oldsmobile Bravada with almost 199,000 miles. It has the 4.3L V6 engine. The problem is that I have had to replace the fuel pump twice within the last month. The car was running fine...then it started stalling occasionally so I took it in and it was determined that I had low fuel pressure...so I had the pump replaced. A little over a month later it stalled on me again and it was determined that once again I had low fuel pressure so the pump was replaced again. Sorry, I don't have the fuel pressure readings. The shop told me that it was probably a bad pump. But after this 2nd pump was installed the car stalled on me while I was on the freeway but only for a few seconds and then started running again...the same problem that I had before. I am clueless as to what is going on here. Is this a common problem with these old Oldsmobiles?

These were common failures.
Fuel Pumps end up being replaced because this is overlooked.

The fuel delivery system may have low or no pressure due to a ruptured fuel pump pulsator. The pulsator is the flexible connector between the fuel pump and the metal fuel line in the tank. This rupture appears as a tear in the pulsator openings and is the result of exposure to gasoline containing a high percentage of ethanol.

I looked at the old fuel pump assy I got back from the mechanic and it doesn't have a fuel pump pulsator. All there is is a piece of rubber hose connecting the pump to the metal fuel line. Would that be causing some kind of problem?

help i am having a new radiator put in my '97 bravada...it had dexcool in it (before it leaked out ) can i put the green or more expensive pink that tom mentioned or should i stick to dexcool...and to i have to flush the block before changing the type of collant?
thanks and sorry if these questions are dumb but trying to learn how to keep my care running for as long as possible
barbara

thanks tom and thank you for serving our country...sorry i missed it yesterday but hope your v-day was a good one.
just got a call that the radiator was in and should delivered today...so will put dexcool back in and check the mixture as you recommended.
nice cat...

Just a note: I'm a veteran/moderator at this site. I'm thankful for our veterans in armed services but that's not what that means in this case. It's really a designation that says I've made too many posts here Kitty says 'HI"

Dexcool is pink and most others are green. There is one that is low-tox that is also green and I think Prestone is making a universal anti-freeze. The real issue is to keep a color so you can see it through testing devices. Mixing pink and green gets you a brownish that still works but looks like a rusty mix.

I would stick with dexcool just because. Sold by various brands. They are almost all just Ethylene Glycol. Dexcool was some attempt by GM to promote a longer lasting coolant and they got in some trouble over that. The EG itself does not fade but the additives to protect against corrosion will break down.

Either green or pink will work but I would stick with one or the other and carefully check the freeze protection # to what a 50/50 mix would provide which is -34F and it may take a few warm ups and cool downs to fully mix to get a dependable reading.

Too much anti-freeze won't cool as well as the 50/50 mix so aim for that. Check this at radiator as the recovery tank could take a long time to fully mix in. Check the concentration again later to verify you are on target,

Yes I believe so.

It should match up pretty well. Not a lot of skill needed to install it, but a bit will be required to line it up. Also if the hit was very hard that caused the required bumper replacement you may consider replacing the bumper brackets also. This will make the aligning of the bumper go a lot better.

Showing 2 out of <span property="userInte