Choose a Year for your Mazda CX9 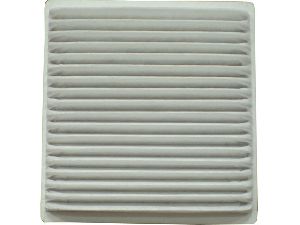 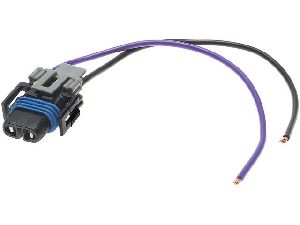 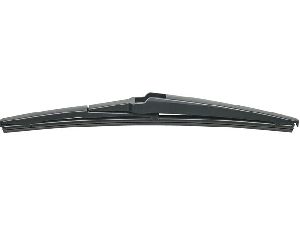 I have a 2012 Mazda Cx-9 at around 80k miles on it right now. Engine type I think is a 3.7 L V6. I'm going to be honest upfront, I know enough to check oil levels and change a tire, but not much beyond that.

Recently we had a battery that had to be replaced, the car was dying after being left off for a few minutes, battery wasn't holding a charge. We went to sears to replace the battery and the car was working fine for the next 2 weeks. Until today.

I noticed several issues all at once this morning. First when trying to accelerate, I would gain some speed for the first 2 seconds of pressing the pedal and then it would level out no matter if I floored it or not. I figured out that if I take my foot off the gas and press it again and again and again, I can slowly come up to speed. Car was running fine otherwise, but I thought it might be that I was low on gas. (I was under E at the time)

I filled up and while I was doing so noticed that the tail light and over head on the hatch was lit up, even though the car was off. The acceleration issue continued all the way to work, about 1 minute before I pulled into the garage the tcs off light came on and the traction indicator light (normally flashes when you are skidding or something) came on as well. I got parked and was in a rush to get into work but the tail lights were still on when I left the car.

A coworker indicated it might be a gas cap replacement is needed. I just wanted to see if anyone has any suggestions on what it might be. I have not had my 75k maitenance yet, but I don't know what might be changed out at that time that would cause all of these issues spontaneously. It all started this morning, and other than the battery nothing has been done with the car recently.

lets start with - never go that low on fuel - CW is fill up when you get down to @ 1/4 tank. NEVER see the E or low warning lamp!!
Have the vehicle scanned for diagnostic codes especially if light is off.
Might want to look at brake switch - does more than turning on the brake lights AND you mentioned those lights were on I believe.

Greetings! It turned out that the brake pedal needed some serious adjustment, it was locked in a permanent state of down which caused all the rest of the issues. It was realigned and fixed pretty cheaply! Thank you so much! Have a wonderful day.

Understood. Old habits die hard I guess. I'll make sure not to run that low on gas if I can help it. I will try to get over to get the diagnostic codes tomorrow morning.

I'll explain the reason for not running low on fuel.

Electric fuel pumps are lubricated and cooled by the fuel. When you run them low, they get aerated and overheat and many time never start again.

This is CX-9 having below issues with itself.
58000km of miliege


We diagnosed with MMDS and following codes were found.
Kindly provide support. Appriciate alot thanks.

You need to have the transmission overtemp condition figured out. You'll need an enhanced scan tool to look at ATF temp. The ECU will go into a strategy to try and cool the fluid down if the ATF gets too hot. It may prevent 4th, try to keep the TCC engaged, and increase line pressure.

If you don't have the tools to check this stuff out, you'll have to swing into a transmission shop.