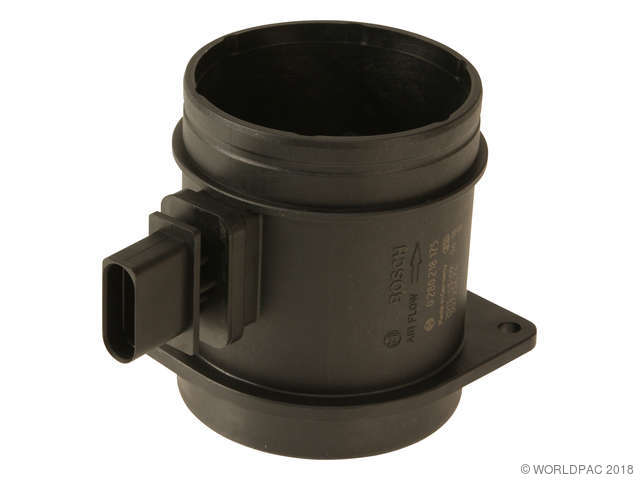 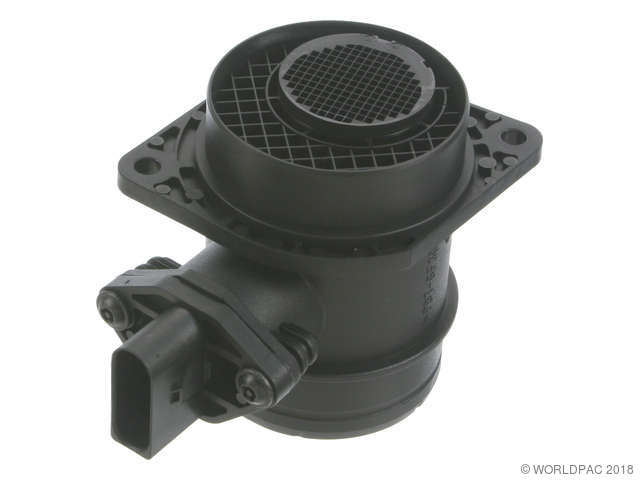 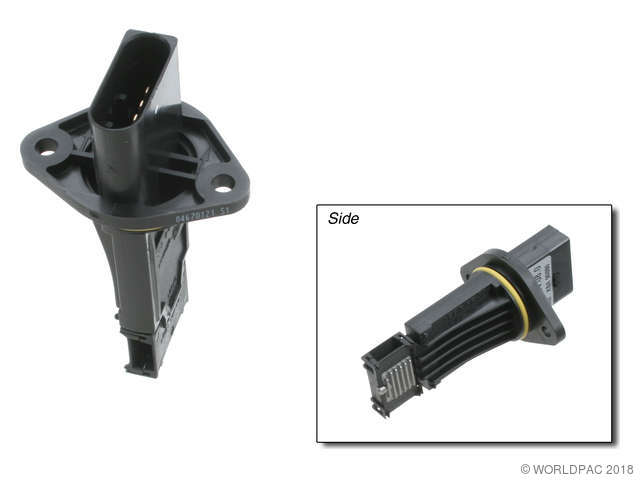 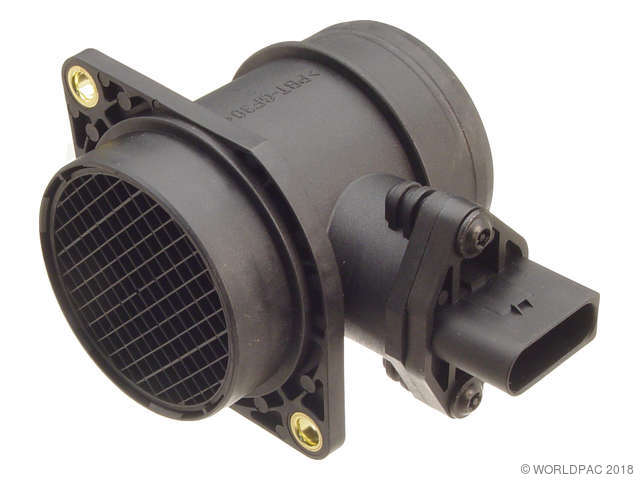 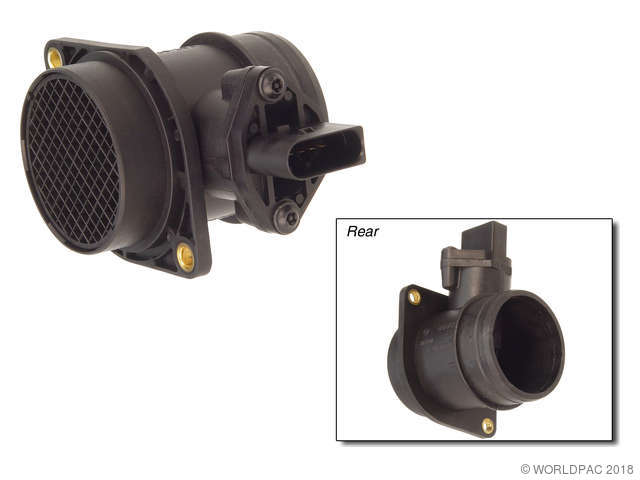 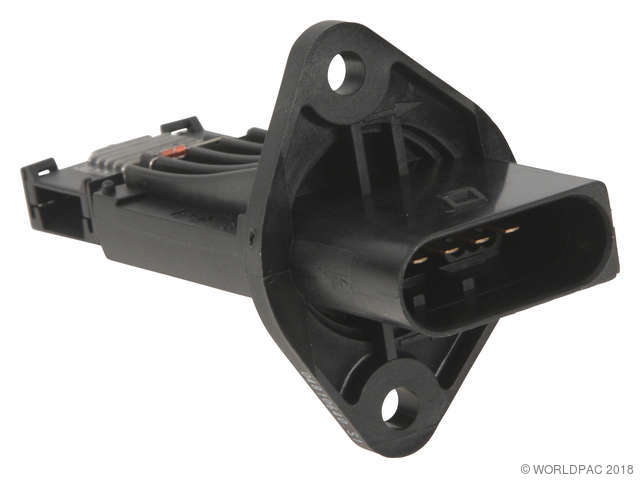 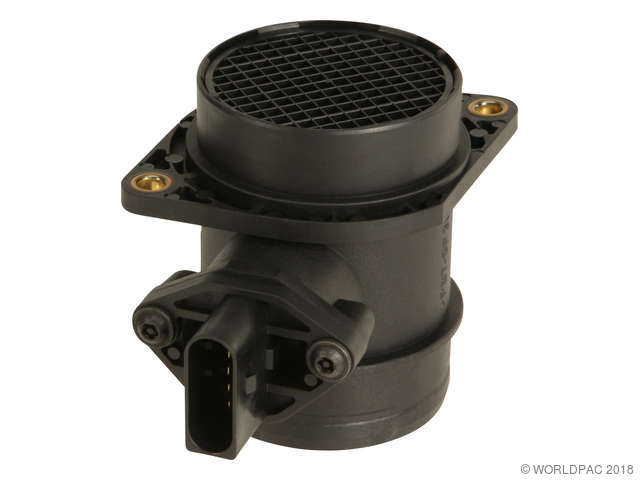 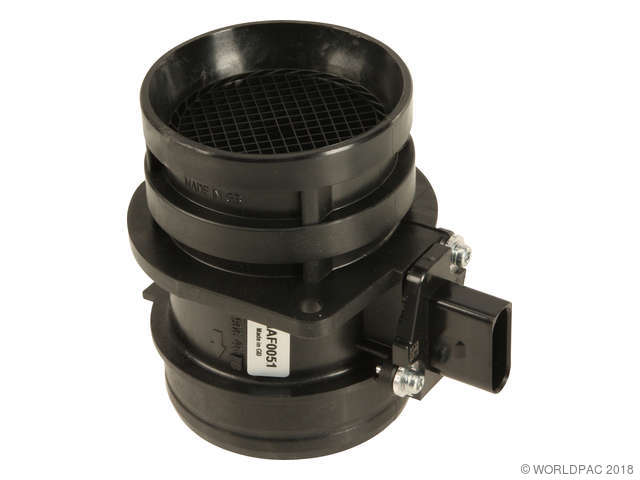 Hello I have a 1994 Volkswagen Passat GLX with a 2.8
My Problem is My son was driving it in Dec and the Race Spun on the oilpump shaft. He shut it down as soon as the warning bell went off. (engine is fine) I found the problem but it was to cold to fix. I put it back together last weekend. When i did i did not get the timing right (valves did not hit) after a lot of begging to 10 dealers in Pa I finally found someone who would tell me how to set the timing!!! But when I set it I got the cams out 180% and run it like that engine still turned over free!!! I tore it back down yesterday and got the timing set right this time. The only problem is it starts and runs smooth at half throttle as soon as I try to poor the fuel to it though it has a hesitation and I lost fuel milage. When i had it 180 it ran but had a real bad hesatation between 4-6 RPM and it was sending exaust through my cold air intake is it possible I might of messed up my mass air flow sensor?
Chip
P.S. any help would be greatly appr.

Wow if you didn't bend any valve, then you are very lucky. I'm sure you already know there are no set marks for the chain installation. You mentioned 1/2 throttle but didn't say how it runs @ idle.

I think I would start with a vacuum reading. If it's low & shaky, the timing is off.....

Thank You for your Help!!! Today I tried advancing the Timing one tooth each way!!! Found My timing was right lol but in the proccess I found that my fuel regulator had fuel in the vacuum side so I replaced the fuel regulator seemed to help I believe I just need a tune up now Got 80 out of it in a 1/4 mile not to bad for a stock 2.8 lol will keep you posted on results of tuneup

Everything youv described sounds like the timing is still not set correctly, when you get exhaust in your intake stroke means the exhaust valve(s) where probebly halfway open as where your intake valves. May not be that far out of correct timeing in order for that to happen. Should be a notch on your cam shaft, as well as your crank shaft, may be a white line or a deep engraving in the gear. That indecated if turned so as it would be at the very top of the shaft that your at TDC ( Top Dead Center ), set TDC on both your cam and crank shafts to TDC then slip the belt back on, making sure to tighten all the nuts back up, as your doing the timing belt it would also be a good idea to set the destributor to the middle of the slider as well. If all alse fails consult the user manual for your car.

Stalling troubles in a 98 VW Beetle

Three days ago my car started having some problems. I would be able to drive my car for about 15 minutes before it would shut off. I tried to restart the car and the engine turned over but wouldn't catch. After about 10 minutes the car started and I drove it home. I checked the oil level, air filter, fuses, and coolant. The following day I drove the car to my dad's and the same stalling issue occurred and it restarted after 10 minutes and I continued driving to my destination. At this point my car had about a little under half a tank of gas. We checked the vacuum in the gas tank, which seemed all right. I then drove the car for a while to make it stall, once stalled we turned the key and it would turn over, but, not catch. We then immediately opened the gas cap and the car turned over leading us to believe there is an issue with the vacuum in the fuel tank. We have since driven the car for over an hour and it has not stalled, however, the gas level is now lower than a quarter of a tank. So I am back to square one. The check engine light is always on in the car so I cannot tell if a sensor is bad.
The car had similar stalling issues two years ago and the crank sensor was replaced. Four years ago the oxygen sensor was replaced.
We are going to check the mass air flow sensor and lights. Any other suggestions would be greatly appreciated.

With the CEL light lit there's a code or more to read for guidance on what the issue is. Get the code(s) -

Thanks for the advice, but, I am trying to avoid getting the codes read for two reasons: 1 - The light is always on because there is something wrong with the signal and 2 - I priced the dealership and cost is about 150 just to read the code.

You shouldn't have to go to a dealer to get a comprehensive code reading. Many parts outlet do that for free to sell parts of course and they may not give a complete answer or have a good of equipment.

I know if it costs something it's still worth it as you have a problem and that could certainly help. Think - you could be saving a mega expensive repair to fix something now.

No harm in ruling out things you can see or find like things not attached properly, wiring plugs, vacuum hoses etc.

Tune and other maintenance needs to be up to date. It could just be getting bad info and trying to make adjustments and when it can't it will set a code,