Choose a Year for your Lincoln MKX 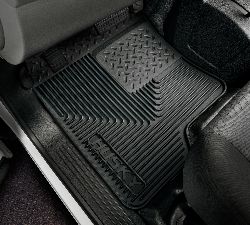 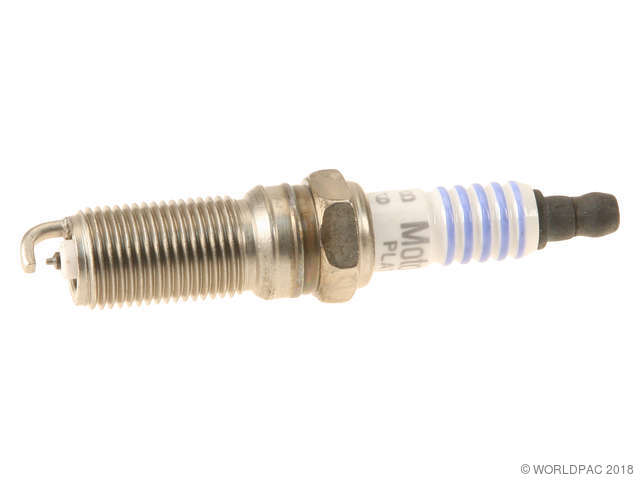 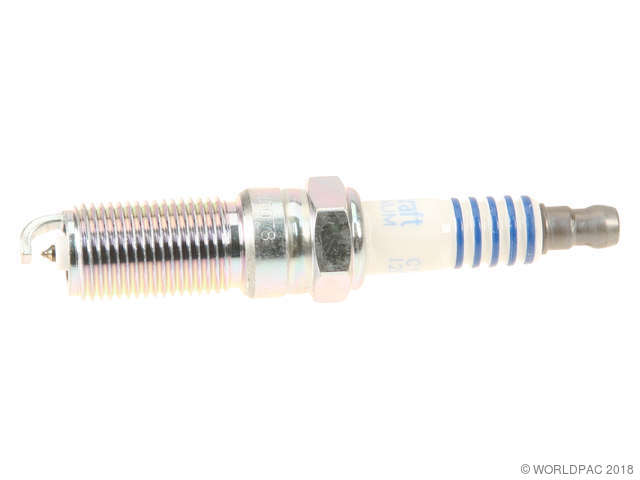 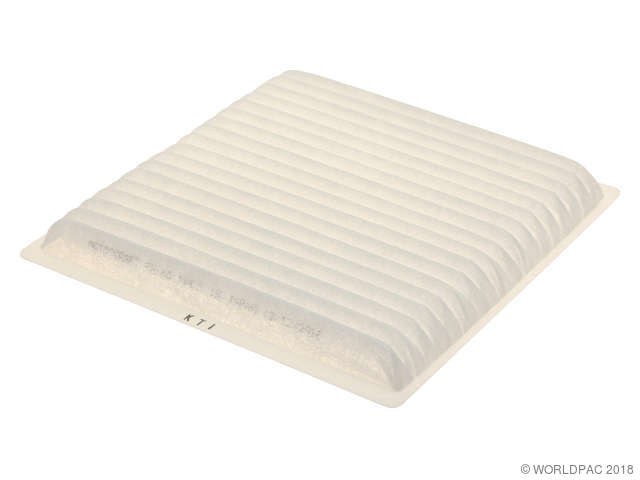 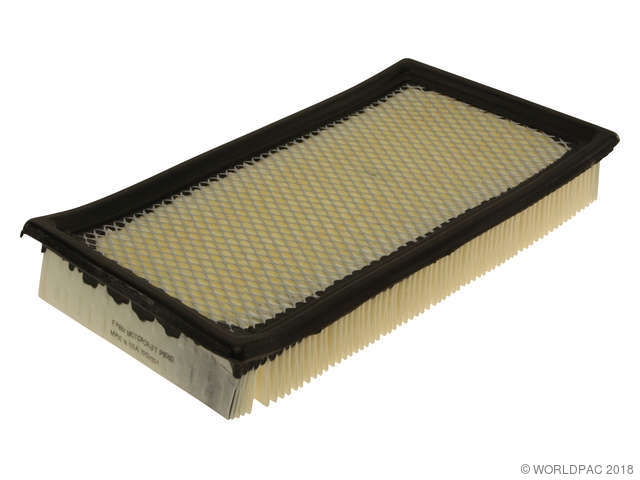 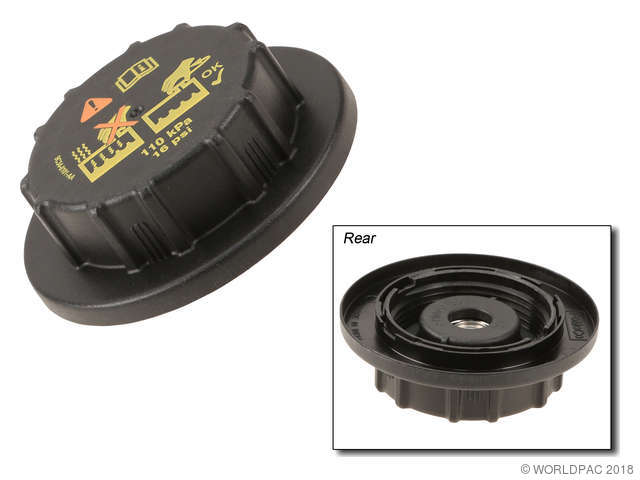 A couple month ago my 2007 Lincoln. Mkx was making screeching noises and a/c went out.It blows the 10 amp fuse (under hood) for the a/c clutch
So I automatically assume the clutch is bad.I replaced whole a/c compressor with a used one that seemed to be in good shape.I pulled vacuum on system and attempted to put freon in but it kept blowing the same fuse! Can some one please help

And this is why AC repairs are not DIY jobs. The clutch wasn't your problem, high likely pressure was and since you never found or resolved the actual problem, you just made the whole thing worse. Using junkyard compressors is just a waste of money also.

AC repairs are for shops that specialize in this. Everyone thinks it's easy and everyone finds out the hard way that it is not.

I have a 2007 Lincoln MKX with approximately 40,000 miles. I purchased the car about a year ago from a woman who didn't drive it often and the car was left in her driveway for long periods of time. Had it checked out before buying and everything was good.

I have an electrical problem. Recently I've begun to experience the following symptoms:

1. Occasionally when I turn off the car and pull the key, the car will lose all power instead of staying on until I open the door. It loses ALL power and not just the radio, dash lights, etc. This also sometimes happens when I take the key out (still have power) and open the door to get out, at which point I lose all power and have to lock the doors manually. I can usually get the power back by opening and closing the door a few times which leads me to believe that the door is involved. When the power does come back on, everything resets (the speedometer cluster display, the in-dash radio/Nav reloads the software, etc.)

2. Not sure if this is related, but when I try to turn it on and turn the key, the engine will crank but won't turn over. As soon as I stop and attempt it a second time, the car will crank and turn over normally. Doesn't matter if I'm holding the key and cranking for 1 second or 5 seconds on the first try, it won't turn over, but will immediately on the second try.

Battery was purchased a year ago. Connections and terminals are both secure.

Thanks for any help/suggestions provided.


You will need to scan for codes yes even if light is off. BUT you will need a scanner capable of ALL modules.
Advise us if there are any aftermarket changes ie remote starter, alarm etc.