Finish Selecting Your Vehicle to Shop For Your Ignition Lock

Choose a Year for your Pontiac 's Ignition Lock 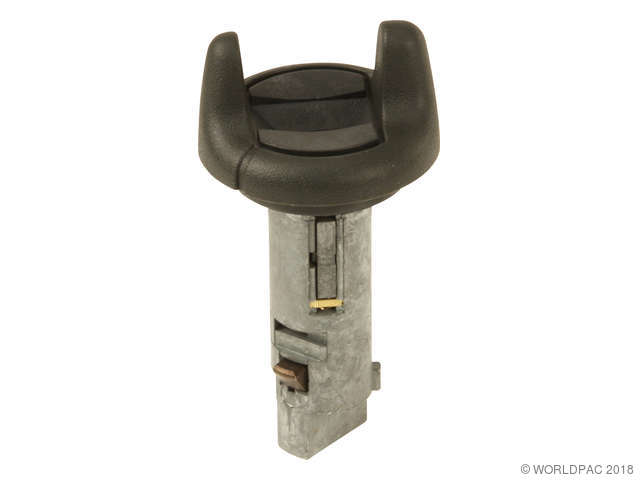 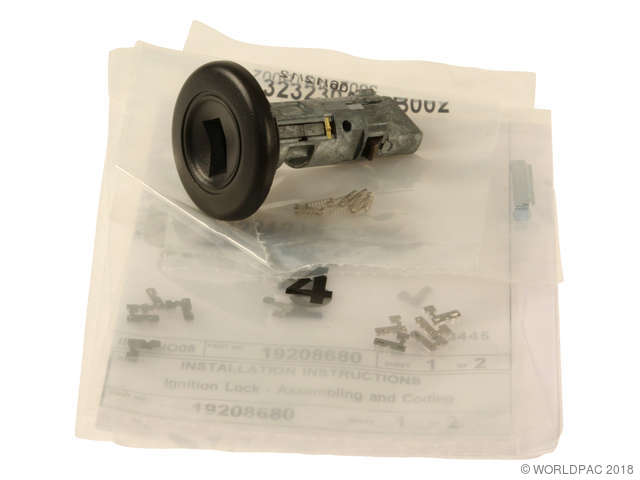 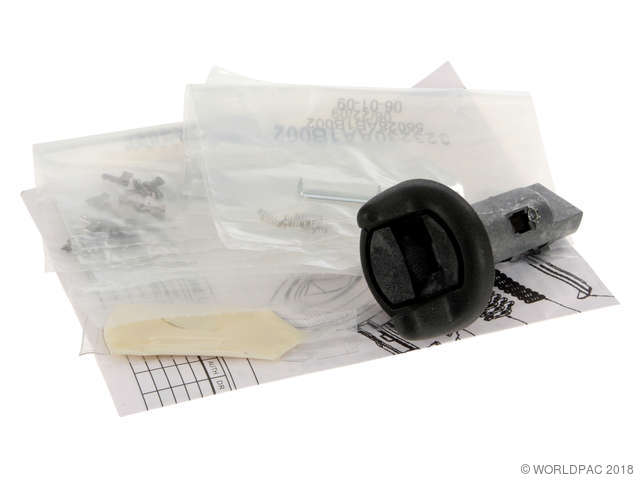 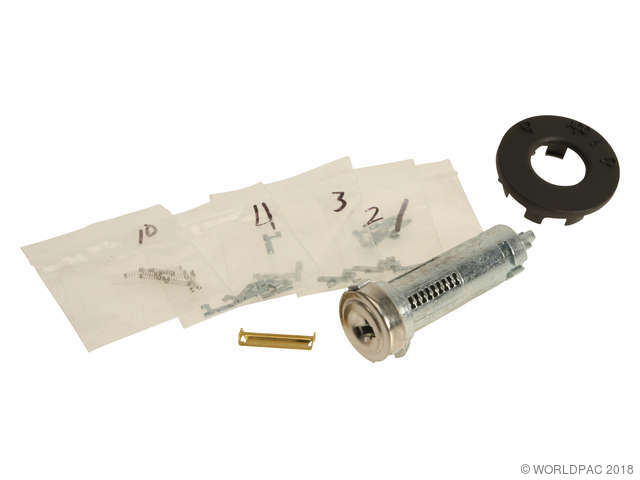 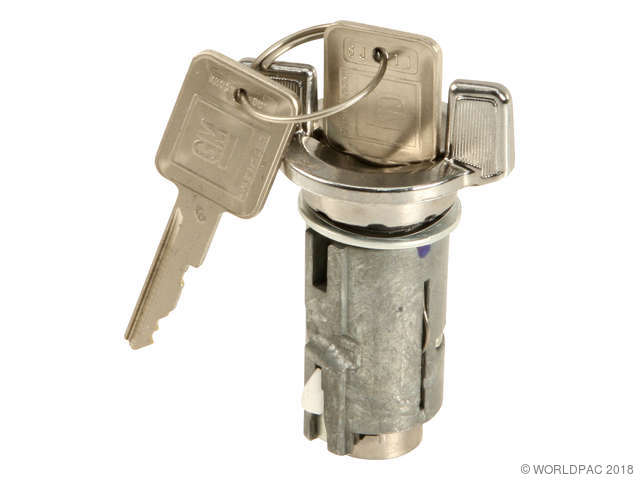 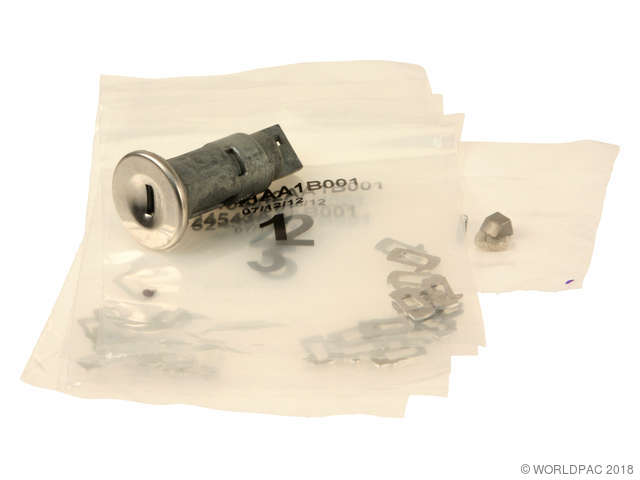 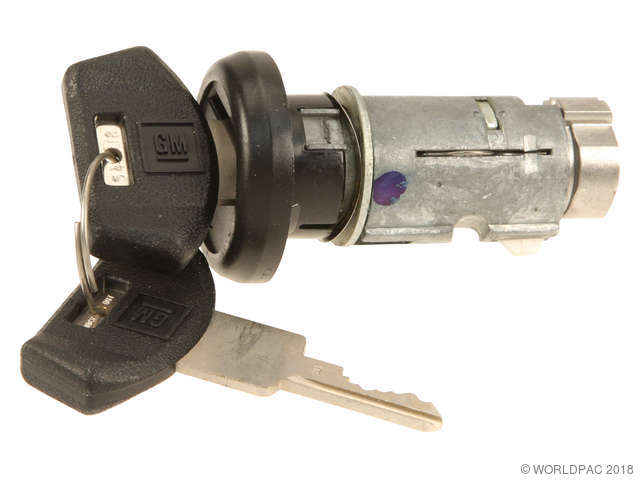 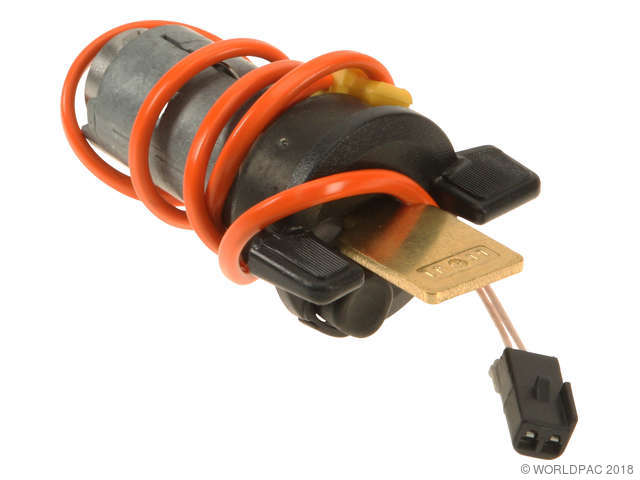 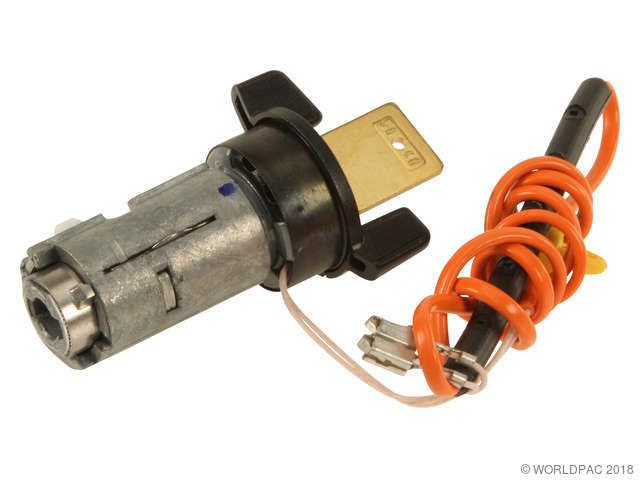 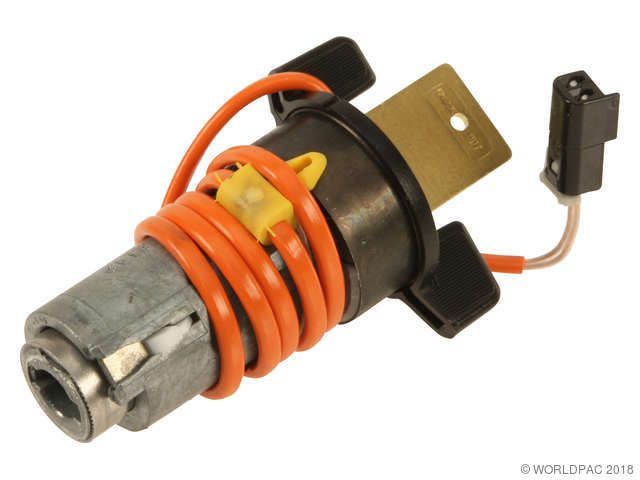 On a 2001 Pontiac gran am after replacing the ignition lock does the bcm have to be reprogrammed or just a relearn procedure or both????

Just the relearn but it may require the 30 minute version of it.

oh ok I thought the bcm how to be cleared of codes this is why i ask? since the securty light comes on every now and than stays on steady does not blink

That means you have another problem in the system somewhere that the ignition didn't resolve.

I thought you had already done that. You can just disconnect the battery for 10 minutes or it will eventually clear itself. It won't interfere with the relearn.

So I just finished replacing my Ignition lock in my 2005 Mazda 3.
The car doesn't start after replacement.
I turned ignition on, let security icon clear, turned it off, and repeated 4-5 times.
I now have the battery disconnected and will leave it off until the am.
Is this the necessary step that is needed in order to start?
Thanks for your reply in advance.

I don't know where you got the idea you could do that but you can't. This requires a factory scan tool to program the new keys.

Separated your thread as you tagged this onto a Pontiac thread and the two cars don't' share much. Please make your own with your own specific vehicle,


The power windows simultaneously stopped working as well. I have replaced the ignition lock cylinder assuming that it may be the problem since I had been having some difficulty turning the key. Also, the rear hatch motor is no longer working although I am not sure if this occurred at the same time as the rest of the previously mentioned problems. Any advice would be appreciated.
Response From Tom Greenleaf

The only couple ideas I have is that they all need power and ground. The trunk motor should work without the key so I'm doubting the ignition right now.

Another thing that happened to me is the power block on the firewall side underhood will be near fuse box and with I think just one nut or bolt and a main power to the car (GM Van in this case) just wasn't making a connection. Before I would take that off just try twisting on it and if that makes a difference problem sure could be right there. The fix was to give a slight twist to the spade connectors - regrease it up and I never heard of another problem with that van.

Just some thoughts but hang in there others may have more ideas, Good luck, T

Hi Tom, i have a little more info today about my electrical problem. I have checked with a tester and the following fuses are not lighting up.
CLSTR
CRANK
C/H-FAN
INST LPS
HTR A/C

I checked it with the ignition key on. I also replaced with other fuses and had no change. Does this help narrow down the search field? Any suggestions from anyone would be appreciated

If the fuses aren't getting power then you may have some open fusible links. At the starter solenoid you should have a cluster of small wires going to a post. These are the fuse links. A lot of times the wires burn inside the insulation and they look o.k. One way to tell is to wiggle the wires around and bend them. If the wire feels like it is made of Jello then you need to start replacing the links. Make sure you use Fusible Link Wire and that it is the same guage as the original wire. Fuse link wire is designed to burn up harmlessly in the case of circuit overload. If you use regular wire then you risk having a fire under the hood if this happens again. Good luck and keep us posted.

Thanks for the suggestions. I will certainly try it over this holiday weekend. I'll let you know if it works.

Do you have to get the vehicle reprogramed if you change the ingnition switch on a 05 Pontiac Montana SV6,,The van will flash the dash lights on and off,,sometimes it quits sometimes not,,starts right back up,,could be sitting idling or going on the road when it does it. Might do it several times in a few miles,,then not do it again for weeks. Sometimes the blinkers are working but not flashing on the dash, could be showing high beams on when actualy the low beams are on. Any help would be appreciated,,Thanks

No, that's not a programming issue. What was changed to start with, the switch or the lock and why was it changed?

It hasn't been changed,,I'm thinking that the ignition is the problem,,sometimes when you turn it off, it keeps running until you pull the key out, then it stops. So I might change the igntion and see if that solves the problem.

The electrical part, not the lock.

Do you mean the Passkey unit?? It's unplugged and didn't make any difference

No, I meant the electrical ignition switch and not the lock and tumbler. The car can't run without the Passkey operational so don't unplug that.

Its been unplugged for a couple of months,,van still runs the same as it did before.

That can't be. The PCM will not turn the fuel on unless it receives the password from the security system unless you have some sort of aftermarket override device.

I bought the van used so I don't know how original everything is,,

It appears that it is possible for the engine to run without communication to the theft module if it was already running when the communication was first lost.

When an ignition key is inserted into the ignition lock cylinder, the transponder embedded in the head of the key is energized by the exciter coils surrounding the ignition lock cylinder. The energized transponder transmits a signal that contains its value, which is received by the VTD module. The VTD module then compares this value to a value stored in memory and performs one of the following functions:

The PCM disables the starting and fuel delivery systems if any of the following conditions occur:

Alot of information for me to understand,,I once thought that the passkey might cause it to quit like it does,,but I don't think so after reading your post,,Thanks

Are you getting any kind of security indicator when you try to start it?

I've never seen anything on the dash about security.

The indicator is in the top of the dash.

I'll check that out today,,didn't even know that was up there! Thanks

I started it this AM totally dark out,, No light flashing on the dash where the two little sensors are. Van has been working great for the last six days,,but this is usual,,will work good for up to a month or so and then take a freak and act up for a few days.

You're not going to see anything if the problem isn't present at the moment. You can't fix what isn't broken.

If the van is acting up and quitting,,I should see a light flashing up on the dash if the problem is a security issue?? If so then it could mean a faulty ignition? Thanks

No, not at all. The security light refers to a starting problem only. This issue really needs to be diagnosed professionally.