Finish Selecting Your Vehicle to Shop For Your Ignition Control Module

Choose a Year for your Saturn 's Ignition Control Module 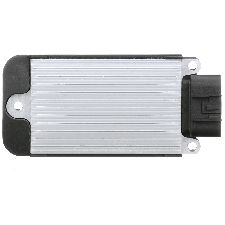 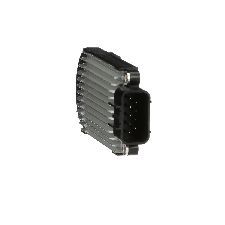 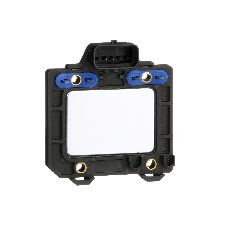 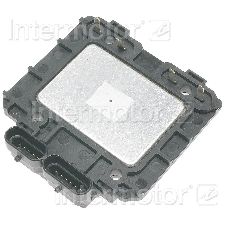 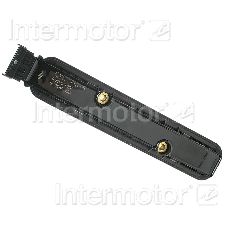 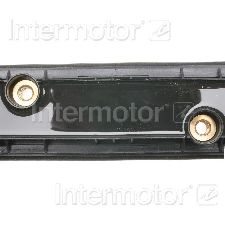 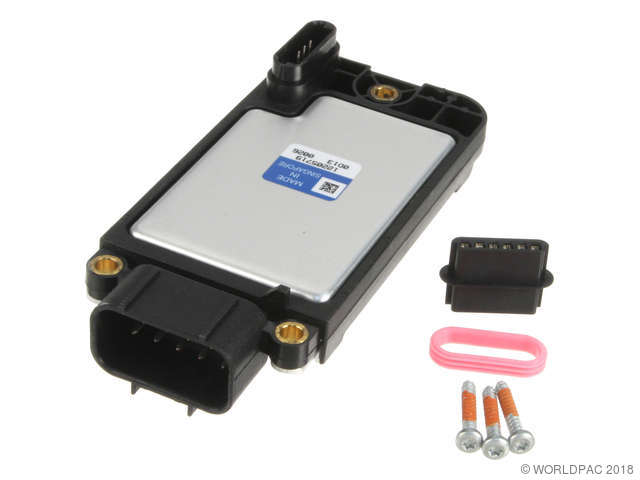 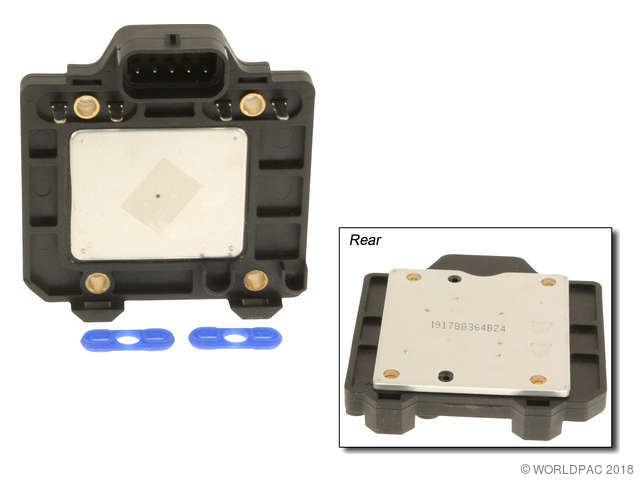 I have a 2005 saturn view 2.2 l engine A few months ago the car began running badly and was diagnosed with a bad ignition control module.after it was replaced they found the catalytic converter was also bad. I had both replaced. a month later it started having the same problem and took it back. and both the module and the catalytic converter were both bad again. at this point my third Control module has gone bad. what can be causing this ? mechanic said sometimes you get a bad one but three in a row seems odd to me ..please help

converter was actually done at a different shop. it has all been waranty work but its getting old taking it in once a month for them to replace the module.

Coils that draw too much current take out ignition modules.

OK thank you,I will take it in tomorrow and let them check that.

Converters don't get ruined overnight. It takes a good bit of time with a very poorly running engine to do that. I smell something fishy. All this should still be under warranty anyway.