Finish Selecting Your Vehicle to Shop For Your Headlight Assembly

Choose a Year for your Mercury 's Headlight Assembly 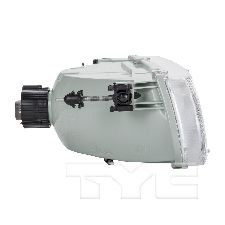 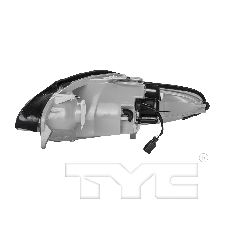 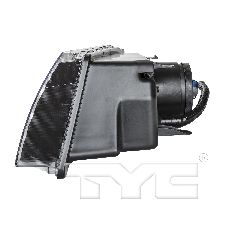 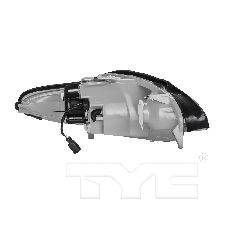 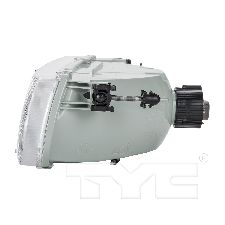 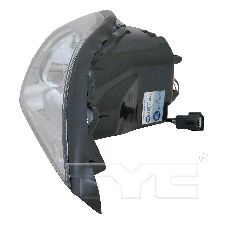 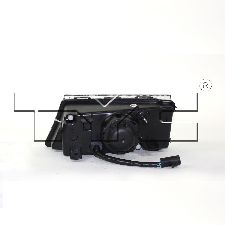 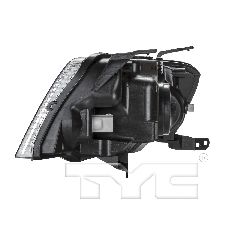 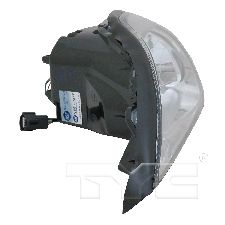 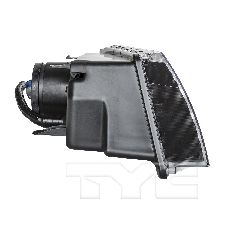 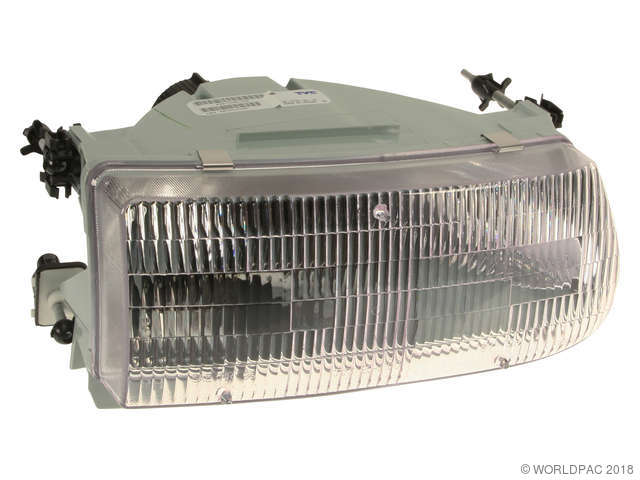 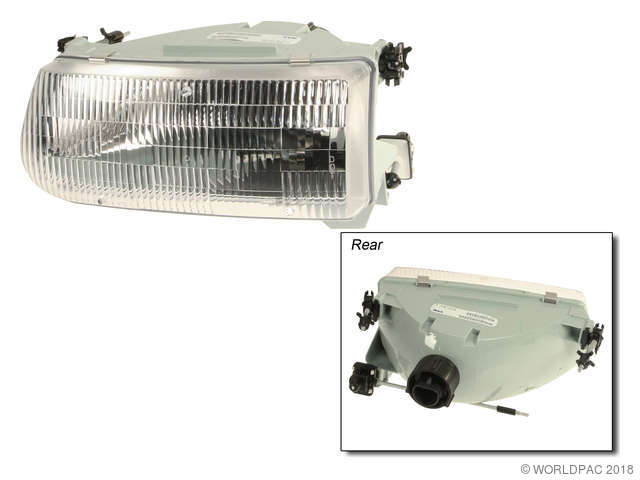 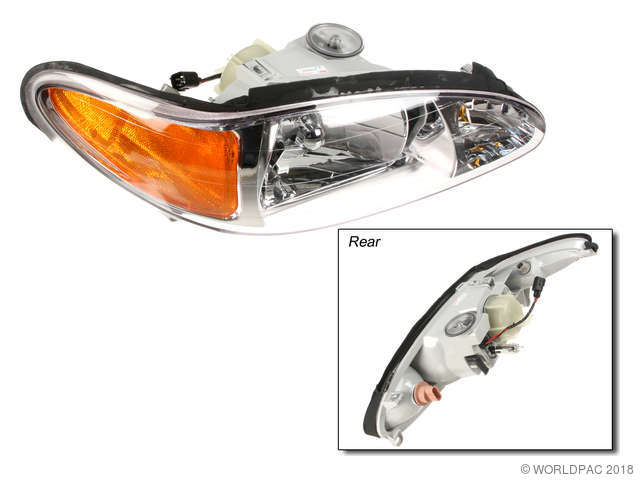 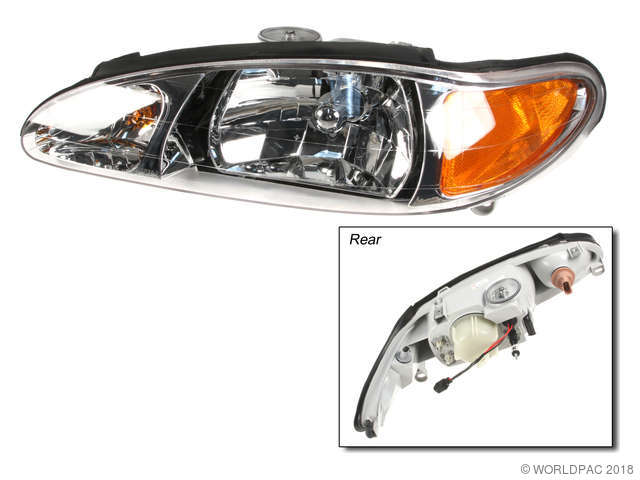 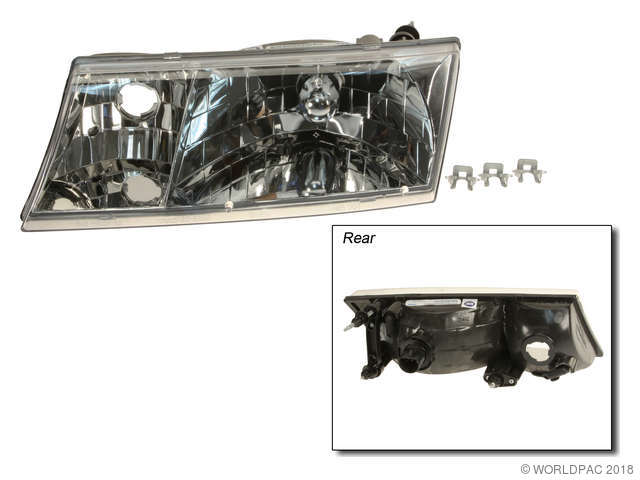 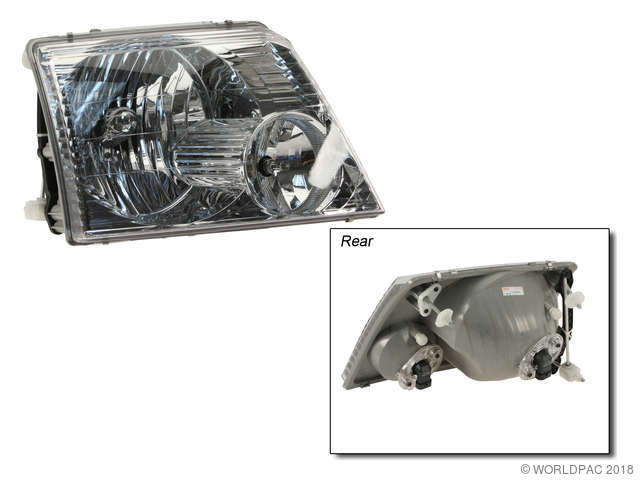 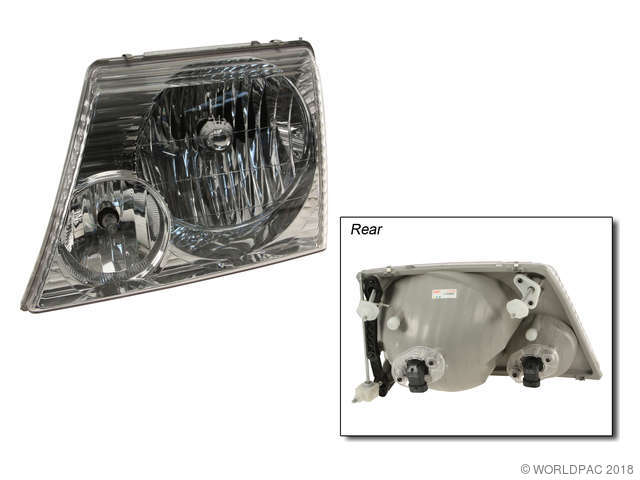 I got into an accident recently. The accident left me with an utterly destroyed left headlight assembly as well as damage to the bumper cover and slight damage to the fender. At first it seemed this damage was only cosmetic. However, after a few days, the car began to unpredictably fail to start. When this would happen, the only response to turning the ignition was a single "click". This led me to believe that I had an electrical problem resulting from the accident. I planned on repairing the damage, but a new problem arose recently: the check engine light came on. My girlfriend claims that the car started shaking slightly when the light first came on (I was not in the car). But after checking fluids and taking the car out for a short drive under similar conditions (same driving speed and duration) I was unable to detect any shaking. I have now done this several times, with the same result. The only two abnormalities are now the check engine light and the occasional failure to start. This failure to start seems to happen more frequently if I have recently driven the car than if I am starting it cold. Any ideas about what may be wrong with it?

Get the code(s) read and post your readings.
Alot of autoparts stores do it for free.