Finish Selecting Your Vehicle to Shop For Your Head Gasket

Choose a Year for your Kia 's Head Gasket 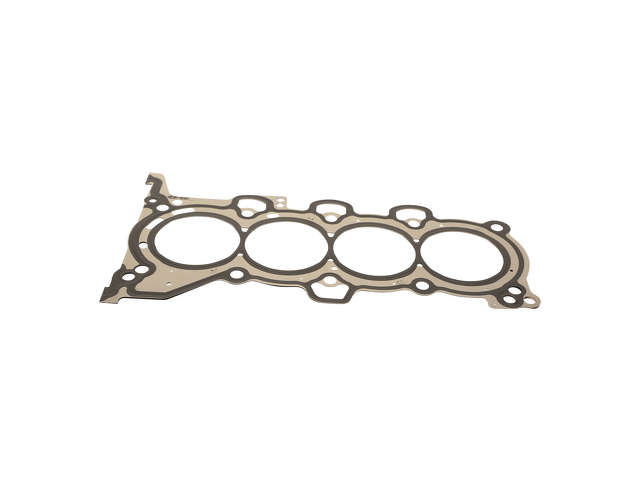 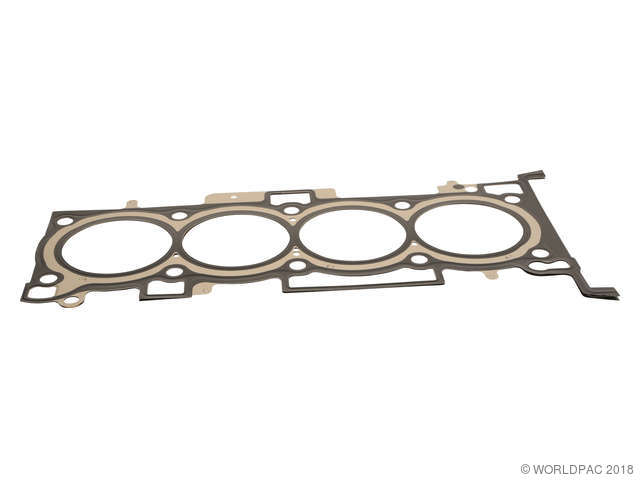 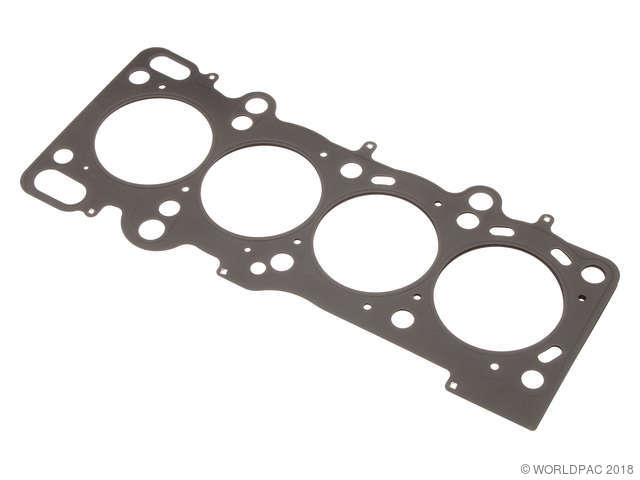 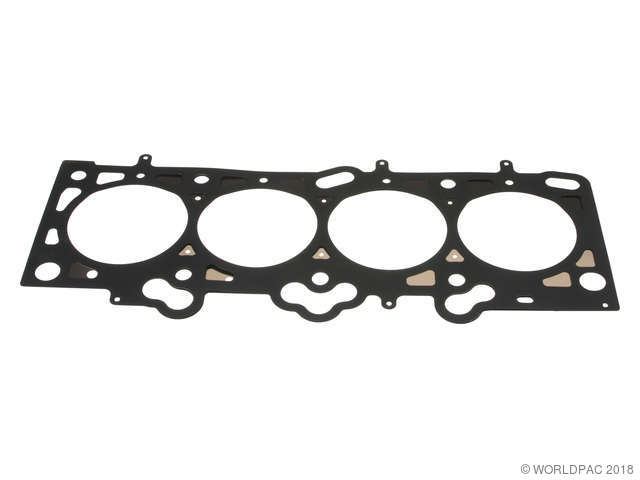 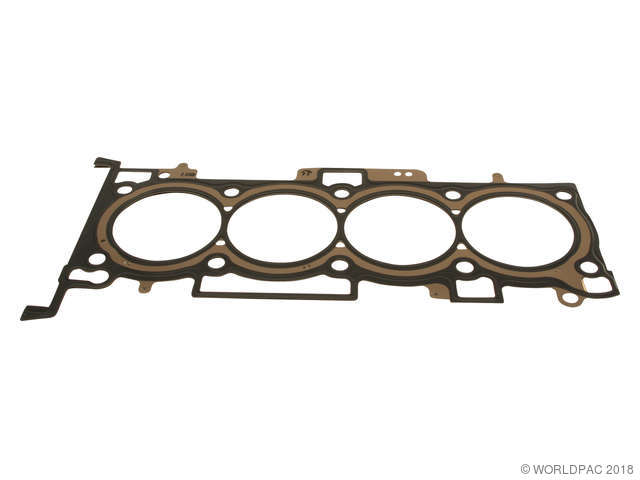 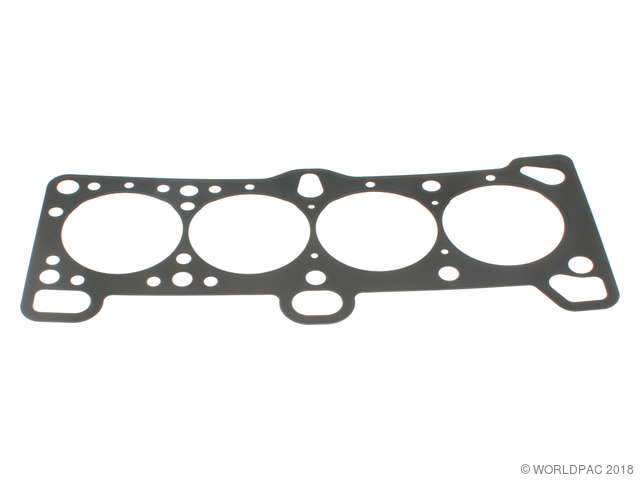 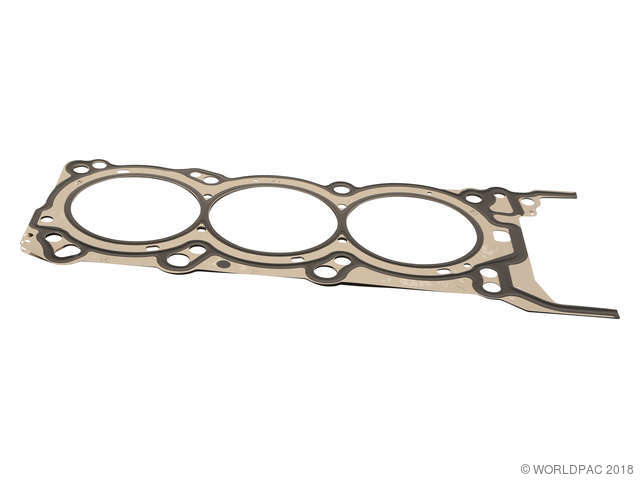 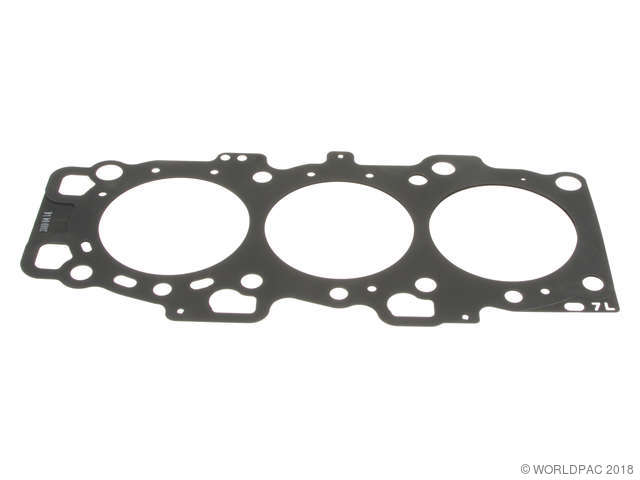 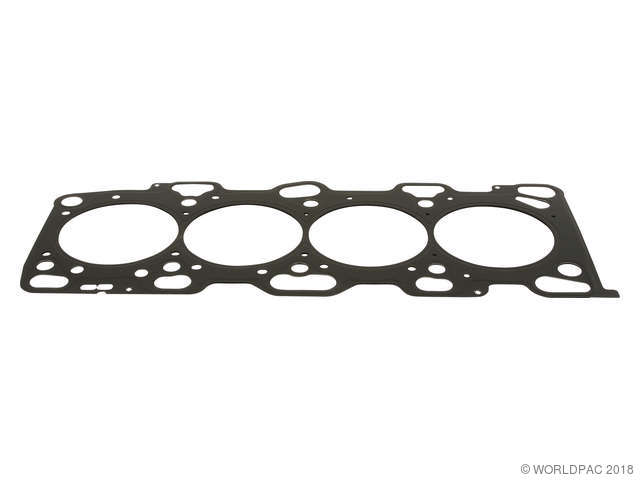 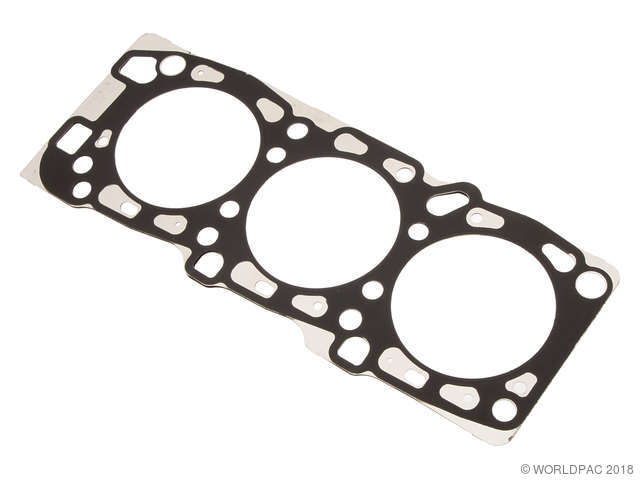 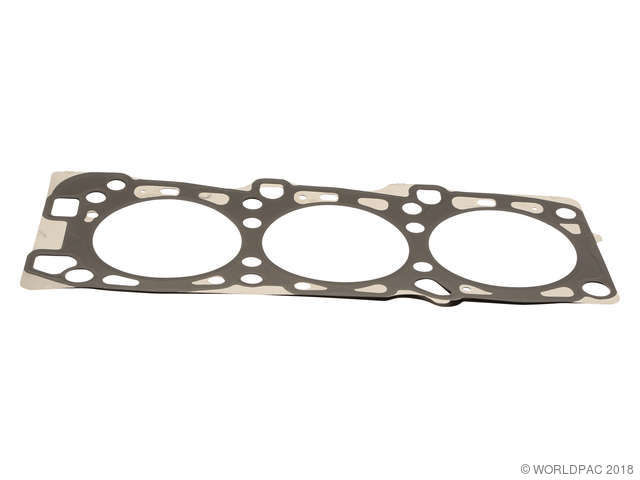 I have a 2006 Kia Rio and had a Auto repair shop replace the head gasket and now he is saying their is oil in the radiator and their was no water in the oil when the car was check before I need help to because people are telling me that my daughter cars has a cracked block but their was water in the oil before the auto shop touched.

You would be seeing coolant in the oil if there was a cracked block.

Your posts are confusing.

If they were filling the radiator up with water and it was pouring out the bottom that doesn't sound like something a head gasket would do. Did they pressure test the coolant system and find any leaks?

If the belt that drives the water pump broke, the engine would overheat while running. If she drove it overheating or didn't know it was overheating until it was too late, it could warp the cylinder head and blow the gasket.

When that happens either the engine will burn coolant (white smoke), coolant gets into the oil drain back ports and ends up in the crankcase, and/or engine oil ends up in the coolant system because there is pressurized oil that feeds the camshafts on the top of the cylinder head.

If it cracks a cylinder wall, you'll end up with combustion gasses in the coolant system, coolant in the oil, and/or the cylinder fills up with coolant.

There is no telling what kind of damage is done until it is torn apart and inspected. When they did the headgasket they should have sent the head out for inspection and resurfacing.

Cracks in the block and cylinder walls are a little harder to find.

The coolant pouring out the bottom of the vehicle as your pouring it in usually means you have an external engine leak or the radiator/hoses let go.

There are no guarantees when it comes to repairing an overheated an engine. Overheating damages rotating and sliding components in the engine, so there is no telling what is going to happen or how the engine runs and sounds until you repair the leaks.

Your mechanic should be able to figure it out if he/she is competent enough. If not, I suggest you get a second opinion at other shop.

Thank You for you help sorry I was eating dinner and I just did not understand when my daughter told me that the water was coming out from the bottom of the car and the water was clear and know he said that their is oil in the water and i am taking it to another shop tomorrow.

Seems like "another" shop is in order and the job went wrong so far?

I am sorry I am just upset because the auto shop told me that the thermostat need to be changed because it was not any good and my daughter said they did not see any oil in the water when it came out the bottom and I am her mother say I am trying to get help and not get ripped off.

No he did not coolant at all for leaks

My daughter said that her friend and the tow truck driver check the oil dip stick and their was in water in the oil at all the guy at the auto shop did not say she had a crack block just the head gasket needed to be replace and he replaced the head gasket and it is making a tapping noise it did my before my daughter said.

I have a 98 kia sportage xl automatic. I just took out one of the spark plugs and there is oil in it. what can be the problem. thanks in advance for any and all advice given.

If on the plug it could be an inoperative PCV system or worn engine from too much blow by.

If inside could be a bad head gasket, worn engine but I would think all plugs would look similar in a worn engine.

Depending, a compression test might be in order with this. T

RE: ENGINE PROBLEMS ON A KIA AMANTI

Showing 2 out of 10 Posts | Show 8 Hidden Posts
Question From SIRJINN77 on RE: ENGINE PROBLEMS ON A KIA AMANTI

For now see if it has spark and fuel AND compression. Does it crank funny sounding?

Once found fix immediately as overheats are killers,

Yep, you fried it. Start looking for a new car or new engine.

Why? Why do people do this?? Overheat the crap out of it and keep driving it. Then drive it some more overheating it again till it won't run anymore? Then they complain about the cost of repair, how the mechanic ripped them off, how crappy their car is, and they will never buy another one again.

Welp, I guess that is job security for us

Yep, this one hasn't blamed anyone else yet but he definitely learned a hard lesson.

? This may be fixable and still big bucks.

NAPA shows it used a timing belt and is an interference engine but with the overheating probably wrecked the heads and more along with showing no compression. Belt if true could have burned up and not turning valves to get out of the way of the pistons?

I doubt a timing belt has too much to do with overheating but when it overheated, the first thing to go was the head gasket but if he continued to drive it, the pistons, rings and cylinder walls suffered at that point and since it won't even run, it has likely gotten to that point.

Agreed - it's a chicken and egg thing. Which was first and who knows now? Dunno if this is accurate but timing belt may also run water pump and could have been so failed it broke the belt or something.

All we can do is guess without being there but no compression wouldn't be good for sure and driving it overheating is just insult to injury as we know,

You have probably overheated too much already a fried it. Start with the compression test and you may save some time.

i have a 2000 kia sephia that overheated, quit running, and wont start back. have checked spark going to plugs, its good, have checked fuses, sensor connections, fuel is getting to the fuel regulator valve. it turns over but wont start

As HT says ...
Have a compression test done . Sounds like a warped head and or blown head gasket. If you are mechanicaly inclined you can rent a tester from a parts house and follow the directions,].

Sounds like you fried it. Do a compression test.

2000 Kia Sportage won't start. Starter turns. Head gasket, spark plugs, fuel pump, fuel assembly, timing belts and crank shaft sensor have all been replaced. Fuel reset button reset. The cruise control cable has been cut (this car does not even have cruise control)???....However since in this model you must put your foot on the brake to start the car, would the cut cruise control cable cause it to not start?

Has this vehicle ever ran? Was it running before all those parts were replaced?

The cruise control cable has nothing to do with anything to start the car.

All "crank, no start" conditions are approached in the same way. Every engine requires certain functions to be able to run. Some of these functions rely on specific components to work and some components are part of more than one function so it is important to see the whole picture to be able to conclude anything about what may have failed. Also, these functions can ONLY be tested during the failure. Any other time and they will simply test good because the problem isn't present at the moment.
If you approach this in any other way, you are merely guessing and that only serves to replace unnecessary parts and wastes money.

Every engine requires spark, fuel and compression to run. That's what we have to look for.

These are the basics that need to be tested and will give us the info required to isolate a cause.

1) Test for spark at the plug end of the wire using a spark tester. If none found, check for power supply on the + terminal of the coil with the key on.


2) Test for injector pulse using a small bulb called a noid light. If none found, check for power supply at one side of the injector with the key on.

4) If all of these things check good, then you would need to do a complete compression test.

Once you have determined which of these functions has dropped out,
you will know which system is having the problem.

Thank you...got lots of work to do!