Finish Selecting Your Vehicle to Shop For Your Fuel Pump Module

Choose a Year for your Honda 's Fuel Pump Module 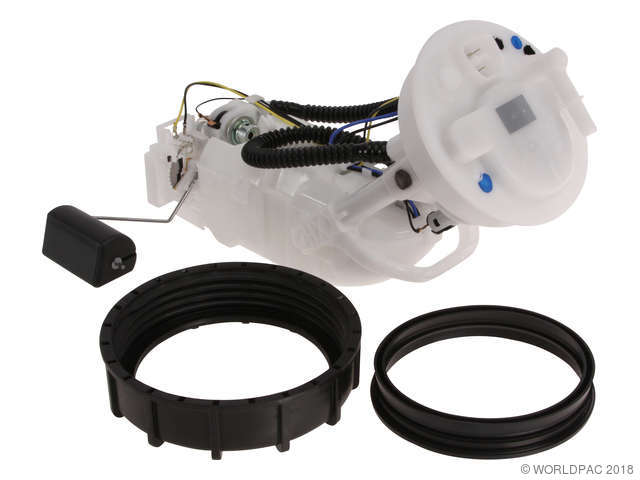 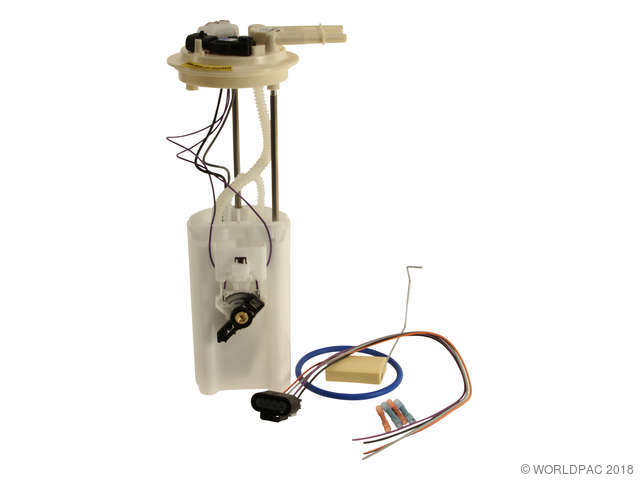 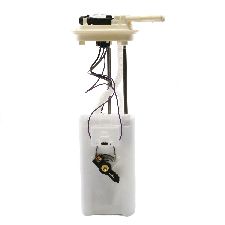 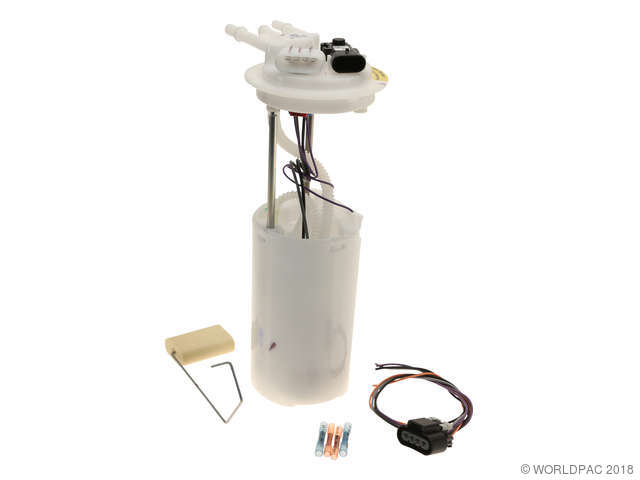 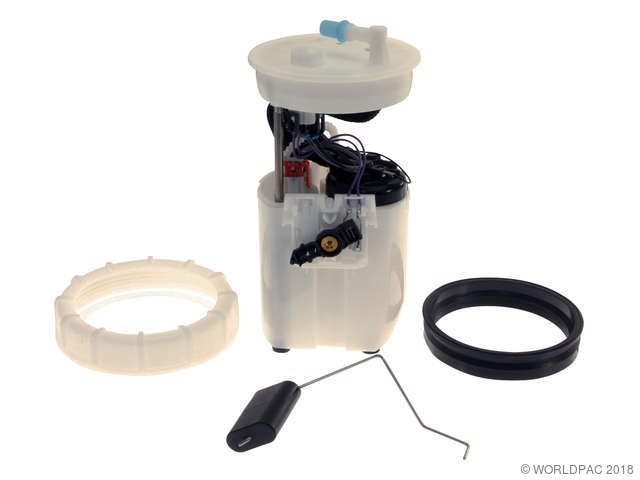 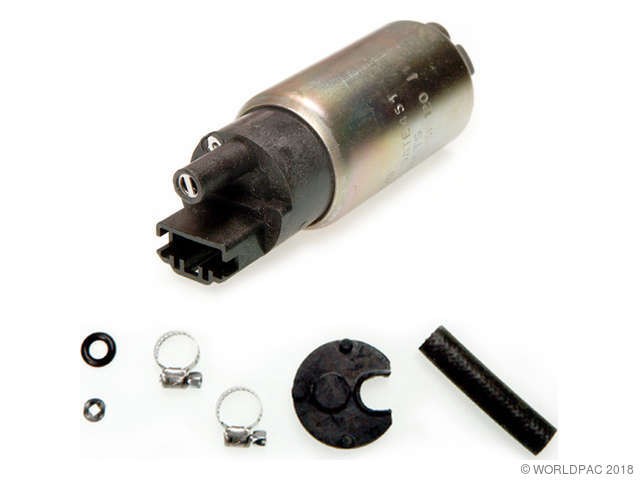 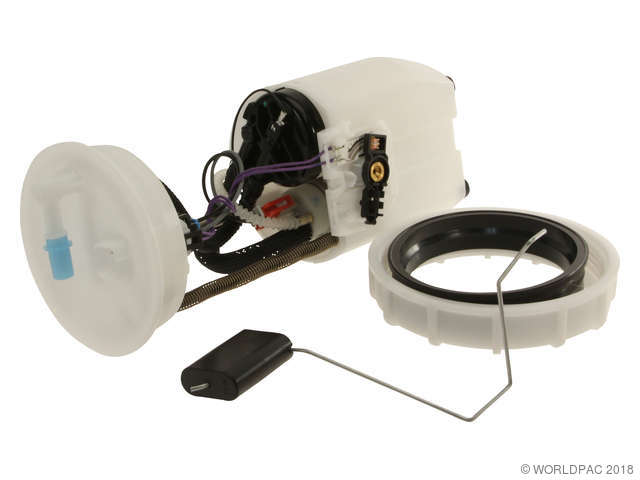 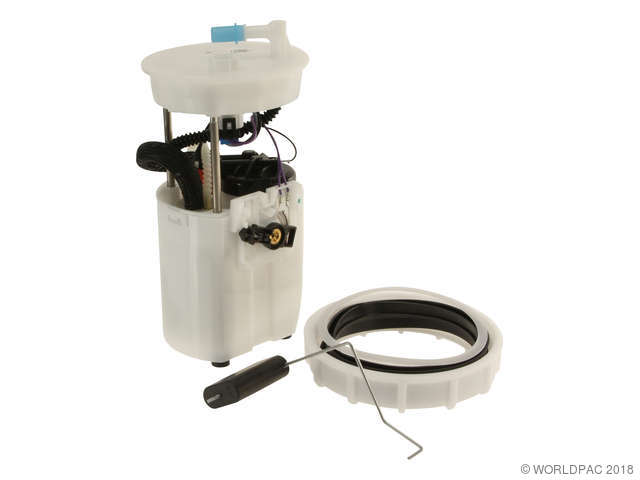 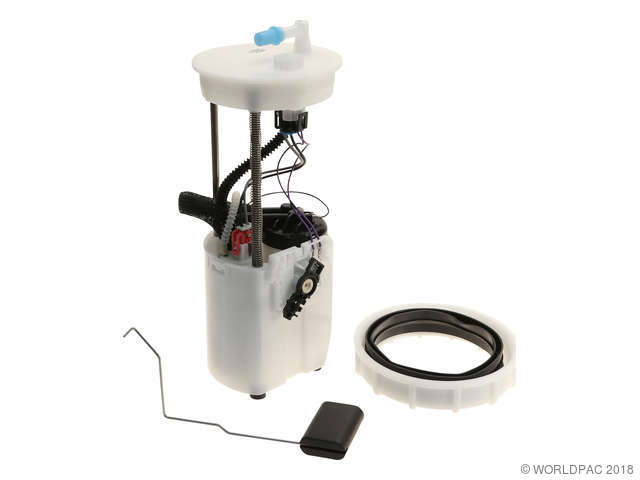 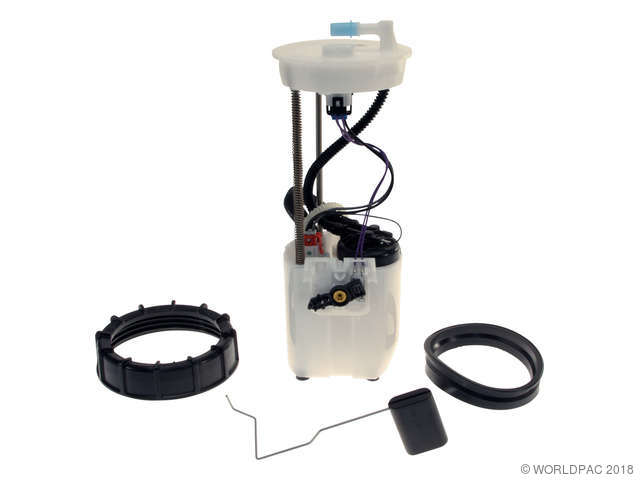 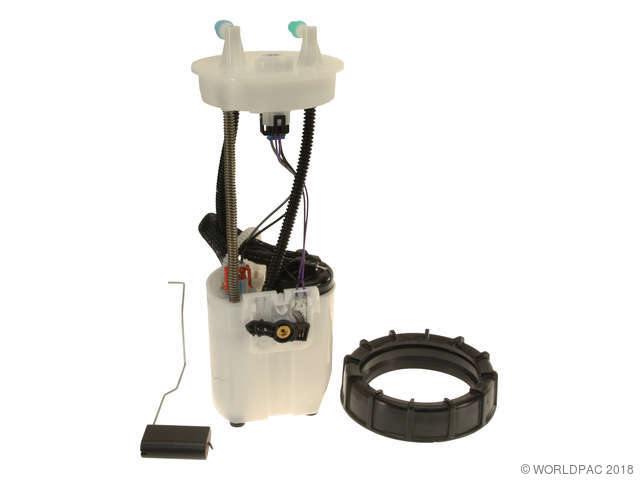 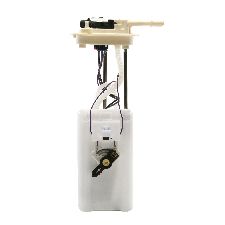