Choose a Year for your Saturn 's Fuel Injector 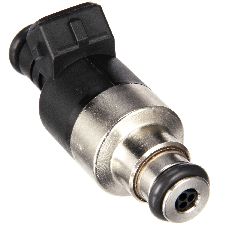 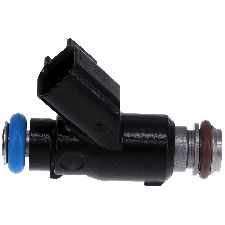 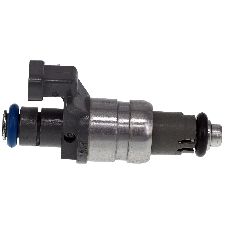 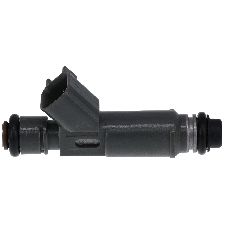 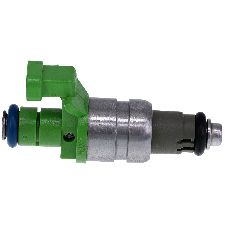 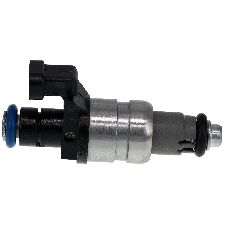 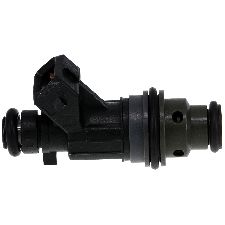 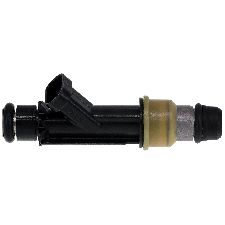 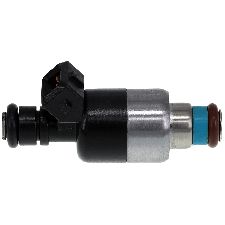 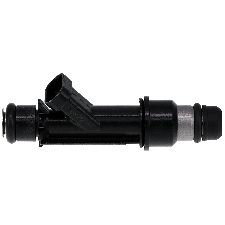 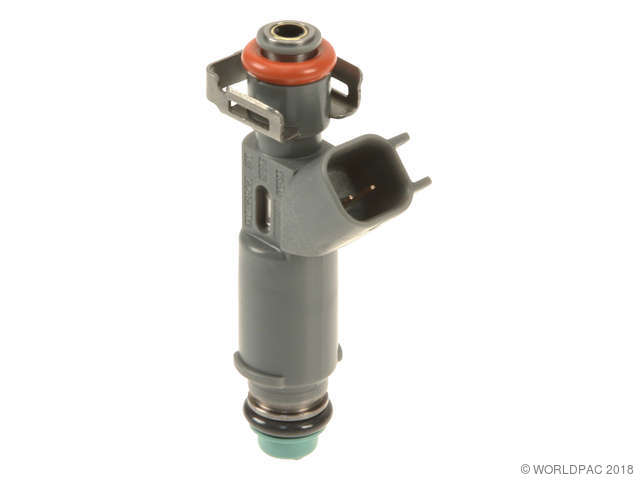 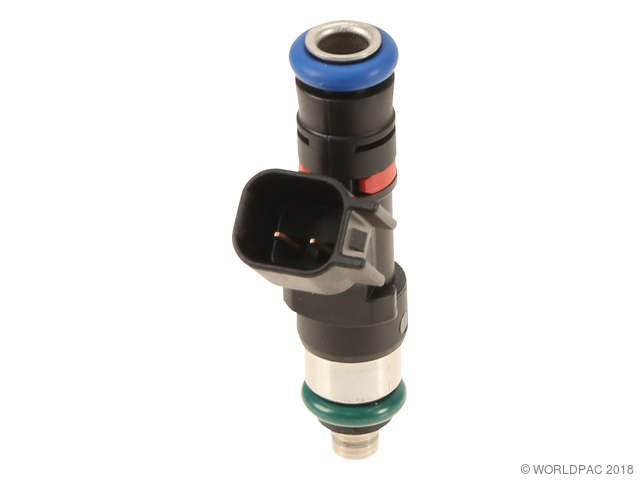 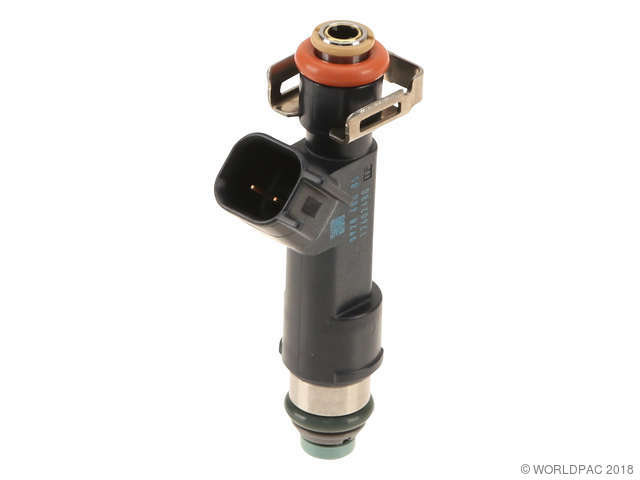 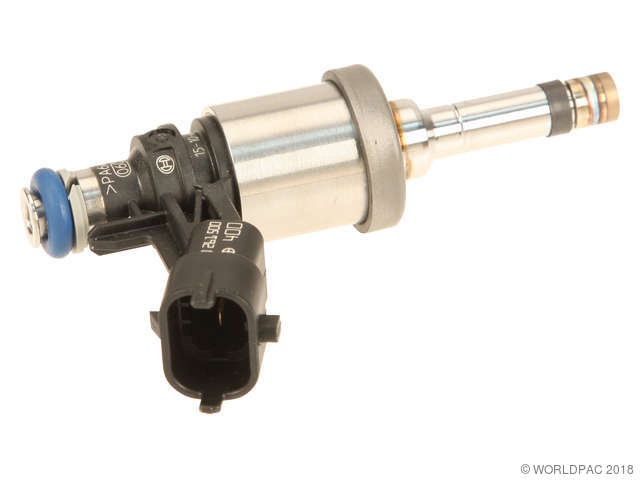 Spray some carb cleaner where #1 intake runner bolts to the head, if the idle changes you have a bad intake gasket, a common problem on the SOHV engines.

Could be bad fuel injector or a compression problem.

Showing 2 out of 2 Posts
Question From pwrply2 on 99 saturn sl, please help

That soulds like a sticking idle air control valve,...try some carb cleaner and spraying into the trottle body and try some fuel injector cleaner in the gas. Does or have the check engine light came on at any point of time this happen? The engine temperature sensor could be at fault too.

i have a 96 saturn that is driving me crazy! It is a sc1 with a 1.9 and a 5 speed. Runs great in the garage. Go to drive it and within 5 min it bogs down and starts to die. Just makes it into the garage. It is setting a code for the egr valve. (p0405) I have replaced it and cleaned the throttle body and egr passages going to the motor and intake manifold. Compression check was ok. Fuel pressure check was ok. Coil pack was ok. Replaced the wires and plugs. Cleaned and checked the fuel injectors.
Please help

EGR valve is for emissions controle, lets exhaust back in through the intake manifold to reburn excess fuels... there is cases of people making closed gaskets and closing the piping compleatly to keep that from happening ( eligal though). This may not be the case but it sounds like there maybe some blockage in your exhaust pipe, forcing an extensive ammount of exhaust back into your engine when it opens up, maybe run fuel system treatment in your car to break down any carbon that may have built up in or around the cat converter.

Tom G is 100% correct. Without the EGR, you could get ignition ping and high NOx emissions. It could even lead to piston damage in severe cases.

Respectfully, an EGR (exhaust gas recirculation) valve is NOT there to burn unburned fuel but rather at part throttle allow already burned vapors (exhaust) to re enter incoming air and fuel which by doing so lowers combustion temps which reduces NOx emissions. It's not there to burn off hydrocarbons unburned. If and when one sticks open at idle (when it should be inoperative) it could cause a stall. If plugged off engine may knock as it's counting on the slightly diluted mixture of air, fuel, with some already burned exhaust gases which controls knock.

The converter(s) are there to convert unburned hydrocarbons but only in minuscule amounts or converters take a hit.

EGRs should be closed at idle and full throttle if normal,

if you clear code and it returns......then the computer has detected a problem in the egr or circuit.you replaced egr and cleaned egr passages and still code returns after you cleared code from computers memory?I take it you do not have a scan tool with ability to monitor the egr pintle position or voltage?check for B+ voltage at terminal (E) pink wire with ignition switch in on position.check egr 10 amp fuse.just my two cents.

Although improbable, it is possible that the PCM is commanding the EGR to open prematurely or at incorrect times. Circuit or PCM fault is a possibility. I'd want to check fuel pressure, but can't 'see' the relation to the EGR code. Any ideas, guys?

Would the egr valve cause the car to die out? I already checked fuel pressure, it was ok.

The EGR could cause the engine to die if it opens at idle speed, but the IAC should compensate. Really don't think that's your problem.

Did you check the fuel pressure at the moment the car was failing?

What was the pressure?

No I didn't check it when the problem was occuring. I checked it with the engine running in the garage.

That tells you nothing at all. Of course the pressure would be OK, the car was running fine at the time. It has to be checked during the failure or it doesn't tell you anything.

When I go to start my SL1 the engine tries to turn over but does not - I think it is a fuel injector issue but I have very little knowledge of cars - another symptom is when it does finely turn over there is a lot of white smoke that kind of smells of fuel out of exhaust? What do you think my be wrong?

You could be having an intermittent stuck open injector problem. You would have to connect a fuel pressure gauge up and do an injector flow timer test or watch the injector voltage wave form and look for the pintle humps.

IDk - battery cables at the age?