Select Your Vehicle to Shop For Your Flex Joint

Choose a Year for your vehicle's Flex Joint 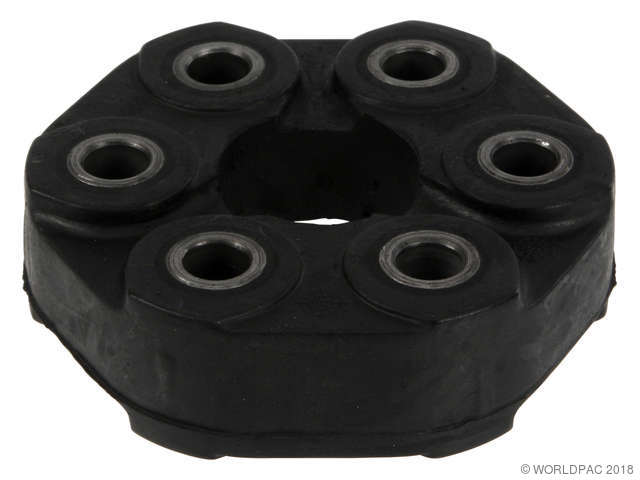 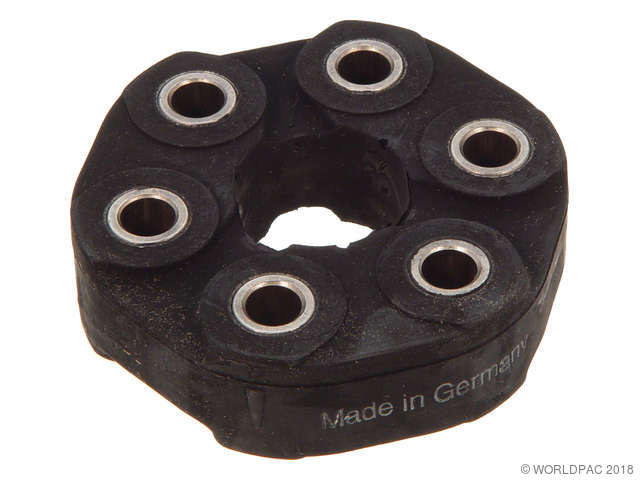 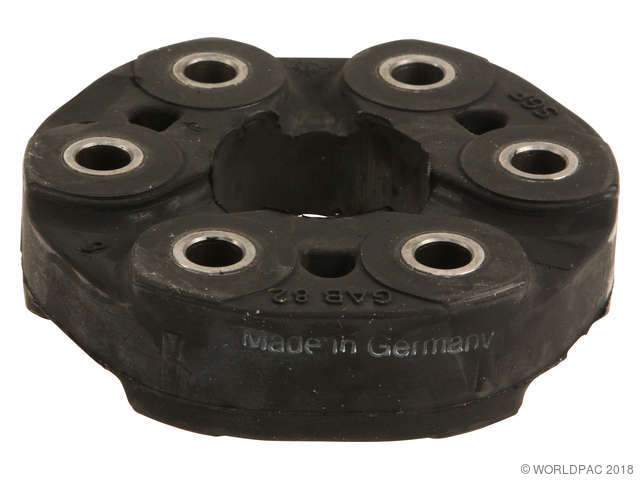 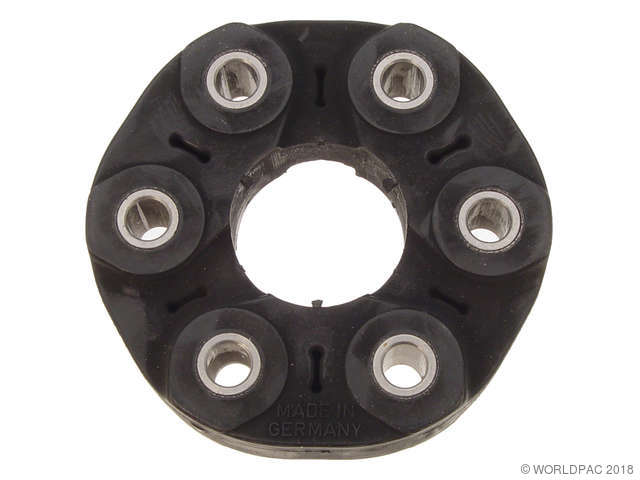 Have an issue with a clicking noise behind the steering wheel on my 2003 Dodge 2500 pickup. Have identified it coming from the steering column that the steering wheel attaches to. Required part number is 5057124AC. Chrysler says that part is no longer available. Anyone out there that could tell me where that part may be purchased, Thanks

HT searched the wrong part number. The correct part number is 5057124AC as I posted. That part is the mechanical part of the steering column between the steering wheel and the flex joint on the tilt steering system. Not sure what has happened inside that part, but it feels like there is a bearing or something like that is dragging a bit and when you put more pressure on the steering wheel to turn, it clicks and seems to release. Thanks for your response. LLoyd

I'm at a loss LLoyd. That part # directed me to a whole column for $712! I doubt that's what you had in mind.
Is this a part you can see the exact problem or just where it's likely making a noise? IDK - did a lot of assorted bull on assorted steering columns but most were failed directionals, two sections (top bottom) that just tightened up solved from a very heavy person pulling hard on wheel to get in and out. Other more common was trim shrouds that rubbed actually harmless but real annoying was able to just nudge, bend a tad - some cosmetic stuff plain broken and by chance had (still there but tiny now) pick you own parts yard for dinky stuff was easier than finding new if available.


It's OK, blame me but IDK whether this exact problem I would just lube, fix what's there, go used or put the dang part on a counter at a dealer to match exactly?
Tom

Full history.
My truck has been making this clicking sound when turning the steering wheel right or left for a couple years. Finally it seemed like the steering would drag, that is require more effort to turn, then a click sound was audible somewhere in or near the steering wheel. So I became concerned something in the steering was about to fail.
Took it into my Dodge/Chrysler dealer, and their service department was sure it was the clock spring in the steering wheel that was faulty. Replaced that and it still did the same thing on the way home from the shop.
Took it back and they tore the steering system down and found that the mechanical component that the steering wheel actually bolts to has an audible and tactile click to it as you cycle the wheel back and forth. That component is the steering column part # 5057124AC which their parts people say is NLA.
Thought I would try CarJunky to see if any of you guys had a better source for parts. Went to the link that MT provided which redirects to moparpartsonline.com and there is the part. So will order it personally and take it in to my dealer to install. That is not the way it should have to be done. Thanks

I didn't search the wrong number. I copied and pasted yours but the search engine started including partial matches and I didn't notice it.

Sure. These computers work ahead of themselves sometimes. Anyway, with your link, I have the part orders. Thanks for your help. Lloyd

Glad you got it resolved.

I'll close this now to keep the spammers out.

Any Mod can reopen it for you if needed.

That part appears to be just wiring and readily available. Just search the part number. Sometimes complete columns come up.

Lloydd - what really broke with this? HT looked and good at that, that parts are going to be available but just what happened to what? Something rubbed that shouldn't have?

Hello,
One of the 2 exhaust bolts broke joining the flat flanges between the flex joint and pipe leading to the muffler.
This cased the gasket to separate and decay eventually making my car sound more like a motorcycle.
These 2 rusted in bolts have round heads and protrude about 1/8 inch from the flange.
Are these bolts or pressed in studs? How do I remove these to replace with new bolts and gasket without disturbing/damaging the rest of the system?
Thankyou

There are all kinds of funky tools for this but best is usually oxy-acet torch which you probably don't have. If there's plenty of room there are permanant "C" clamps with points and things that can go right over the broken bolt. If this is with spring there that won't work. The muffler shops do this all the time and could save you a weekend to get out of this,

Thanks Tom for your reply,

After using a rust buster and hammering on a punch, I took it to the local (Meineke shop) and the guy quoted me $65-85 and that included using my new gasket! Forget that. Went to a local general repair shop and he did it for $20. A few bursts with a small air chisel with a hammer head and it popped out. The nut on the other bolt came off with the impact wrench and surprisingly did not snap the bolt, after ten years of rusting. No heat needed! So it's good to go...