Finish Selecting Your Vehicle to Shop For Your Exhaust Manifold

Choose a Year for your Volvo 's Exhaust Manifold 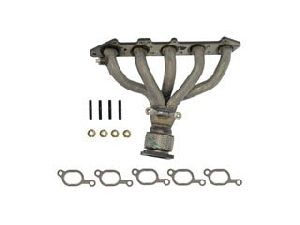 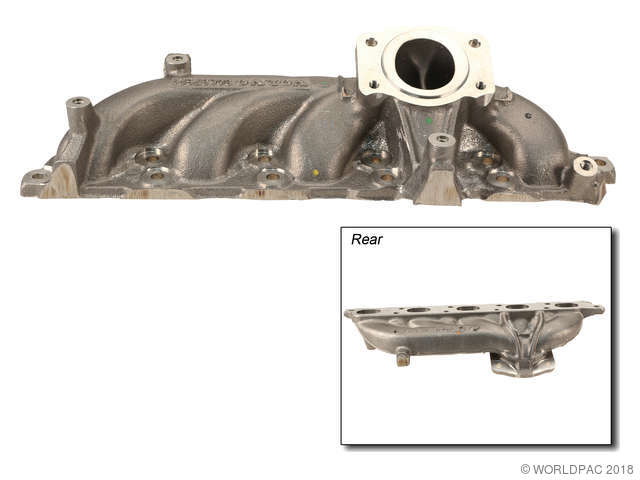 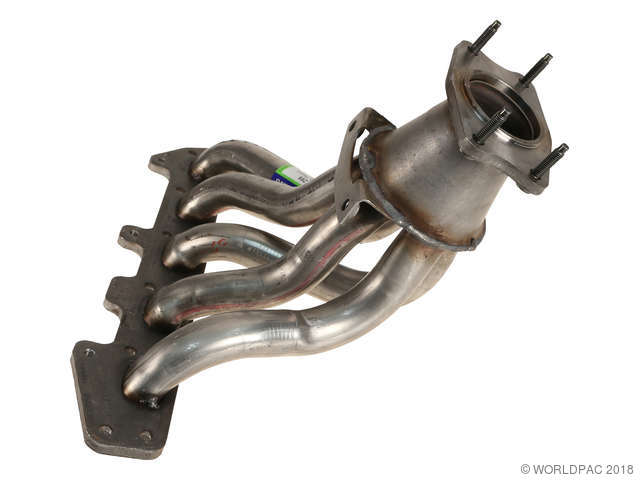 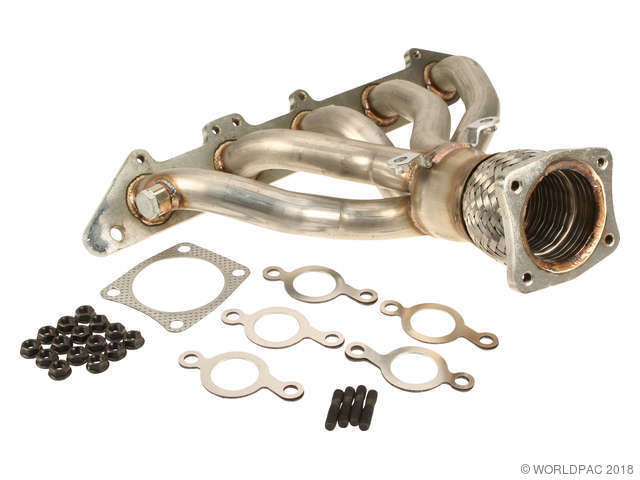 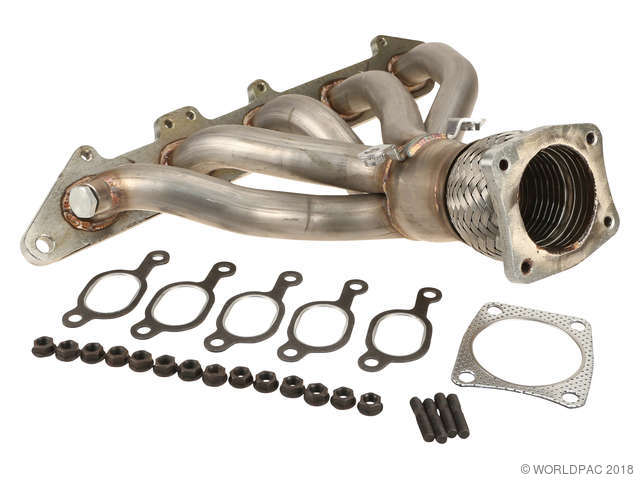 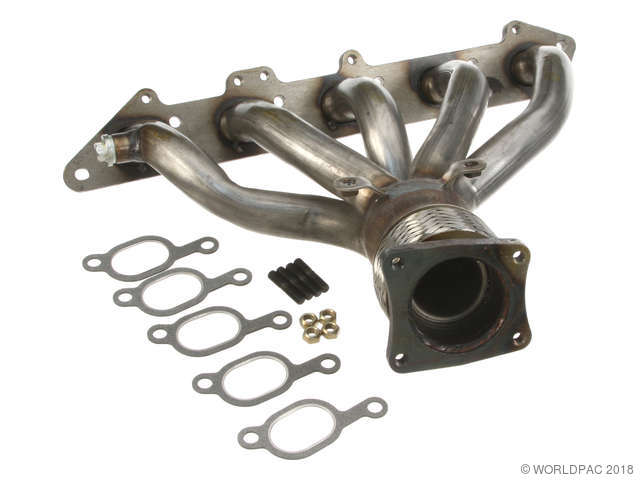 Showing 2 out of 3 Posts | Show 1 Hidden Posts
Question From Guest on !987 Monte carlo

Also he wants to chop a piece of the frame off, rear rail to be percise and make a new one from scratch it's only about a 5 inch piece. Is this okay> legally and car wise?

Are you looking at restoring it or building a race car?
To me restoring it puts it back in its original condition as from the factory...Numbers match...type thing...

If your looking at getting horsepower, first if it was me...no way on the 305 CID...get a 327/350 something like that..
Older ones were even built from the factory with higher horsepower...
Yes.remember if you change/add that much horsepower, the transmission is going to have to "handle" it ( torque converter stall speed as well) and the differential...what gear is in the rear end?......
If its a small gear like a 2.73,that thing will fall on its face out of the hole....it'll have great higher end power..
You'll need a bigger gear for low end "grunt"..
I suggest you check with your local speed shop for whats available for what you want to do..get all your options then decide whats best for you...
You can even contact places like "Summit Racing"....very good speed/performance place..can clear up all your questions better than I can here.
As far as the frame goes, if its done correctly and reinforced correctly,it should be ok...not for the novice tho ...Racing guys often "box" in their frames to make them stronger.....
Just letting you know that there are many variables to consider when adding that much horsepower,more than just an Engine thing....

Hope that helps you some...

Thought: If you really want 300 hp and few headaches check into ready to go marine chev 350s. Whole, new engines. They come with everything but a carb and exhaust manifolds and can take a ton of abuse. I'm pretty sure 260 HP is the standard but 300 was an option for OMC and Mercruiser - perhaps Yamaha, Volvo - YES - they used Chev blocks! Automotive parts still fit but many items will be rust proof - brass or thread lined bolt holes. Most are based on like 1969-72 GM trucks,

1995 volvo 850 GLT 2.3L I5(100k). Just finished installing a new headgasket. On initial startup the engine started smoking after about 10-20 seconds. I waited a few minutes, restarted and the same thing happened. The smoke is accompanied by a burning smell. The smoke is coming from the "rear" of the engine. The only "part" in the rear is the exhaust manifold and coolant pipe. It's hard to see exactly where the smoke is originating from. I couldn't tell if it was from the head, the exhaust or the valve cover.
The engine doesn't show any other sign of a problem (ie: timing is good, no shaking or noises)

The car sat for a year and a half before being repaired so I did spend time cleaning out the gelled up antifreeze stuck in the water jacket but I might have missed some. I did torque the head bolts to spec, and I did put in new exhaust "gaskets". I also used a light coating of RTV silicone to seal the valve cover.

Where do I start a diagnosis from?
If it's from the head gasket, no liquids are leaking out.
If its from the exhaust, why is it a nasty burning smell as if rubber was on fire? An exhaust leak presumably would be accompanied by a loud noise (?)
If it's from the valve cover (its a DOHC engine), why the heck would the rear cam be burning on startup?

Any advice would be greatly appreciated, thanks in advance.

On most engine repairs, you are going to have a period where oil, cleaners, etc need to burn off. It's normal to have smoke & smells until it's reached operatigng temp & has run for a while. I would check to make sure no harness are against the exhaust or any hot tubing. As long as it's running good, not leaking anything, no strange nosies, run it for a bit and is should slowly get better. Usually they need to be taken for a couple of good drives before the smells completely go away......... Use normal common sense before taking it on the road, if it has electric fans, definately make sure the fans come on 1st.

Thanks for the quick reply. I had hoped that this was considered normal, it's just that the nature of the smell is a nasty burning --unlike oil or coolant burning. Is there a procedere that I need to follow to wait for it to go away? ie: how long do I wait before I have to assume something wasn't done correctly?
Thanks!!