Choose a Year for your Infiniti 's EGR Valve 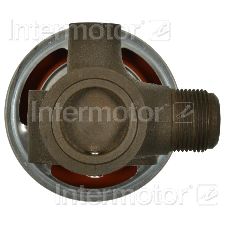 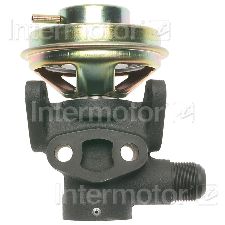 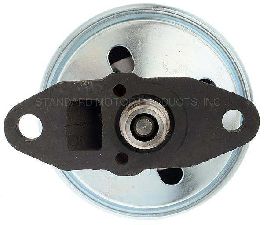 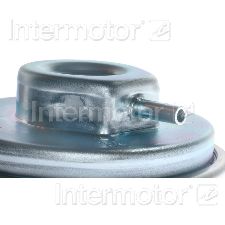 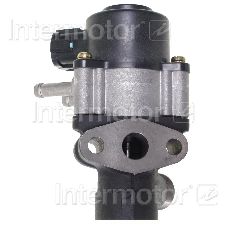 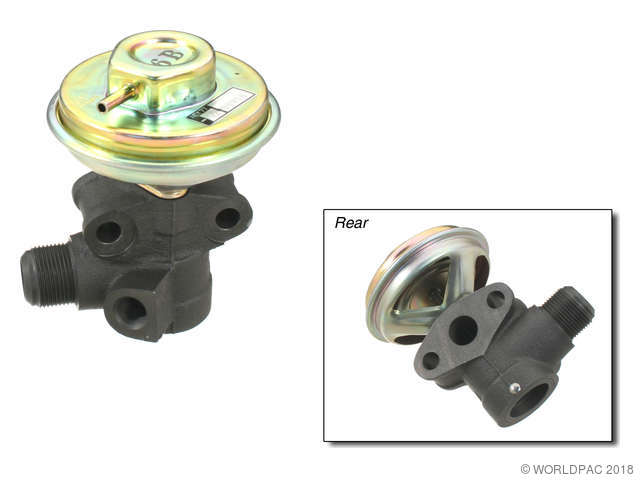 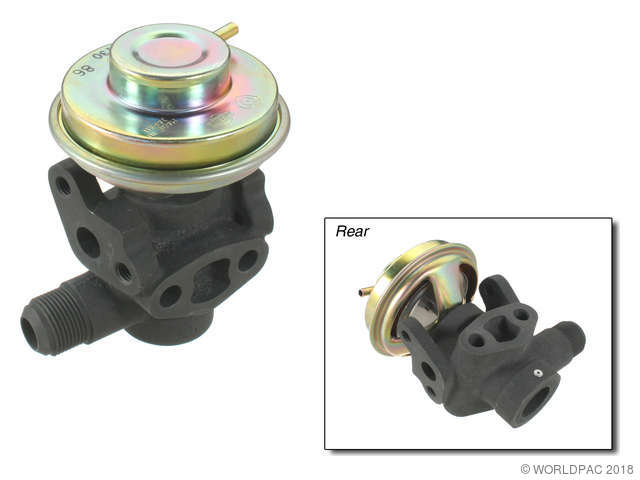 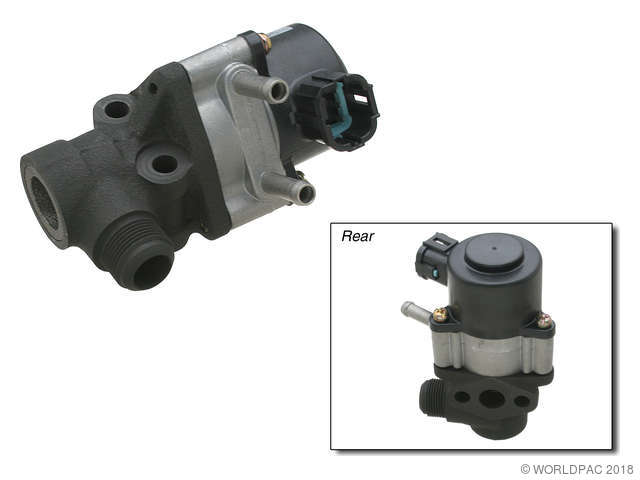 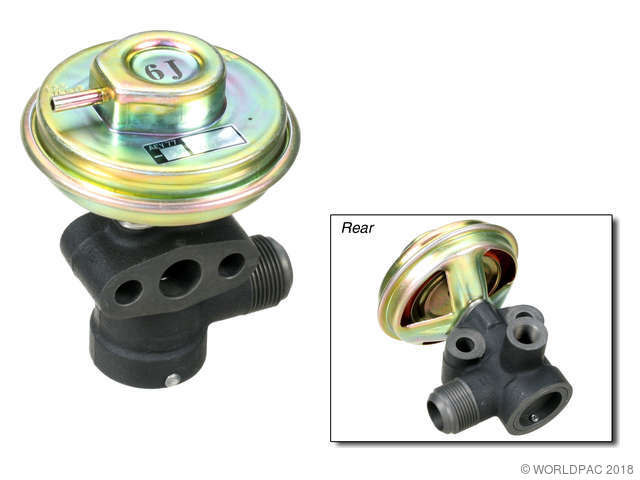 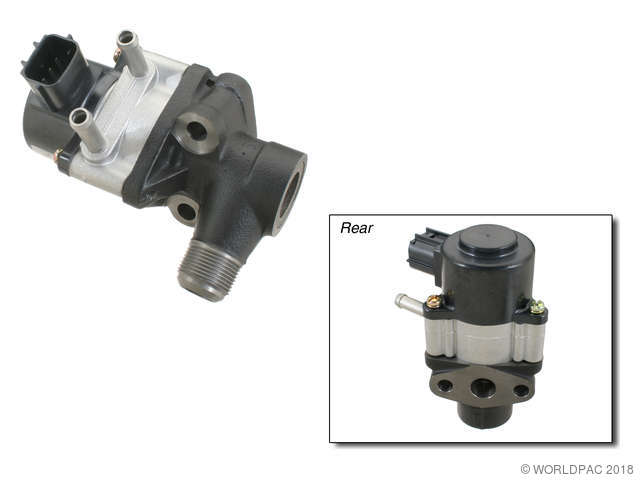 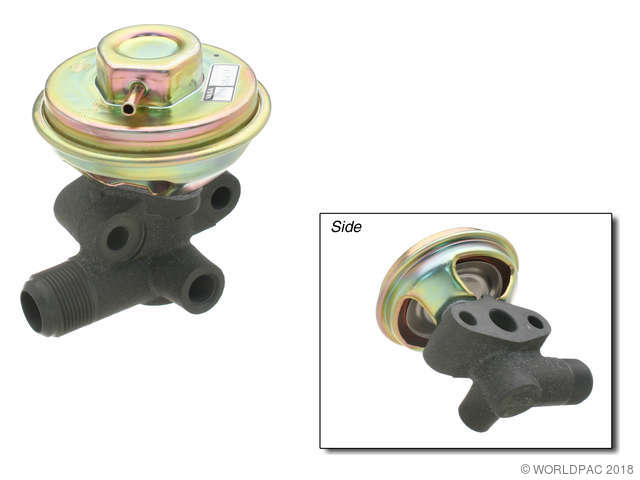 Showing 6 out of 6 Posts
Question From deadking13 on Brake Problem, electrical problem or battery problem?

I have a 1999 Infiniti I-30 (Nisan I believe). I have a V-6 engine (not sure what size but i don't think it applies to the issue I'm having). I am admittedly a novice in all areas mechanical, but am slowly learning.

I drove my car about five miles today to a local restaurant. Upon returning to the car to leave, my brake light and battery light were on after starting the car. The first thing i did was check the brake fluid and it was fine. there was absolutely no liquid on the ground so I'm sure it's not a matter of the brake fluid. i checked the parking brake and the brakes themselves seemed to be fine, there were no noises when i pressed it and it didn't seem to be any more difficult to depress the brakes. I carefully checked the brakes and determined it would be safe to make my way home slowly and carefully. I kept an eye on the lights and listened for sounds but experienced no issues. While driving home the brakes seemed to be okay and i turned off all unnecessary electrical devices. By the time i got a few blocks from my home a few other lights were going on and off (air bag, ABS and seat belt... which i already had on) I noticed my headlights and dashboard lights were getting dimmer and ended up turning them off and coasting gently home. I haven't tried, but i'm fairly positive the car would not start if i were to go try it right now.

so to those mechanically minded some advice would be appreciated. obviously there's something wrong with the battery, but would the battery be responsible for the lights (brake, air bag, etc) going on or does that sound like a separate issue? My check engine light is always on due to a problem with a faulty EGR valve that i haven't had the time or money to fix. Or could this be an electrical issue? Other than today, i haven't had any problems with the idiot lights. my car battery died about a month and a half ago, but I had it recharged and checked by professionals who told me it was OK and attributed it to leaving an overhead light on over a few days (or possibly the alarm going off without me around to shut it off). I now leave it to the more knowledgable and kindly folks to give opinion on the matter. Thank you in advance.

Sounds more like an alternator problem then a battery although if the alternator is not charging, it will eventually ruin the battery also. You need to test the charging system first and recharge the battery before testing that also.

So you know - there's amps and voltage. It might check right with volts and radios and diddle items take nothing. To turn the engine with the starter takes full force/amps of the battery for that time. That's tons more than a radio or some lights,

No, you do have a dead battery. the lights and stereo require a lot less current than the starter does. It's probably dead because of the alternator as I already told you.

sorry, i didn't mean to sound like i was contradicting you. I reckon you are right. i went out and bought a battery charger/tester and when initially testing it, it showed about a 49 per cent charge and was reading about 12 amps, it's charging now, then i'll try to jump it, i'm guessing the alternator tester will show that it is not charging. thanks.