Choose a Year for your Chevrolet Aveo 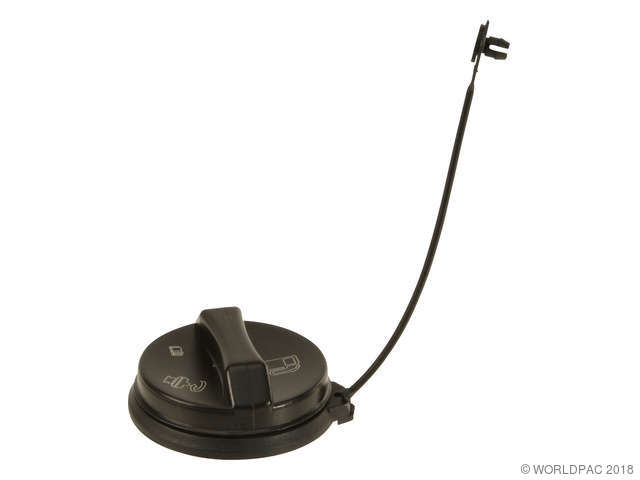 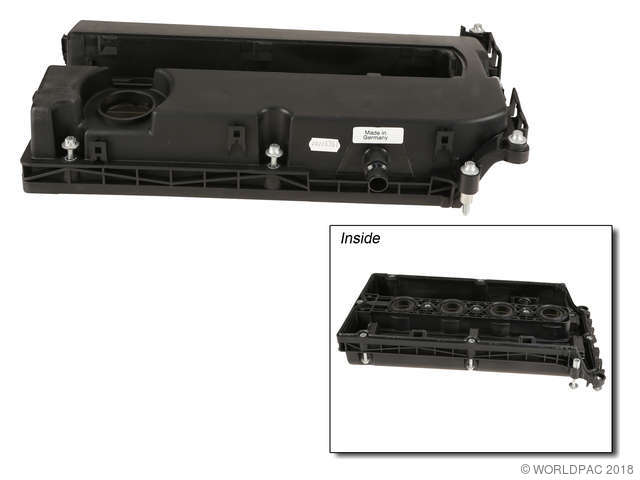 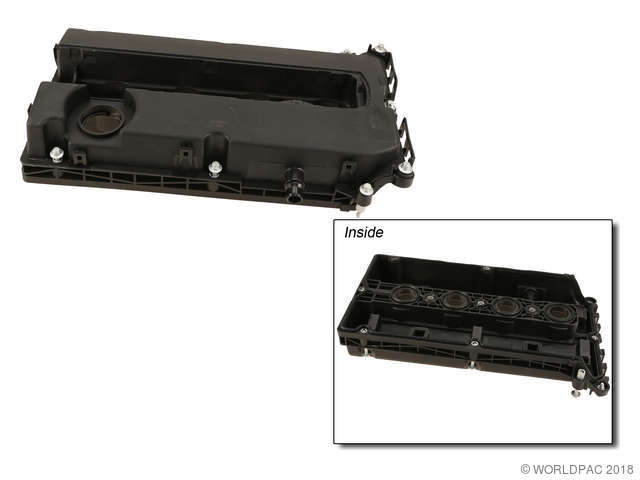 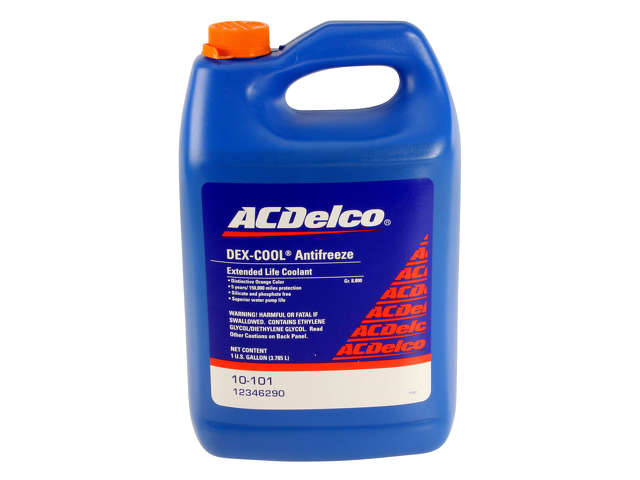 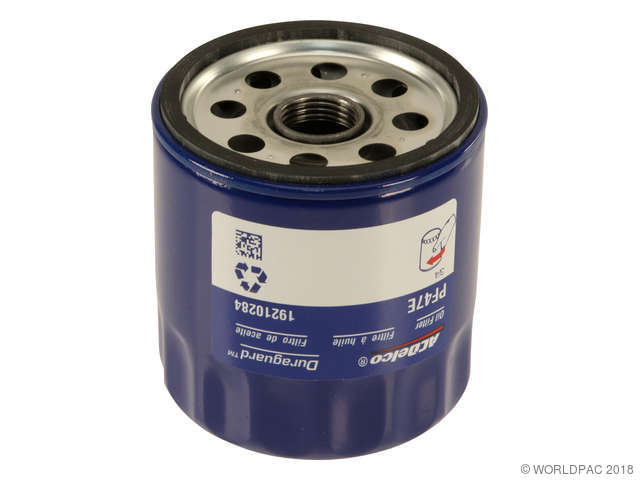 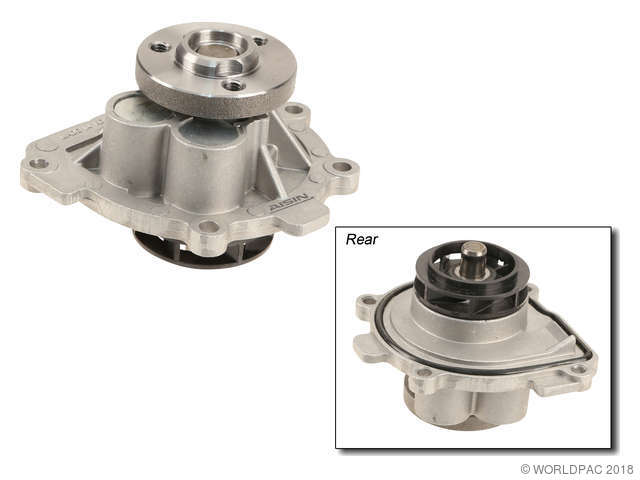 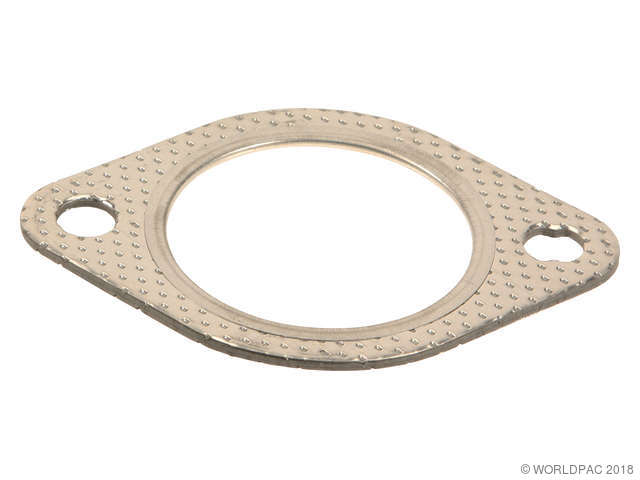 04 chevrolet aveo 1.6 how do i find the timing marks on the camshaft gears?

I have a 2008 Chevrolet Aveo, and I've been having some major issues with what seems like the brakes. 50% of the time the car drives fine. The other 50% it feels like the brakes are grabbing and it's literally like i'm driving with my foot halfway down on the breaks. The car will get close to redlining and will shift VERY late (obviously since it's fighting as if i'm pressing down on the break). I don't think it's transmission issues. When the car drives perfectly, there's a bit of delay when I press the brakes but they work perfectly...but when it's driving badly I barely touch the brake pedal and it grabs almost like i've slammed my foot into the floorboard.

Sometimes it's not that bad, others it's really bad and I can't go any faster than 20-30mph. When it's bad, i get out of the car and it smells really bad.

I took it to the auto mechanic that I trust and he did about $500 worth of what seems like really maintenance (complete flush of brake fluid system, changed the wheel cylinders in the rear)

One thing i've noticed is that every once in a while the car will get stuck in park and will NOT release from Park without me pushing something into the notch by the gear shift to release from Park. i've read a few things online saying that this is caused by the brake switch going out and is relatively an easy fix/not expensive. Could it be that that brake switch is out, and while i'm driving it's shutting down as if it were in park and it's fighting itself?

As you can tell, i'm mechanically dumb. Any help would be GREATLY appreciated!

Sounds like brake system issue and not trans or brake switch. Has anything foreign been introduced to the hydraulic system (I.E. Has someone put the wrong fluid in the reservoir)? Can you isolate the problem to a particular wheel? Does it pull when it grabs, is one side or wheel wearing more than others?

I'd suspect as GC just pointed out if one wheel is really grabbing, pulling and since you smell it likely so. That wheel should (careful checking) feel warm or way too hot right at the wheel.


Flexible brake hoses are high on the list for causing that by not releasing brake pressure back to master cylinder. Proof is finding a wheel stuck while hoisted and quick release of some brake fluid at bleeder if it releases right do replace both for that axle for a front and may only use one for both rears - not sure if one each wheel or not at the moment. If one rear some cars will not pull much vs fronts are more obvious,

My daughter's 2004 Chevrolet Aveo is now experiencing a new problem. Several weeks ago I put $1000 into it to fix the front wheel assembly. Now, it is having a new problem. When she turns the car off, the key will not come out of the slot. I was able to search the internet and deduce that it may be a solenoid or something like that, but I am hoping you guys, who have been SO helpful to me in the past, can offer some more advice.

I am hoping that both issues are related, but usually my luck doesn't run that way. I would REALLY appreciate it if you guys could come through for me as you have so many times before.

Any suggestions that you can offer will be GREATLY appreciated.

As of yesterday, my Aveo's Check Engine light came on and the car itself started driving all bogged down. The car is very slow to get up to even 25mph, while the RPMs are jumping high. I took it to the dealership today and they ran the codes, and told me about an acceleration sensor. Then they called back to say that they believe it to be a bad ground to the accelerator itself. However, they have spent 5 hours now trying to find the bad ground and are unable to do so. Any other ideas or advice here would be great... this is likely to be quite expensive due to the amount of time in labor.

My aveo will get high RPMs but the light doen't come on. It first happen March 20111 as I was pulling into a rest Area, I thought I had pulled next to a tracter. When I turned the engine off my wife asked what the noise was so I turned it back on and it reved up to 4000 rpms while in park. I had noticed that when I pulled in to park and took it out of gear it was rough. Took it to the Chevy dealer and they couldn't find anything and said the engine light should have came on. It didn't.
This March it would happen when I was increasing my on the road. It would reve up but pick up speed very slowly. Real loud, not much power. The dealer still could not find anything.

I reported it too GM last year but they just had me take it into the dealer.

This thread is over a year old and belongs to someone else. If you have a question, please start a new thread of your own.

Try to find out what specific trouble code they got. Acceleration sensor? Must be a communication error. Poor ground to any sensor can cause a problem, but need more info.

The code on the paperwork is listed as P2138. The tech never found the actual problem, I had to cut off their exploration time when the labor cost hit $400.00. It's running just fine at the moment, but I am scared it will occur again.

This car should still be covered under the 5yr/100K drive train warranty. I would contact the dealer.

Hammer is right on the Powertrain Warranty. The problem is probably the throttle body. I have replaced several on this model car at my dealership.

Showing 3 out of 6 Posts | Show 3 Hidden Posts
Question From sweetcataxtrophe on 2004 Chevrolet Aveo has bent valves. Worth fixing? Advice?

My 2004 Chevy Aveo's timing belt broke, bending the engine valves (a very common problem for '04-'07 Aveos). It stopped accelerating at the wheel. Mechanic is quoting me $2600 to replace the engine, but I don't want to do it if it's likely that I'll need other expensive repairs in the next couple of years, which leads me to a few questions:

1. If I replace the engine, is it likely that I'll have other expensive problems in the next few years? I realize you don't have a crystal ball, but I'm hoping someone here might have an idea of what I can expect based on any knowledge/experience with Aveos.

2. Are certain engines more reliable than others? What about better deals? I have no idea if the mechanic quoted me the price of a new engine or a used one, but from my understanding Chevy claims to have fixed the timing belt/valve problem in 2008, which makes me think I should look for a new(er) engine (For the record, I don't need a souped-up engine for performance--just one that won't break if something happens, like the timing belt snaps)

Additional details: I use my car primarily to commute. About once a week, I drive 70 miles each way to my boyfriend's and work meetings. My car has about 50,000 miles and no warranty. It's an automatic. I had other problems before it broke down, but I'm not sure how serious they are. The shifter sticks pretty badly when pulling out of park and, recently, the car started making a humming noise around 60 mph (wondering if that was from the timing belt?) plus creaking noises when making slow turns. I also replaced the battery, which seemed like a premature repair.

At that price it would have to be a used engine. What I don't understand is why they want to change the engine in the first place. I understand it will have a lot of bent valves but it should be completely repairable for a lot less money than that.
You car doesn't have any specific problems with the timing belt. Interference engines are very common and so is bending the valves when the belt breaks. the whole key is to change the belt when your supposed to and avoid the damage.

At that price it would have to be a used engine. What I don't understand is why they want to change the engine in the first place. I understand it will have a lot of bent valves but it should be completely repairable for a lot less money than that.
You car doesn't have any specific problems with the timing belt. Interference engines are very common and so is bending the valves when the belt breaks. the whole key is to change the belt when your supposed to and avoid the damage.

No, you can't bend valves back but replacing the bent ones would be cheaper than a whole engine and the rest of that engine should be in good shape.

No, you can't bend valves back but replacing the bent ones would be cheaper than a whole engine and the rest of that engine should be in good shape.

I've been researching online and I keep reading that bent valves can also mean the cylinder head and pistons could be cracked, in which case it's better to replace the whole thing. Is that true? Thanks again for all your help!

Sure, other damage is possible but not likely. We routinely repair heads with bent valves from broken timing belts. It's not uncommon at all and rarely requires replacing the whole engine. You have to at least disassemble it to find out.