Finish Selecting Your Vehicle to Shop For Your Cabin Air Filter

Choose a Year for your Ram 's Cabin Air Filter 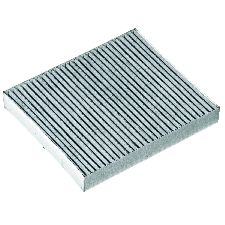 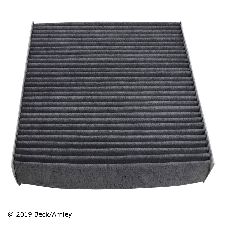 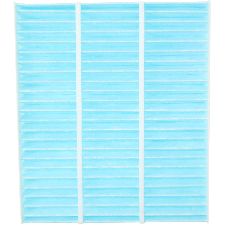 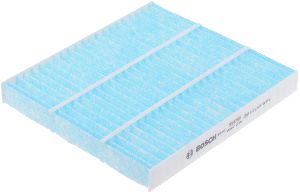 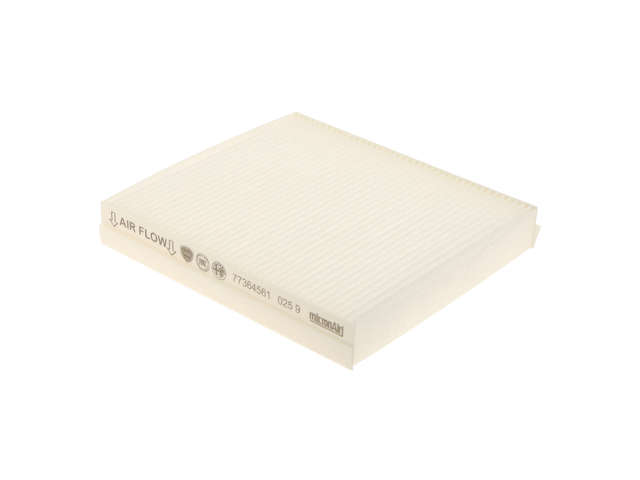 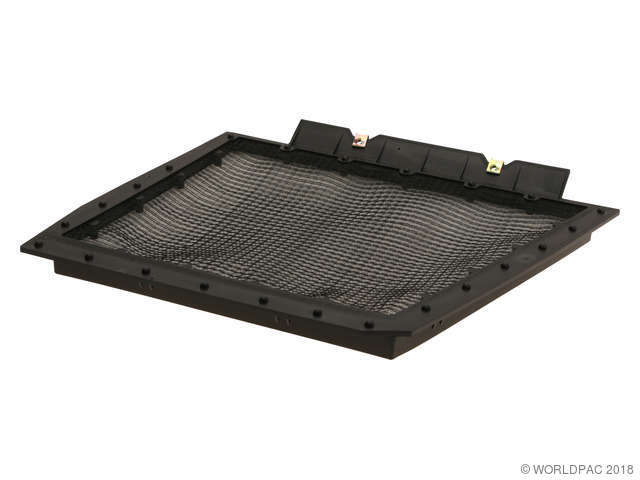 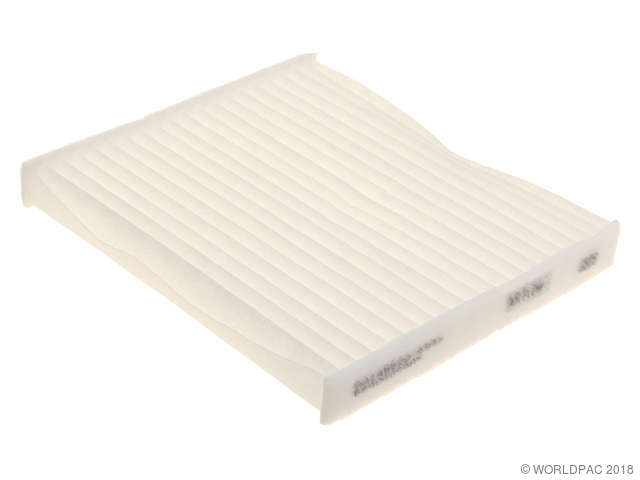 03 izuzu rodeo mold smell in vents and can hear liquid sloshing behind dash , replaced heater core no leaks i have read that these have issues getting clogged with leaves etc . what i have done is jam a piece of bike cable housing 4 feet up thru drain tube to try to unclog but nothin comes out how else can i find and drain it out .

? Is this to say you replaced the heater core and it wasn't leaking? No damp or wet floor mat either? OMG why did you go in there?


If a vent tube can't let condensate (water) out from A/C evaporator they are found clogged but relatively clean water only no antifreeze. Clearing those is done with a CAREFUL push with like a wire tie, pinch of it usually enough and done. Ramming 4 feet of cable up there now you could have damaged things that were fine. If temp control and A/C doesn't work now you know why.


You hear it sloshing and have an odor - yes a problem I dare say mostly from fine leaf, pollen, dirt that ran down cowl where wipers are turned or perhaps a cabin air filter issue - odor alone up to poor air flow.
************************
So you had it apart and didn't find anything at all and it's back together again and still makes a sloshing sound?
You may be hearing coolant rush thru heater core with or without air bubbles in system. Pinching off inlet hose for a test would prove that and some vehicles use a restrictor to slow flow of hot coolant to help or stop that from new that doesn't get replaced if a hose was replaced or other work prior to this.
Nothing found and odor? Two possible different things if it didn't come gushing out while in there noise was one issue the odor another and is a real problem for some. First thing is spray Lysol type product down vents outside where wipers turn while blower is blowing air thru system and no harm spraying into panel vents and hope to kill any real mold odor. Some very serious problems can require taking the HVAC box right out but so far you didn't mention finding anything.
Mats and carpet will hold moisture under them, even rot out floors and a real pest to totally dry out for good once source isn't just making it wet again.


I think you are hearing coolant flowing and odor is just some fine rotted leaves or something or worse if the car has been flooded bad enough never ending issues.
If everything work and now just odor do as said with heater hose (inlet hose) to test and perhaps for odor ask around who might have and only hear of this a place you ionize or gas the interior which would take a place to put it to do so.
IDK - if a rodent, bird or who knows is rotting in there somewhere it's a real problem up to getting rid of cars over,
T