Finish Selecting Your Vehicle to Shop For Your Cabin Air Filter

Choose a Year for your Mitsubishi 's Cabin Air Filter 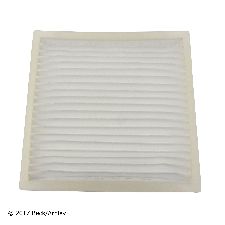 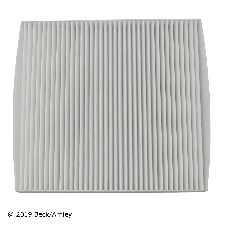 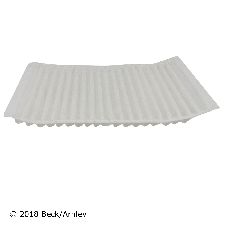 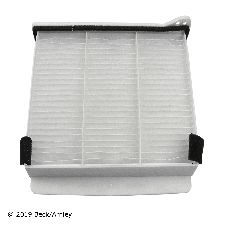 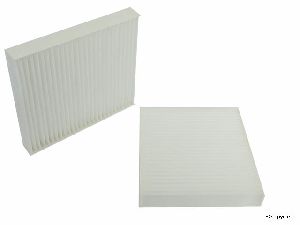 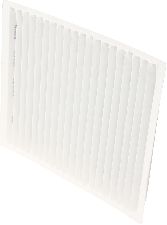 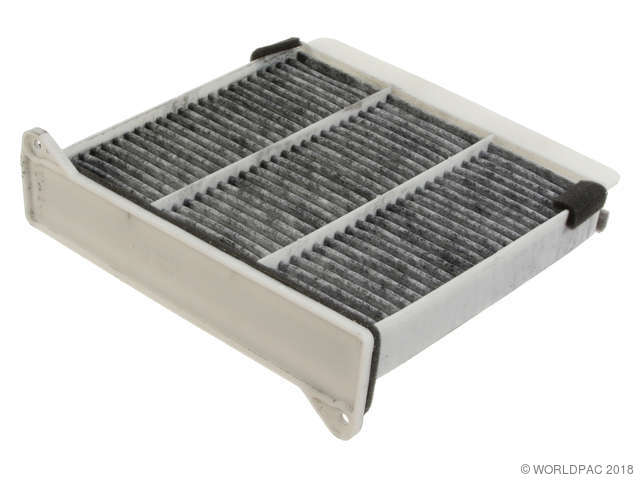 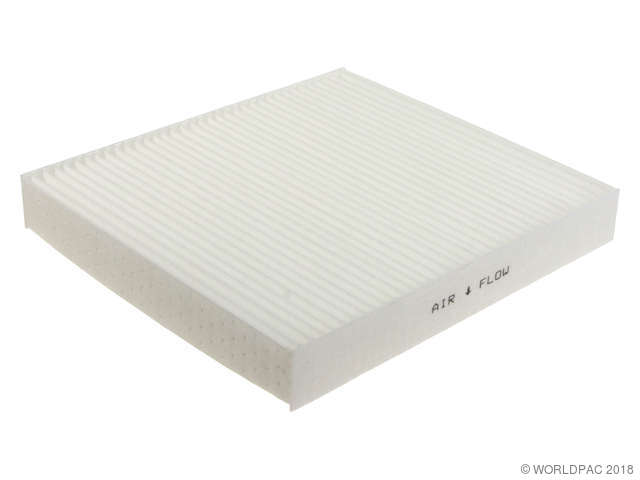 does air compressor (needs changed) affect car performance (if it works or not)?

Showing 4 out of 4 Posts
Question From jasonfodor on does air compressor (needs changed) affect car performance (if it works or not)?

have a '02 Mitsubishi Galant.

Car dash board showed "hot" instead of the "warm". Put coolant in, and it was showing "warm" (although only ran it a few mins). Car engine makes a werid rumbling sound.

My question is... does this just mean my car's A/C won't work or does it mean the car can break down?

I looked online a bit and seems like it only affects the car's A/C, not the car's engine. But, my machanic says, if I don't get it fixed than if the compressor locks, the belt will break and it won't turn, so alternator won't turn and water won't run and the fan won't work, basically a whole engine failure. Than told me a story about some woman that decided not to get her it fixed (had same problem), than her car broke down two days later and needed the whole engine changed. Not sure if he's trying to sell me a $1,400 job (would rather just sell the car than put that investment in something not worth it), or if he is really being honest that it can affect the engine.

It depends if it's the compressor insides that are gone or the outer pulley bearing. If the pulley bearing lets go, it will leave you stranded and may cause it to overheat without the belt.

Also depends on the engine you have. The 3.0L's pump is driven by the timing belt. It won't overheat if you break the accessory drive belt.

The 2.4L's water pump isn't driven by the same belt the compressor uses. The compressor shares a belt with the power steering pump and not the water pump.

Better find out where your coolant is going.

Your mechanic is probably correct. YOU can't just go blast refrigerant in to a system without knowing of lot about whether it even needed any to begin with and forget kits with guages that are notoriously wrong.

No telling now but if you shot way too much in you may have caused it to be worse.

You could use the car indefinately with compressor's clutch disabled. Pull relay if dedicated to just A/C compressor or unplug it and tie that plug safely away so it can't seize up on you. No A/C but will act as just a pulley indefinately.

Price actually sounds good for the possible needs it could and probably has if you want it to work again,