Finish Selecting Your Vehicle to Shop For Your Brake Light Switch

Choose a Year for your Jaguar 's Brake Light Switch 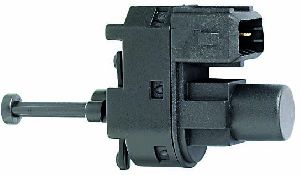 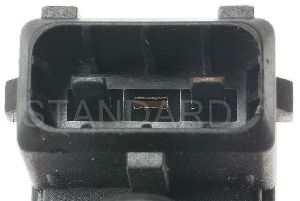 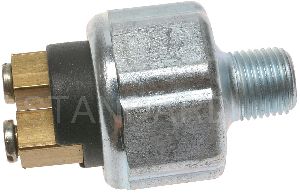 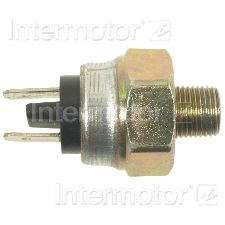 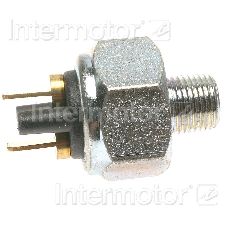 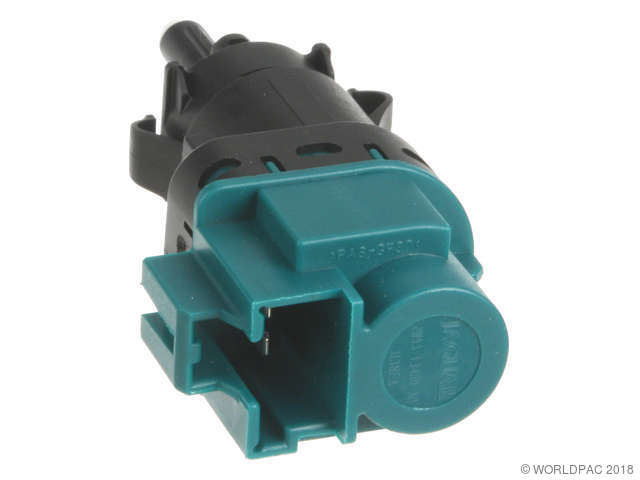 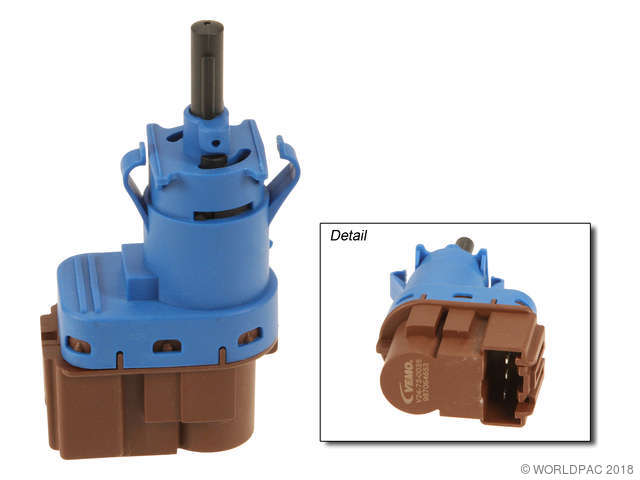 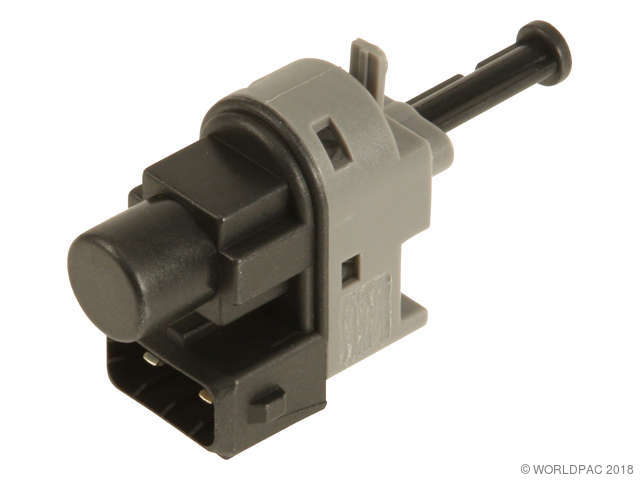 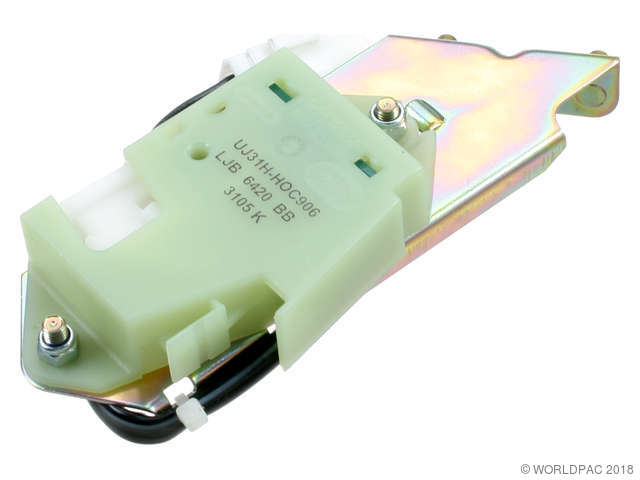 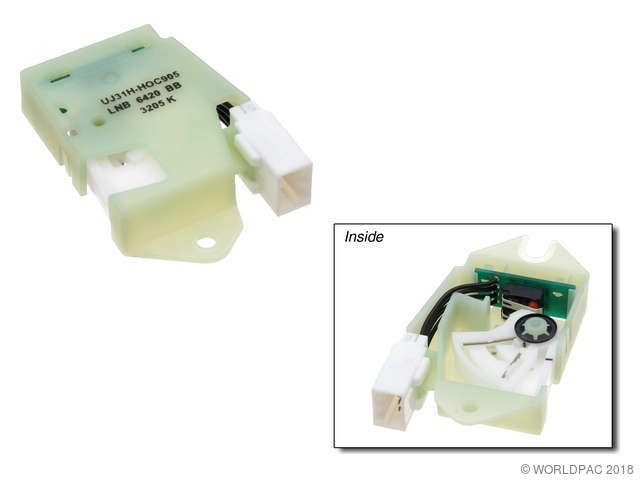 I have a 1998 Jaguar XJ8 with 115k miles. When I go into it to drive today i notice the shifter was stuck in park. I've tried pressing the brake and taken it out of park like normal but it still wouldn't get out of park. I read the manual and three hours later I read that there is a J level thing thats holding it in park. The manual said to simply turn the car on, hold the brake, and put it in gear and if it didn't work that way it told me how to manually take it out of Park which was by taken out a screw by the shifter, stick the key (or a screw driver type tool) in the hole and some how it released the J level to make it where it can move it out of park but in order to drive it or crank it I had to put it in neutral, then once it was crank then shift it to drive or reverse, but once I put it back in park it gets stuck again by the J level thing. So now the only way I can drive my car is by sticking the key or a screw driver of some sort in the hold to manually take it out of gear. So what is the problem? and how can I fix this to make it where I don't have to manually take it in and out of gear with a screw driver? Thanks,

Guess - If brake lights/switch is working properly then you need to trace to and check the actuator that releases it from park when foot is on brake,