Finish Selecting Your Vehicle to Shop For Your Blower Motor Resistor

Choose a Year for your Jeep 's Blower Motor Resistor 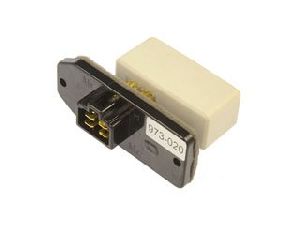 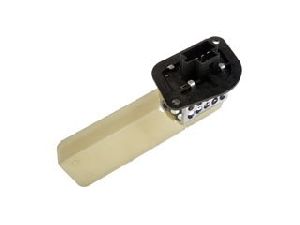 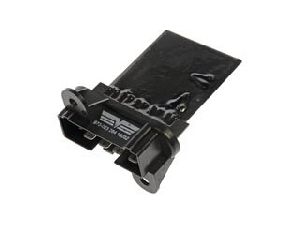 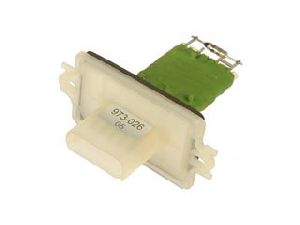 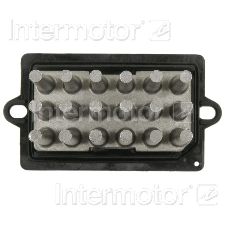 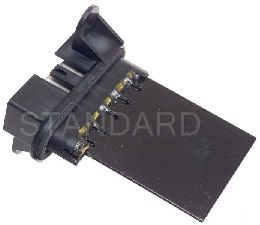 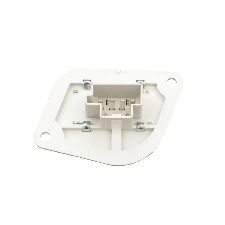 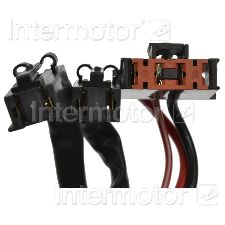 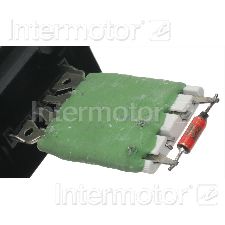 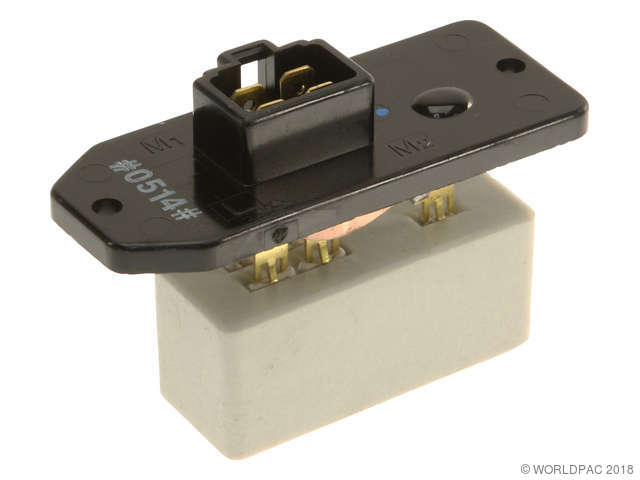 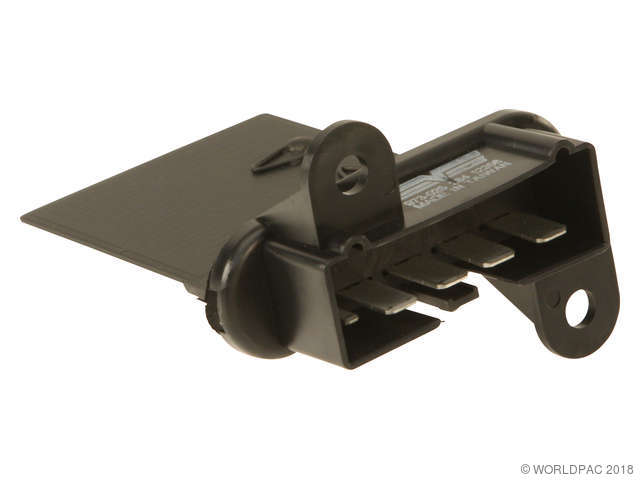 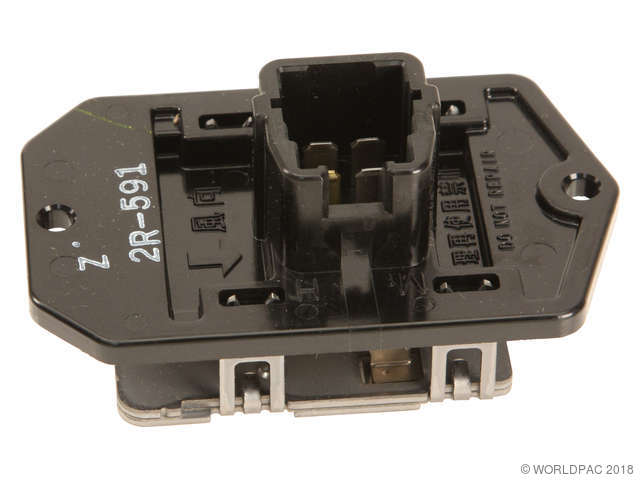 2003 Jeep Liberty Sport. My Heater fan switch will only work on the high setting. No lower speeds will work. How can I fix this myself with out a service call to my dealer and a large bill ?

I have the same issue in my car... well I did. The blower would only work on high speed, but recently the blower stopped working and once in a while if you hit a nice size bump, the blower kicks in but then shorty doesn't work. I've been searching for a heater relay switch, but will give changing the resister a shot first.

Mine actually ran for about 2-3 years on high only. Then recently went caput altogether. Now every once in a while yo hear it trying to kick back on, but no go. So like you mentioned I'm going to try out the resistor first since its under $40 and a blower could be a few hundred, but first I'll open up the unit and make sure the resistor is plugged in could just be a loose connection...but thats doubtful. I'm just hoping that the resistor went totally and thats why it doesn't work.

Do I have to discharge the resistor first or does it most likly drop the charge?

There is not charge on the resistor, Just unplug and plug in the new one. Just be sure the key is off while you working on the wiring to insure you do not ground out a power wire.

I am a student in a community college automotive program, & have been trying to work on my Jeep- "Noah." There is a multitude of wiring issues; someone has done a lot of "fixing & changing" so now there are a lot of wires not the same color as they should be according to the Haynes manual & "Alldata.com" it was running, (although not healthy) when we started with the AC fan. It only worked in 1 speed. turns out someone had bypassed the blower motor resistor, & was running on low speed only. so we took that out, then realized there was a large taped over hole in the heater coil housing; so removed that as well. we got the heater coil bypassed so it would run, & when I drove it out of the shop, I didnt get very far before there was an electrical smell, & everything went dead. there was power to turn on running lights, but not do anything else. There were apparently wires too close to the manifold (melted tape, but the wires seem ok) & there were 2 wires left dangling apparently shorted out. 1 of them was connected to a fuseable link that blew of course, the other runs back to an oil pressure sensor near the alternator. We cant seem to find anything on where the oil sensor is supposed to connect. My instructor looked it up on all data- & there are oil sensor lights in the schematics, but not the sensor itself. any suggestions?

How do you expect us to do that if you don't give us an engine size?

this is the nice big wagoner 5.9L I think? the platform is 'SJ' am I correct?
the gauge is stock in the ip not an added gauge?
this is a classic - getting that info will take time- let me know if I am right....